THE family of Carole Baskin’s missing ex-husband have pleaded for information about him — in an ad placed as she made her Dancing With The Stars debut with a routine to Eye Of The Tiger.

The Tiger King star performed to the Survivor hit in the US show’s premiere, earning her and partner Pasha Pashkov a score of 11 — the night’s lowest. 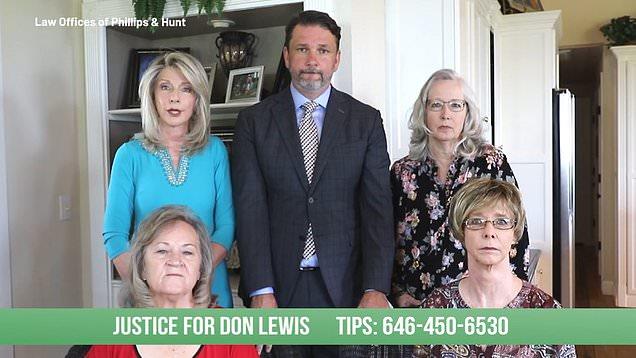 And there was more bad news for her in the ad break, when the family of her millionaire ex-husband Don Lewis appealed for answers about his disappearance — and offered a $100,000 (£77,800) reward.

Lewis’s daughters Gale, Lynda and Donna, plus his former assistant Anne McQueen, said: ‘All we’re asking is justice for Don.’ 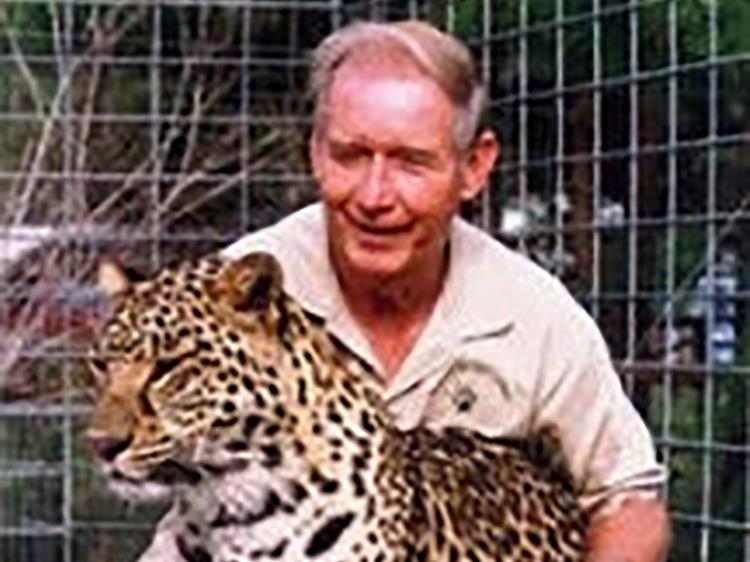 Family lawyer John M. Phillips added: ‘Don Lewis mysteriously disappeared in 1997. His family deserves answers; they deserve justice. Do you know who did this or if Carole Baskin was involved?’

Baskin, 59, has repeatedly denied she had anything to do with the disappearance of Lewis — declared legally dead in 2002. The mystery was a running theme in Netflix’s hit documentary Tiger King, along with her feud with zookeeper Joe Exotic, now jailed.