Drivers with five or more years’ no-claims discount paid £347 on average between April and June, while those without a no-claims bonus faced costs of £1,271. Men, on average, paid £85 more than women for car insurance.

But the highest premiums are still typically paid by younger drivers. While the cost of cover for 17- to 19-year-olds fell £13 in the past year, it is still a hefty £1,322 on average.

Regionally, drivers in London face the highest premiums, followed by those in Manchester, Oldham and Bradford. The cheapest car insurance is enjoyed by drivers on the Isle of Lewis, who pay £302 on average.

The rise in the insurance premium tax to 12 per cent and changes to the personal injury rate have had a big impact on the cost of premiums, according to MoneySuperMarket.

The firm’s consumer affairs expert Kevin Pratt said: ‘Anyone renewing their policy should be aware of how premiums have risen, and should shop around to see what else is available. It only takes 10 minutes and you could save more than £275.’

Parking on the lot of the bays… 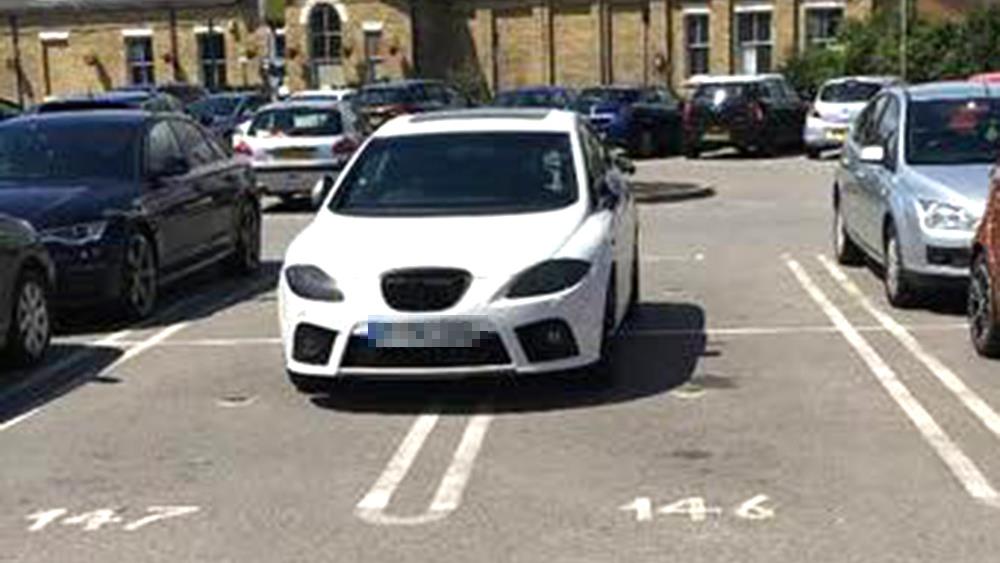 A DRIVER who took up four spaces has defended his parking. Images of the Seat hogging four bays in Spalding, Lincs, were blasted on social media. Owner Fabio Silva (below) said: ‘Sorry for not wanting idiots ruining my pride and joy.’ 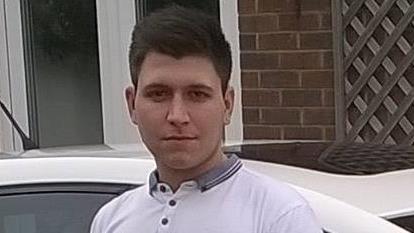