CAPTAIN Sir Tom Moore got a special message from forces’ sweetheart Dame Vera Lynn on the day she died.

Dame Vera, who entertained troops with morale-boosting visits to the front line during World War II, died aged 103 on June 18.

Sir Tom, who raised almost £39million for the NHS by walking 100 laps of his garden in Marston Moretaine, Bedfordshire, before his 100th birthday, told Piers Morgan’s Life Stories: ‘She was congratulating me on the effort to raise all this money. There was a little kind letter from her and that came on the day she died.’ 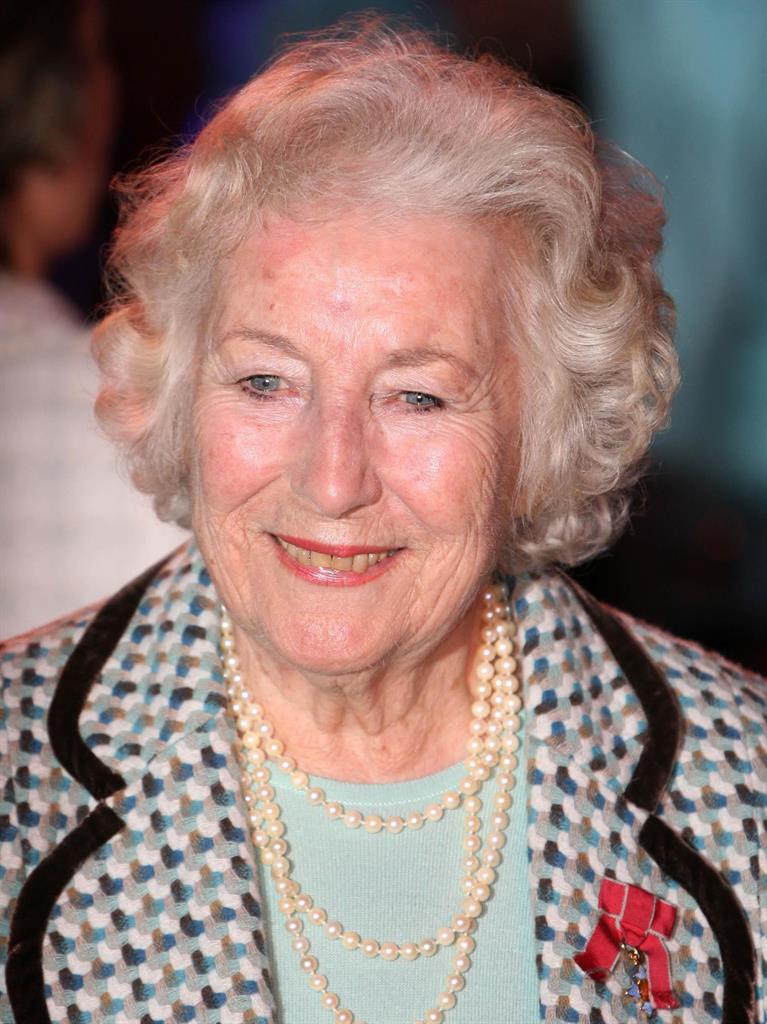 The World War II veteran spoke about a horrific accident two years ago when he fell and hit his head on the dishwasher. He also suffered a broken hip and rib. He was given oxygen but had punctured a lung — and started to swell up when the gas leaked out below his skin. He ordered a ‘do-not-resuscitate’ notice on his medical notes, saying: ‘I always felt that if you are gone, you’re gone.’

He described the fall as ‘rather painful, but in the end I’m still here’.