THE son of a Cambridge academic died at his university halls of residence after suffering ‘severe anxiety’ during lockdown, his father said.

Finn Kitson, 19, was found dead at Manchester university’s Fallowfield campus after a spike in Covid-19 cases in the city.

Officials said his death earlier this month was not virus related, but his father, Michael Kitson, criticised the care students received. 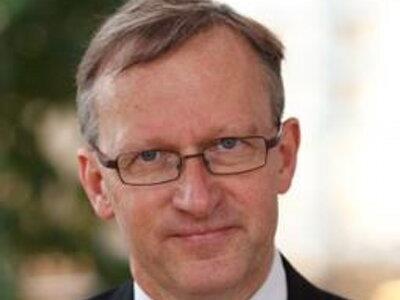 Mr Kitson, an economist at Cambridge University’s business school, Cambridge Judge, said on Twitter: ‘If you lockdown young people because of Covid-19 with little support, then you should expect that they suffer severe anxiety.’

Mr Kitson referred to a now-deleted post by a local radio news source, which had tweeted the university’s claims that the student’s death was not Covid related.

He said: ‘This is untrue. The student referred to below is our son — and we love and miss him so much.’

In a tribute, Finn’s sister Beth tweeted: ‘My wonderful kind and darling brother. He is and will always be so loved.’ Former teammates at Cambridge City FC, where Finn was a youth player, held a minute’s silence at their ground.

The university has had more than 1,000 virus cases in the past four weeks and moved to online learning. The city’s other university, Manchester Metropolitan, has put students on a lockdown.

Greater Manchester Police said they are not treating the death on October 8 as suspicious.