WHIRLPOOL has admitted it has sold as many as 800,000 potentially flammable tumble-dryers to British households in recent years, a figure far higher than was first feared.

The US appliance giant’s executives made the startling confession to MPs yesterday as the government revealed a fault in Whirlpool machines had caused 750 fires in the UK over the past 11 years — or one every five days.

The Business, Energy and Industrial Strategy Committee was taking evidence on the scandal that has seen 1.7million products modified.

And Whirlpool also revealed that, in recent years, it had logged 54 fires in its tumble-dryers that were caused purely by a build-up of fluff and three of those involved machines which had already been updated.

The admissions came just weeks after MPs said they would issue a recall notice for 500,000 of the faulty appliances. Customer Jemma Spurr, whose modified dryer caught fire, told politicians she was asked to sign a non-disclosure agreement about the incident, which Conservative MP Antoinette Sandbach said was used for ‘shutting people up’.

Whirlpool executive Jeff Noel defended the use of such agreements, calling them an ‘important part’ of any settlement.

Labour’s Vernon Coaker said Whirlpool’s answers appeared to be ‘about limiting liability’ rather than ‘helping identify the real cause of a fire’.

However, Whirlpool insisted: ‘Safety is always our number one priority.’

Silence is golden for dad whose spray stops creaks

EVERY night, the bedtime routine was the same: just as newborn baby Sienna finally went to sleep, creaky floorboards woke her again as her parents tiptoed out.

Dad Paul Lanzarotti, 45, from Hendon, north London, said: ‘We were exhausted and it was a nightmare. We needed to sleep.’

Out of desperation, the digital strategy consultant turned to the internet and, with the help of a chemicals company, invented a spray made from the same lubricant used on Teflon pans. 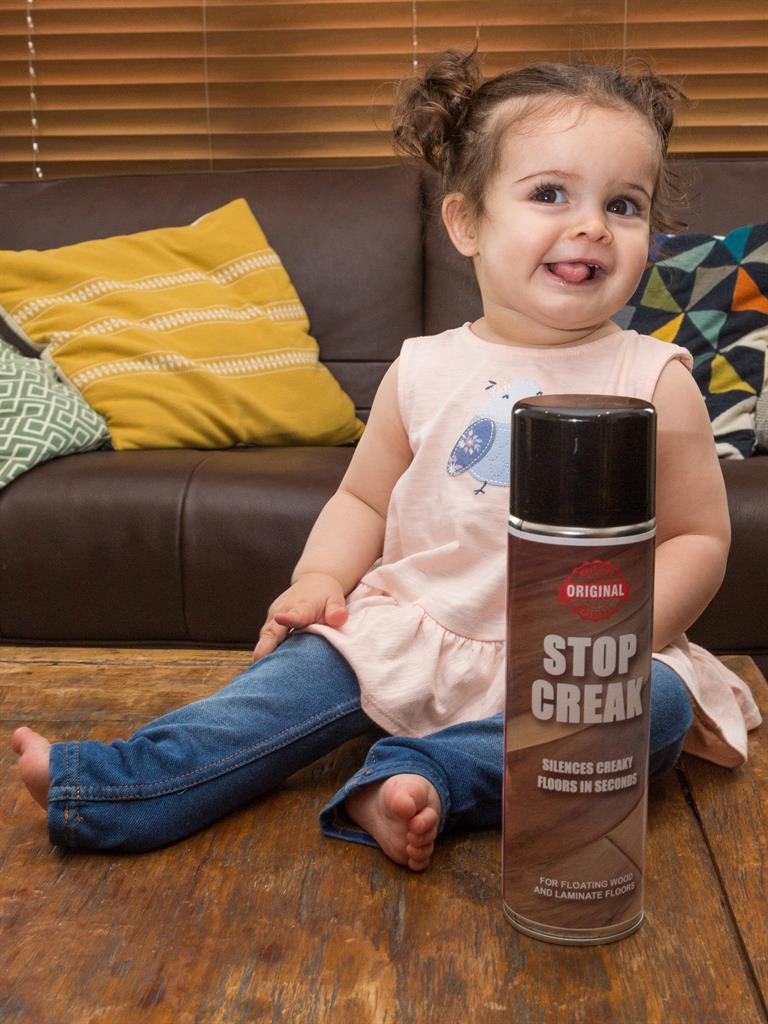 After a few weeks of good sleep, he started giving it to sleep-deprived friends — and now sells Stop Creak online.

Paul, who says he and partner Tracy McCreary, 37, had got used to ‘Mission Impossible’ bedtimes, is revelling in the absence of noise for 11-month-old Sienna — and a business he has built from the floor up.

Eight months after the launch, he sells 130 £20 cans weekly on Amazon.

‘The whole house is completely silent now,’ he said. ‘The difference to our lives is massive. We have a happier baby and we are much happier parents.’ 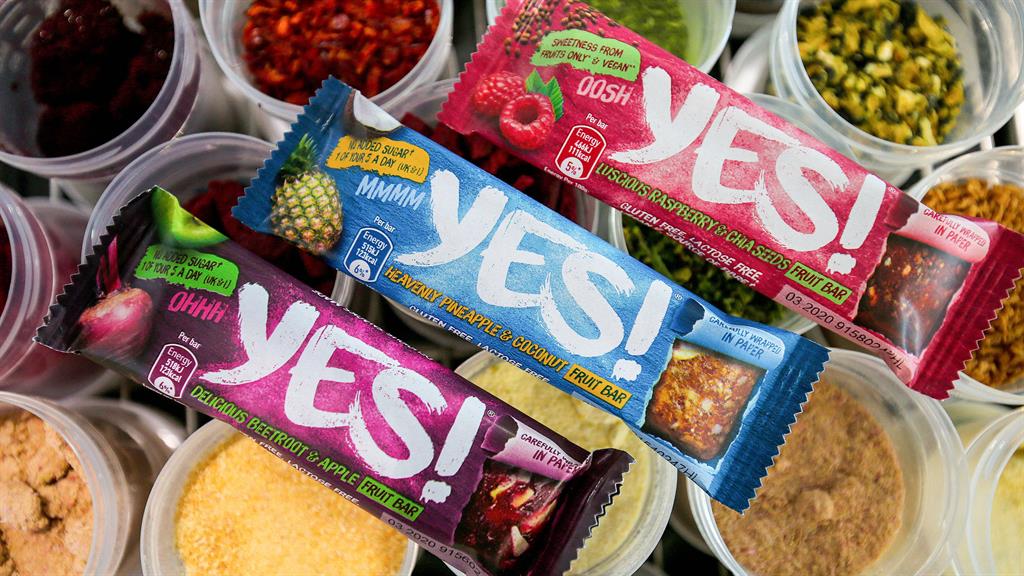 NESTLÉ’S snack bar YES! is being wrapped in recyclable paper after experts found a way to use it in the high speed packaging line. The sustainably sourced paper wrapper will be rolled out on the fruit and nut bars this month. The firm has adapted production lines so its ‘flow wrap cold seal’ packing process — previously only suitable for more durable materials — can be used. Nestlé’s Stefano Agostini said: ‘It’s an important step as we work to make all of our packaging recyclable or reusable by 2025.’

■ APPLE boss Tim Cook has denied tensions led to design chief Sir Jonathan Ive leaving. He said reports were ’absurd’ that Sir Jonathan was frustrated by a lack of interest in product development.

■ AMAZON is to create 2,000 new jobs, taking its total UK workforce to almost 30,000. The roles will be based country-wide and include high-skilled positions such as engineers, software developers and data scientists.

■ ONE of Mike Ashley’s ‘chief lieutenants’ has quit Sports Direct after 28 years working for him.Karen Byers, 51 — known as ‘the glue that holds it all together’ — has left with immediate effect.

■ RAIL ticket company Trainline is on track for a bumper 2019 after sales for three months to May 31 rose 20 per cent to £906million. In the UK, sales were up 17 per cent to £788million for the recently-floated company.

■ A REMOTE Scottish town has launched a campaign to be officially recognised as the ‘whiskiest place in the world’. Campbeltown, in Argyle and Bute, has produced whisky for 400 years and once had 30 distilleries.