WATER companies are not doing enough to convince households that their bills are fair and offer value for money, a consumer survey has found.

Just six in ten customers think their bills are fair despite 90 per cent reporting overall satisfaction with their service, a drop from 92 per cent last year.

Complacency among firms means they ‘run the risk of increasing discontent among their customers’, said the Consumer Council for Water (CCWater), which polled 5,100 customers across England and Wales for its annual survey.

Dr Mike Keil, CCWater head of policy, said: ‘Customers’ perceptions over the fairness of their bills have languished behind satisfaction with service for almost a decade and companies cannot afford to ignore people’s concerns any longer.’

Bills have remained roughly in line with inflation for the past eight years but satisfaction with value for money flatlined during this period at around 72 per cent for water services.

■ EFFORTS by water companies to protect the environment are ‘simply unacceptable’, the Environment Agency has said. There were 56 serious pollution incidents last year, rising from 52 in 2017, according to its annual report. Only one of the nine major water companies in England — Northumbrian Water — is performing at the expected level, with most likely to miss 2020 pollution targets, it warned. 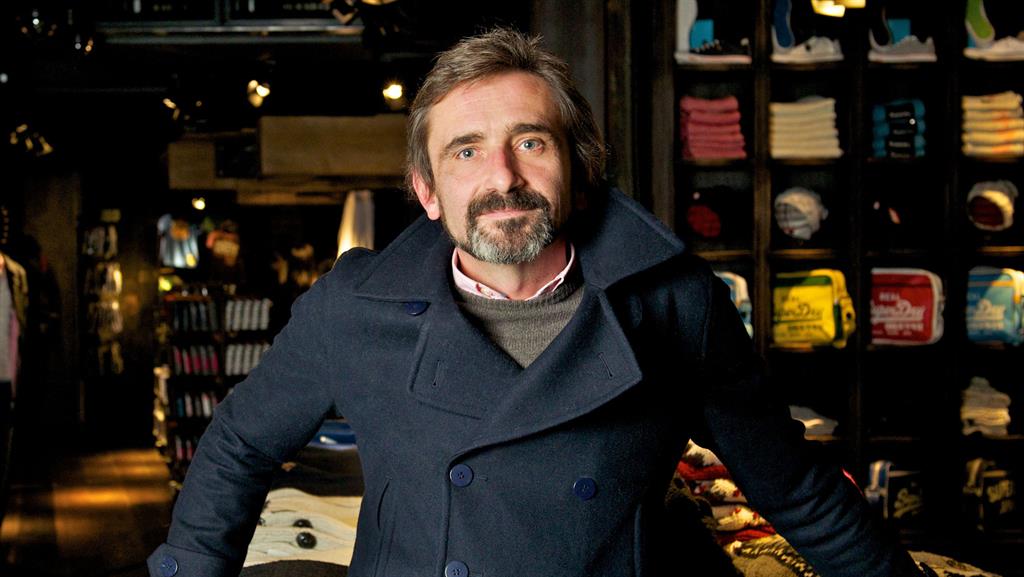 THE boss of Superdry pledged to take the fashion giant ‘back to its roots’ and return it to profit as he revealed a pre-tax loss of £85.4million for the year to April 27.

Julian Dunkerton (pictured), who co-founded the brand and re-took the helm in April, said: ‘Although we are only three months in I am confident we are doing the right things to ensure Superdry will return to strong profitable growth.’

THE economy bounced back to monthly growth in May, helped by a recovery in car production. GDP grew 0.3 per cent after falling 0.4 per cent in April. But growth slowed in the three months to May, according to the Office for National Statistics.

WE could spend more than £2.7billion this year on around 50.3million summer clothes to wear only once. One in four is embarrassed to wear an outfit to a special occasion twice or more, a Barnardo’s poll found.