MEXICAN food chain Wahaca is to shut more than a third of its restaurants.

The group, founded by Masterchef winner Thomasina Miers and business partner Mark Selby, said yesterday that it will close ten of its 28 sites — ‘to avoid putting the entire business at risk’.

The pair said in an email to staff that they intend to ‘try and save jobs’ wherever possible.

The announcement comes after a number of restaurant chains, including Byron Burger and Pizza Express, have announced closures in the aftermath of the lockdown.

Chancellor Rishi Sunak is being urged to extend his Eat Out to Help Out scheme until the end of September.

The month-long offer — which gives diners 50 per cent off meals up to a maximum of £10 a head on Mondays, Tuesdays and Wednesdays — is due to end on August 31.

At least £336million has been claimed by some 84,000 outlets. It has saved around 2million jobs in the hospitality industry.

Mike Cherry, chair of the Federation of Small Businesses, said: ‘This scheme is one that genuinely works.

‘A one-month extension would go some way to helping many firms which are still only just about managing in this time of crisis.’

Deliveroo said last night that it will offer customers a discount in September to encourage them to ‘eat in to help out’.

The delivery giant said it would offer £5 off an order of £20 or more during the first three days of each week. Around 16,000 local restaurants will be involved, and customers will be given a code to use to apply the discount.

Meanwhile, the Duke of Westminster is offering to fund half-price meals up to £10 at restaurants in properties he owns in Belgravia and Mayfair on Mondays, Tuesdays and Wednesdays in September.

Germany to spend £9bn on extra support for workers

MEASURES to support workers and businesses through the coronavirus crisis are to be extended by Germany, at a cost of up to £9billion. Angela Merkel’s coalition government will keep topping up the wages of staff put on reduced hours until the end of 2021. The scheme was due to expire in March. Bridging aid for small and mid-sized firms has been extended until the end of this year. 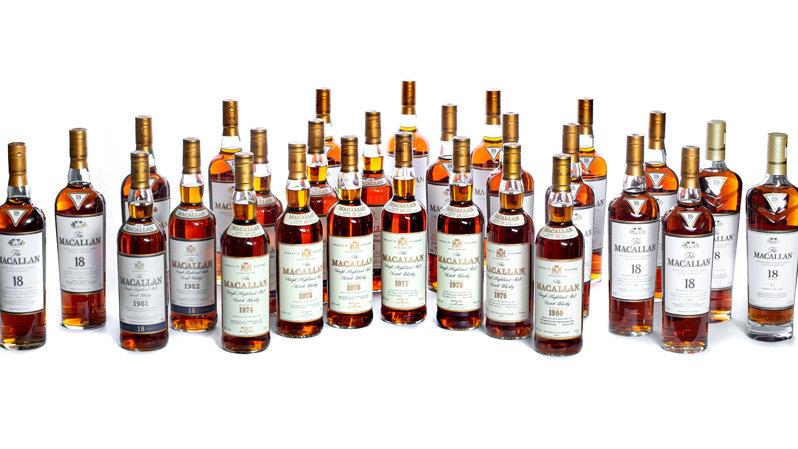 A SON whose dad bought him a bottle of Macallan whisky every year for his birthday is sipping pretty — after the collection was valued at £40,000. Matthew Robson, 28, of Taunton, Somerset, will put the cash towards his first home. Dad Pete (pictured with him) said: ‘I just liked the idea.’ PICTURES: SWNS 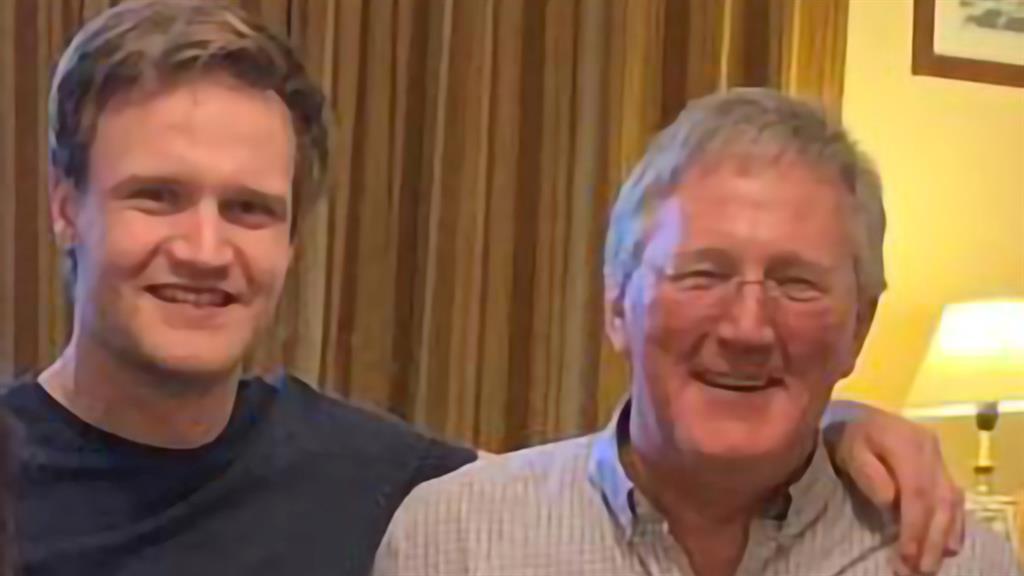 NEW Look has asked to pay zero rent at 68 stores as part of a restructuring plan to save 11,200 jobs. The retailer hopes to move another 402 stores to turnover-based rents as part of a deal to cut its debt pile. Under the plan, which will be voted on next month, it has sealed a £440million debt-for-equity swap. Boss Nigel Oddy said, despite the pandemic, ‘the physical store has a significant part to play’.

FORMER Australian prime minister Tony Abbott is to help lead Britain’s post-Brexit global trade mission. The right-wing ex-Liberal Party leader, 62, is a friend of Boris Johnson who scrapped Australia’s carbon tax. He will sit alongside trade secretary Liz Truss as joint president of the Board of Trade, according to The Sun. Mr Abbott told last year’s Conservative Party conference failing to leave the EU would be ‘defeat on an epic scale’.

GATWICK is to shed up to 600 jobs — 24 per cent of its workforce — in a ‘significant restructure’ after a steep drop in passengers and air traffic. The airport, which is only operating flights from its north terminal, is at 20 per cent of its capacity and has about 75 per cent of staff on furlough. Consultations are taking place with workers over redundancies. Gatwick’s boss Stewart Wingate said it was ‘a stark reminder’ of the effect that Covid-19 has had on the aviation industry.