CLOSING the furlough scheme could trigger mass redundancies and the ‘misery’ of large-scale unemployment, unions warn.

In an appeal to chancellor Rishi Sunak (pictured), Ms O’Grady said: ‘It’s so much better to keep people working, paying their taxes, spending and helping to rebuild the economy.

‘From Thursday, it will be just 45 days before the scheme ends. If the government doesn’t act we face a tsunami of job losses.’

Speaking at the TUC’s Congress in London, Ms O’Grady called for a new job protection and skills deal to help workers through the pandemic. 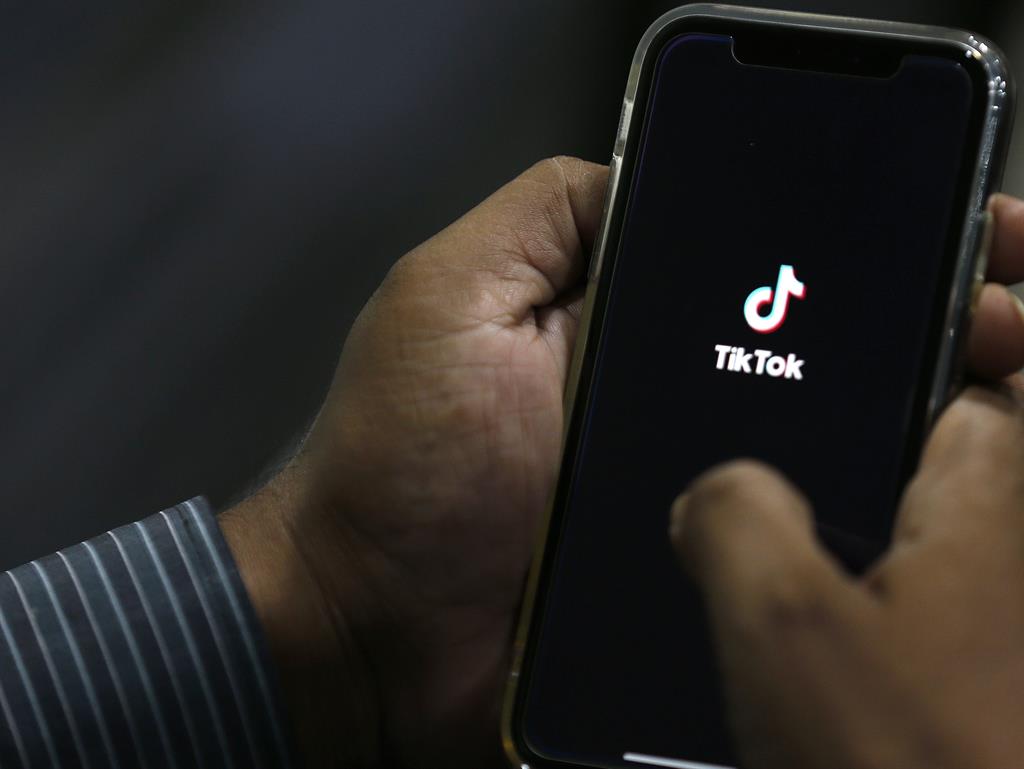 MICROSOFT’S bid to buy TikTok’s US operations has been rejected, leaving Oracle as favourite to complete a deal. The tech giant said the video-sharing app’s owner, ByteDance, had named Oracle as its preferred bidder. It comes after Donald Trump issued an executive order that Chinese firm ByteDance must sell up by September 20 or see TikTok banned in the US over national security fears.

ALDI is trialling click and collect, with orders brought out from stores to your car.

The online scheme is only at one Midlands branch for now but the budget retailer plans to extend it soon.

Aldi and Lidl’s share of the market has been rising for years but rivals with larger online arms have outpaced their growth in lockdown.

Aldi is also testing out sending orders via Deliveroo to homes in London, the East Midlands, Cambridge and Greater Manchester. 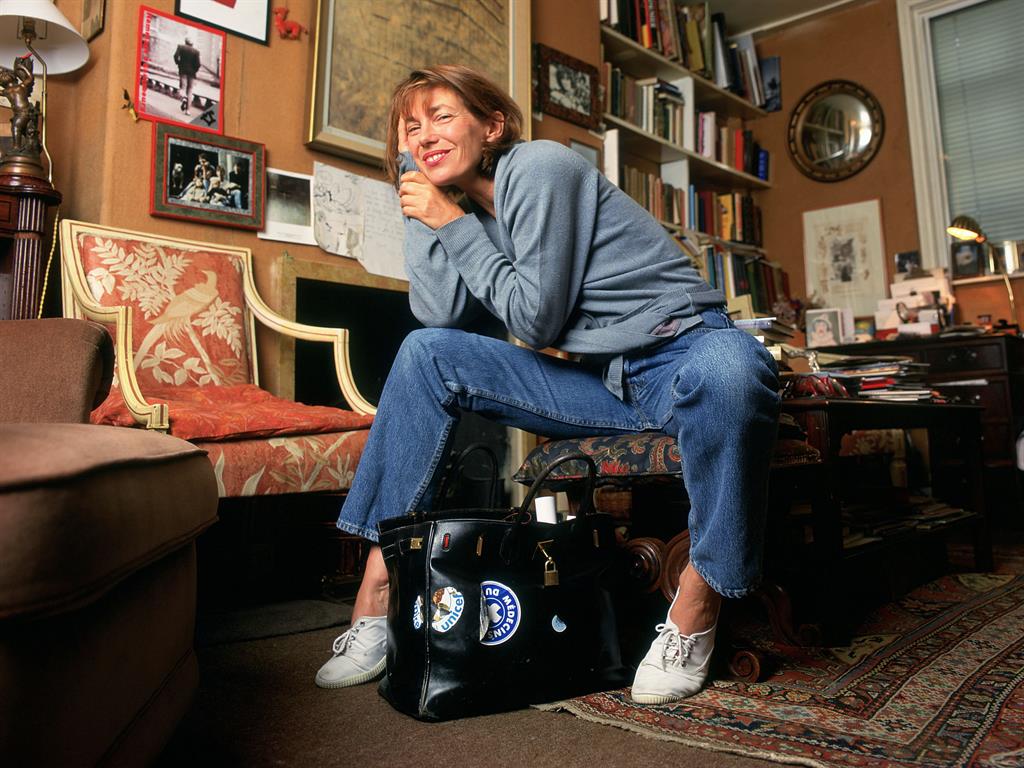 THE original Jane Birkin Hermès bag is to star at London’s V&A. The iconic creation made for the actress will feature with Mulberry designs owned by Kate Moss and Alexa Chung in Bags: Inside Out, which opens at the museum on November 21. 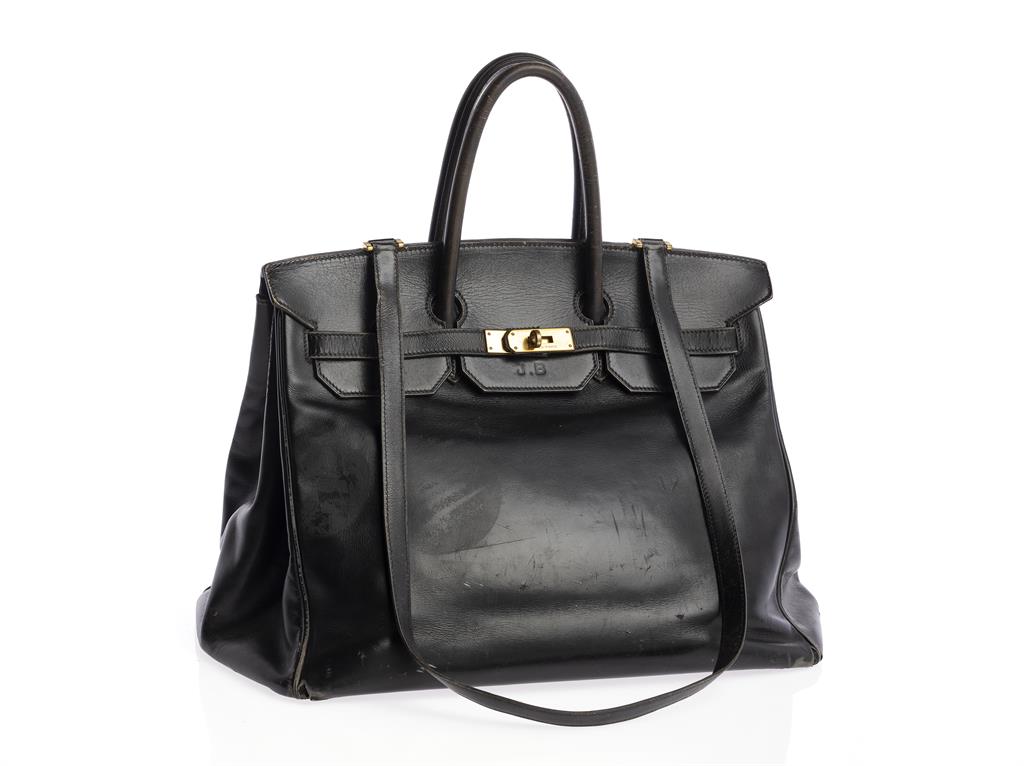