Tui’s latest cost-cutting in the UK and Ireland affects up to 900 jobs.

It plans to move 70 per cent of the shop staff to a new ‘home-working sales and service team’ and relocate some of them to its remaining 334 stores.

But industry groups have urged the government to introduce an emergency rescue package to save agencies.

He said yesterday: ‘We have been warning for weeks that high street travel shops could become a thing of the past unless the government took urgent action to help our industry.

‘We need a bespoke package of measures to save our travel industry. I call on Tui and other employers to engage with our union so we can jointly lobby government for this to happen.’

Tui blamed changing consumer habits — especially online bookings — and the impact of the pandemic, which has stopped millions from taking holidays this summer. It had already announced up to 8,000 job cuts in April.

PENDRAGON is to shut 15 of its car dealerships and make 1,800 staff redundant. The Evans Halshaw and Stratstone owner said it expects about 400 lay-offs at the dealerships, which are ‘no longer expected to be viable’ after losing £2million last year. A further 1,400 will be made as part of plans to ensure the group becomes ‘more sustainable’. The cuts, which come after rival Lookers axed 1,500 staff, arise from a review begun before the pandemic.

Be two-faced and keep people safe 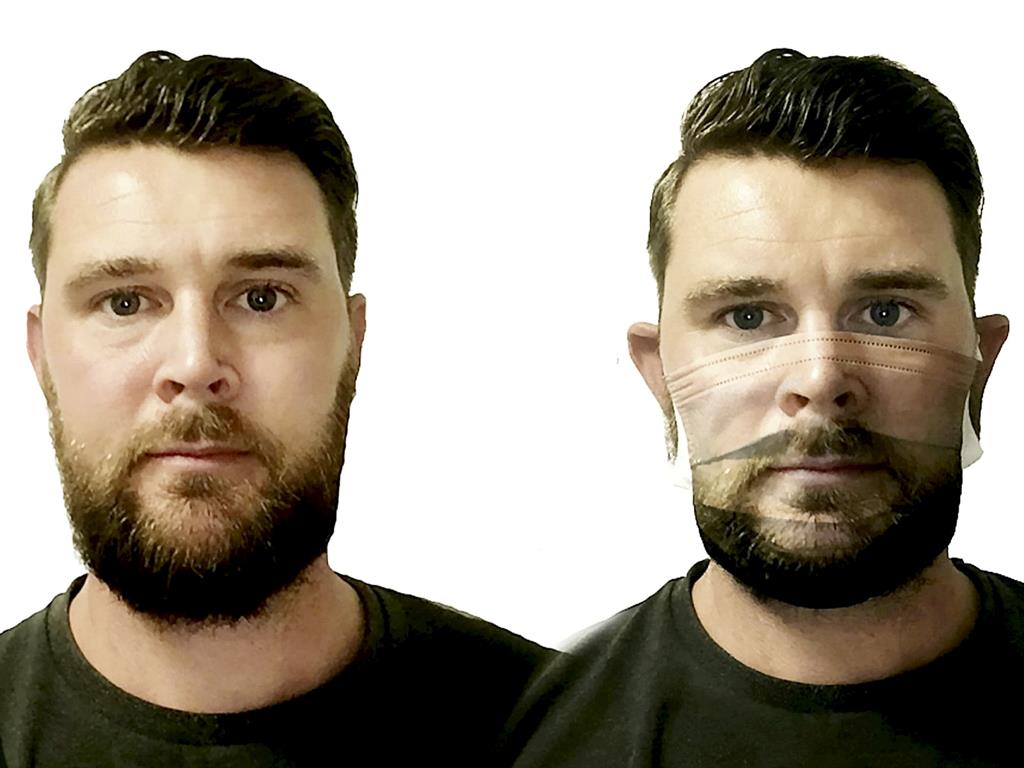 FORGET the anonymity of a face mask… now you can buy one showing your actual features. Retired Maz Mashru, 73, from Leicester, creates the £12 mask from photos supplied by the buyer, with proceeds going to Macmillan Cancer Support.

Lloyds plunges into red as charges rocket to £2.4bn

LLOYDS Banking Group revealed a £602million pre-tax loss for the first half of the year as it warned over the ‘profound’ impact of coronavirus.

The lender said it had taken a £2.4billion impairment charge in the second quarter for the loans it thinks might go bad — far in excess of the expected £1.5billion provision.

Shares were down by more than seven per cent yesterday.

Lloyds said it was focused on helping the economy recover but its outlook remained ‘highly uncertain’.

It added: ‘The impact of lower rates and economic fragility will continue for at least the rest of the year.’

■ ONE in four firms is worried about a further economic shock if the UK leaves the EU without a trade deal, a new study reveals. A poll of 752 businesses showed that most ‘have neither the time nor resources’ to prepare for a non-negotiated exit. Plans for the end of the transition had ‘stalled or gone into reverse’, the CBO said.

■ ASTRAZENECA says strong sales across its treatments range during lockdown helped it surpass second quarter profit targets. Sales leapt 14 per cent to £9.73billion in the first half of 2020. The drugs giant also said it was on track with late-stage trials of its coronavirus vaccine.

■ ROYAL Dutch Shell reported a £14.2billion loss for the second quarter of 2020, compared with a £2.3billion profit a year ago. The energy giant was forced to write down the value of assets due to the collapse of oil prices. Adjusted profit with the charge stripped out was £492million.