TESCO is to cut 4,500 jobs in its latest round of redundancies.

Most would be from its medium-sized Metro stores, with other positions going at some Express and larger stores.

‘The Metro format was originally designed for larger, weekly shops, but today nearly 70 per cent of customers use them as convenience stores, buying food for that day,’ it said.

Staff will also be expected to be more flexible, working across different departments and there will also be a ‘leaner management structure’.

In 134 Tesco Express stores — out of 1,750 — there will also be a reduction in opening hours due to low footfall.

Jason Tarry, Tesco UK and Ireland chief executive, said: ‘In a challenging, evolving retail environment, with increasing cost pressures, we have to continue to review the way we run our stores to ensure we reflect the way our customers are shopping, and do so in the most efficient way.’ Earlier this year, Tesco revealed it was cutting 9,000 staff as it slimmed back its store offerings, shutting deli counters in some stores and reducing opening hours in others.

Pauline Foulkes, of shopworkers’ union Usdaw, which represents 160,000 Tesco staff, called for wider government action. She said: ‘This issue is not confined to Tesco, our high streets are in crisis.’ 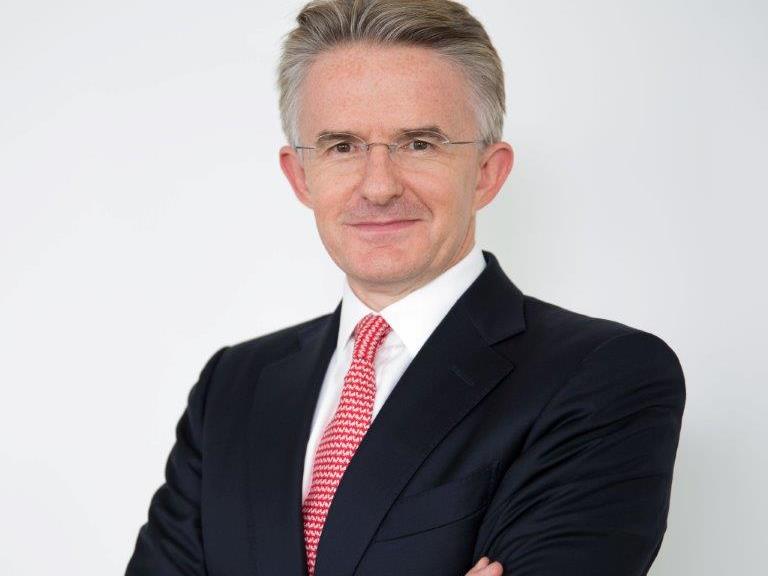 HSBC chief executive John Flint has resigned after the board decided a change was needed ‘to meet the challenges’ it faces.

The 51-year-old (pictured) stepped down ‘by mutual consent’ after 18 months in the role, the bank revealed as it confirmed 4,000 job cuts worldwide. He said he was ‘proud’ of his 30-year career at HSBC.

The bank said first-half profits after tax rose 18.1 per cent to £8.13billion but its US arm was off track, with targets set to be missed.

THE Belfast shipyard famous for building the Titanic went into administration yesterday.

Harland and Wolff looks poised to shut down for good after its bankrupt parent company Dolphin Drilling failed to find a buyer.

Workers have been occupying the site for a week as part of a high-profile campaign to save the yard, which formally ceased trading at 5.15pm yesterday.

In its heyday, Harland and Wolff employed more than 30,000 staff but that number has dwindled to just 130. The workers are desperate for the government to intervene and potentially renationalise the 158-year-old company — but Westminster insists it is hamstrung by EU state aid rules.

Barry Reid, a Harland and Wolff steel worker and a GMB union shop steward, said: ‘The government keeps quoting European law — that’s all we get out of them, European law. It’s very strange when on October 31 we are out of Europe, so why are they hiding behind European law when they don’t want to believe in it?’

■ SIR Stelios Haji-Ioannou opposes a 95p-a-share offer to buy easyHotel that its board wants to accept. The easyJet founder, who owns 27 per cent of the hotel firm, has urged other shareholders to also reject it.

■ A THIRD of holidaymakers fear they will run out of money while away this summer due to the weak pound, a poll by Ramsdens Currency shows. Brexit anxiety has helped push sterling to a two-year-low against the US dollar.

■ LAST month was the worst July on record for year-on-year growth in retail sales, says a report. Total sales — in stores and online — grew by just 0.3 per compared with July 2018, shows the British Retail Consortium and KPMG monitor. It was the lowest July growth since the monitor began in 1995 and follows the worst ever June. Sales fell year-on-year in May and June.

■ ROLLS-ROYCE has signed a £346.7million contract with the Ministry of Defence to look after the RAF’s Typhoon fighter jets. The new deal, which will run until 2024, has secured 175 jobs across the UK.

■ THE service industry grew in July as the IHS Markit/CIPS index hit a nine-month high at 51.4, beating forecasts of 50.4. Readings over 50 show growth but Britain is still ‘only just’ avoiding recession, IHS Markit said.