SUPERMARKET sales have slowed down after record highs — due to restaurants and pubs reopening as the coronavirus lockdown is eased.

Turnover for the four weeks to July 12 grew by 14.6 per cent against the same period last year, down from 18.9 per cent in June, figures from Kantar reveal.

Morrisons was the strongest performer of the ‘big four’ grocers, with a 17.4 per cent jump in sales. Tesco reported a 15.1 per cent leap, Sainsbury’s 13.5 per cent and Asda 11 per cent.

Online retailer Ocado saw sales rise by 45.5 per cent, while the Co-op and Iceland both saw strong demand, up 30.6 per cent and 34.1 per cent respectively. Sales at independent grocers and convenience stores also surged higher over the period.

Kantar’s Fraser McKevitt said: ‘As lockdown restrictions are gradually eased and non-essential retail outlets reopen, some consumers are slowly resuming their pre-Covid routines and shopping habits. However, we are clearly a long way off a complete return to normality.’

Meanwhile, separate data from Nielsen revealed that in the four weeks ending July 11, shop sales of beer, wines and spirits were up by 31 per cent.

UK borrowing a record £128bn for April to June

THE coronavirus crisis pushed government borrowing to a record £128billion in the first financial quarter — more than double the £55billion for all of 2019-2020.

It was the third-highest monthly total on record — only lower than figures recorded in April and May. The cost of emergency support last month fell slightly as furlough costs eased to around £9billion with people returning to work.

Chancellor Rishi Sunak said the crisis has had a ‘significant impact’ but stressed the ‘best approach to ensure our public finances are sustainable in the medium term is to minimise the economic scarring caused by the pandemic’.

Public sector debt, excluding state-owned banks, surged in June to £1.98trillion — 99.6 per cent of GDP and the highest debt to GDP ratio since 1961. The ONS warned the 30 coronavirus support schemes launched by the government will lead to an ‘unprecedented peacetime rise in borrowing’ this year, to between 13 and 21 per cent of GDP.

RAISE a French toast… elite Champagne Taittinger is to be the first Grande Marque house to open a winery in the UK, producing 400,000 bottles a year.

It will be built at Taittinger’s 550-acre vineyard in Chilham, Kent, after plans were approved by Ashford council. The new addition will allow for bubbly to be aged and bottled on site. 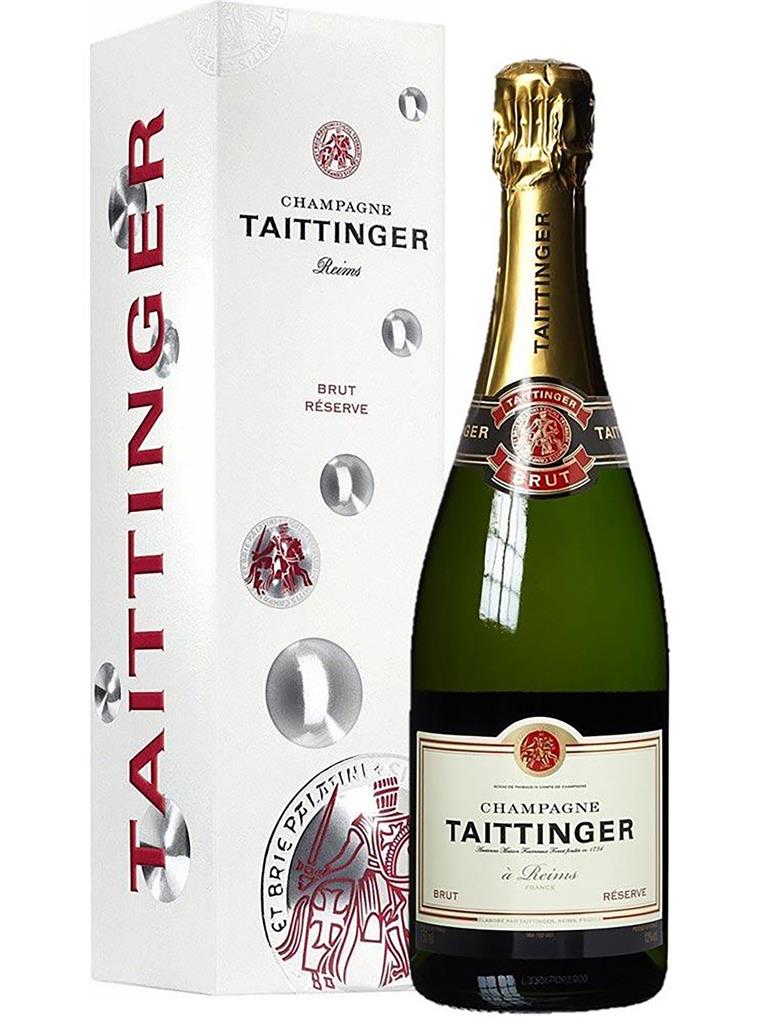 End of the Q… closure after 34 years 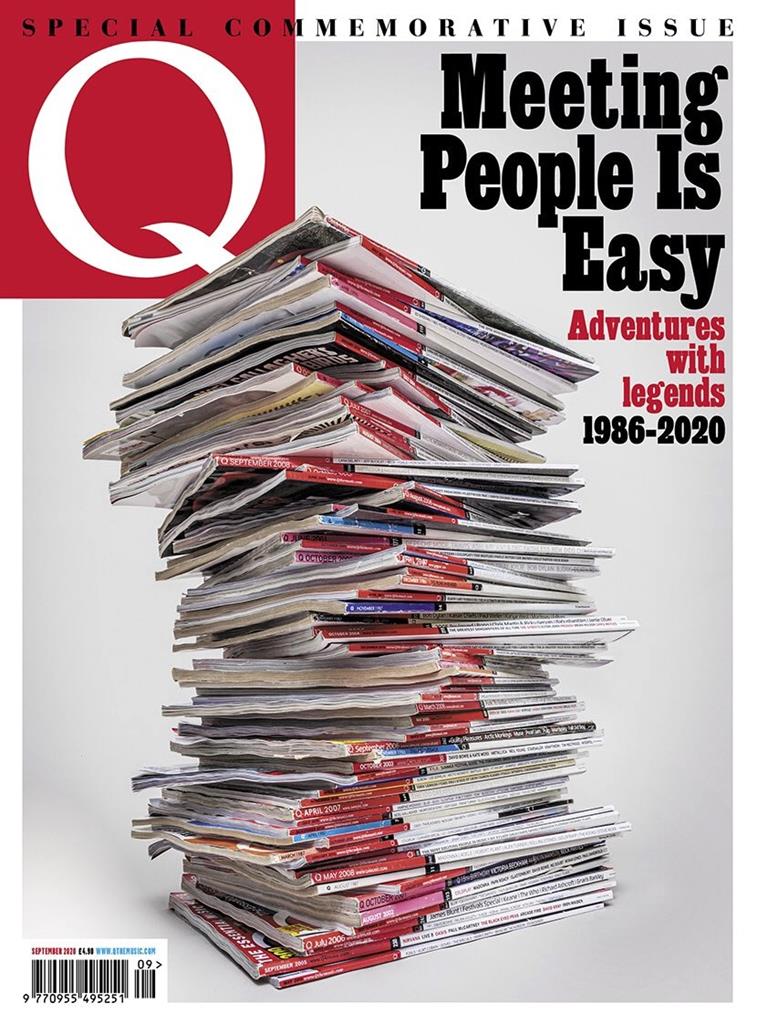 Q MAGAZINE is set to fold after 34 years, with its final issue set to be a greatest hits of the magazine’s ‘Adventures with legends’ since 1986. Editor Ted Kessler blamed Q’s demise on Covid-19, with The Charlatans front man Tim Burgess and The Vaccines lamenting its passing. The last issue is out on July 28.

■ McDONALD’S will reopen its branches for dining in from today. Customers will have to use hand sanitiser and will be given their food by table service only as around 700 sites open in the UK, excluding Wales. Diners will be asked to use their smartphones to leave their contact details. ‘Customers will be asked to follow the safety measures laid out in restaurants to help keep them, other customers and restaurant teams safe,’ said the chain.