CITY traders want business hours to be cut to improve their ‘work-life balance’.

They say the long hours are bad for mental health and are not family-friendly.

They want exchanges in Britain and Europe to open from 9am to 4pm instead of 8am-4.30pm. Traders normally work several hours either side of those times.

‘It’s hard to find childcare at 5am,’ said April Day, head of equities at the Association for Financial Markets in Europe (AFME).

Stock market trading has traditionally been seen as male-dominated, lagging behind other financial services areas in terms of attracting female staff.

‘A shorter working day would improve flexibility for employees and attract a more diverse range,’ she said.

The AFME is pushing for the change in London, Paris, Germany and Nordic countries. It is supported by fellow trader body The Investment Association.

The London Stock Exchange said that the trading bodies had made ‘an important suggestion’. It added it ‘strongly supported improving diversity and work-place culture’ in the City and would begin a consultation.

In the US, exchanges are open for six-and-a-half hours — and in Asia they trade for six.

VISA has revealed its Christmas TV ad — which it hopes will bring some cheer to the high street.

The commercial features 13 shopkeepers, including a bookseller, greengrocer, antique dealer and cafe owner, singing Queen’s Somebody To Love. 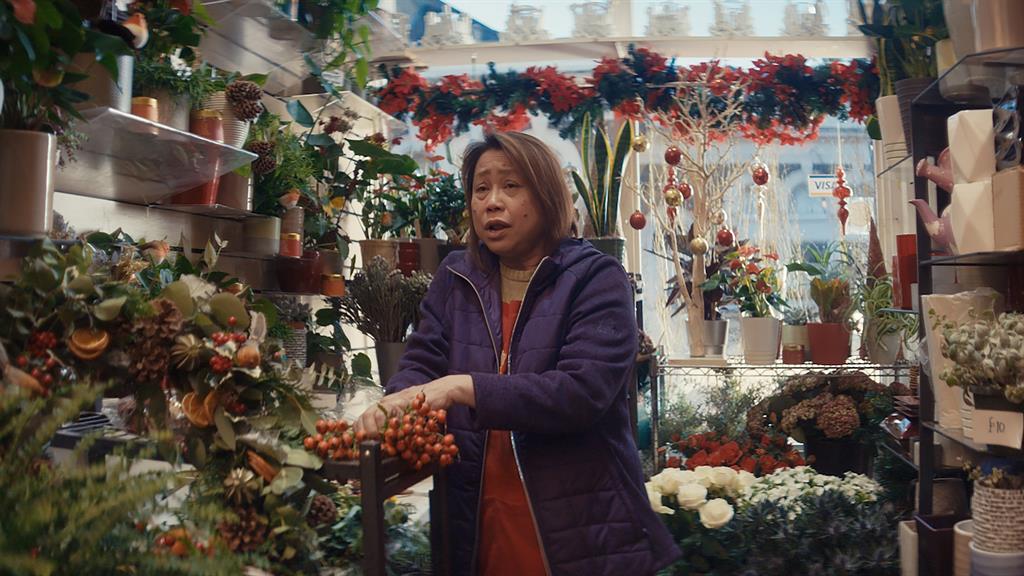 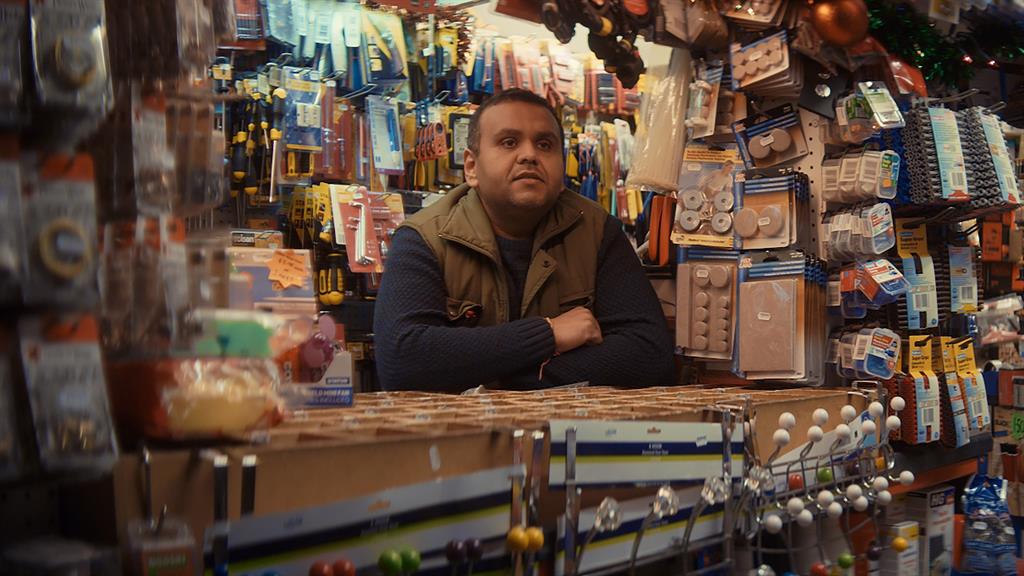 The company will also put the spotlight on over 150 independent retailers nationwide, featuring them in personalised adverts on billboards as well as ads on social media.

Visa’s Jeni Mundy said: ‘High streets and independent retailers are at the heart of communities, providing employment and acting as the driving force behind local economies.

‘That’s why we want to inspire people to visit and support their high streets, not just over the festive period, but throughout the year.’

THE Bank of England has downgraded growth forecasts on the back of Boris Johnson’s Brexit deal and the global economic slowdown.

Interest rates were held at 0.75 per cent as projections from the Monetary Policy Committee showed a slump in GDP of around one per cent by the end of 2022 compared to August forecasts.

This year’s figure went up to 1.4 per cent from the previous forecast of 1.3 per cent.

■ CHANNEL 4 has joined forces with the BBC and ITV to broadcast shows on new streaming service BritBox. Launched to rival Netflix and Amazon, and costing £5.99 a month, Britbox will mostly feature classic shows.

■ PERSIMMON said a fall in house sales is down to its drive to improve customer satisfaction. House sales fell six per cent year-on-year to 7,584 as the builder only sold properties when they were almost complete.

■ SUPERDRY has seen an 11.7 per cent drop in half-year revenue as it slashed the number of discounts offered. The clothing firm now makes 70 per cent of sales at full price, against 52 at the start of the year.

■ GRADUATES are more at risk of falling for a pension scam than those without a degree. One in seven is likely to accept a pension review out of the blue, compared with one in ten non-graduates, say regulators.

■ SAINSBURY’S pre-tax profits plunged to £9million in the six months to September 21 from £107million last year. Stripping out store closures, which cost £203million, profits were down 14 per cent to £238million.