SELFRIDGES is axing 450 jobs after a massive hit to sales from Covid-19.

Managing director Anne Pitcher said the cut — 14 per cent of its staff — is needed as 2020 is ‘the toughest year we have experienced in recent history’.

The upmarket retailer expects annual sales to be ‘significantly less’ than last year, as shopping habits were changing even before the pandemic, she said.

In a message to workers, Ms Pitcher warned ‘fundamental changes’ were needed and the recovery will be ‘slow’.

She said Selfridges — which shut for three months in lockdown — has been ‘examining every aspect of our business’ to ensure it is ‘fit for the future’. But she added: ‘The task ahead is significant and, as we look to reinvent retail and prepare to build back, we will need to go further.’

The private firm, founded as a family business in 1908, promised furloughed staff that their absence will not affect redundancy decisions. It will now enter discussions with trade unions.

THE John Lewis Partnership is increasing its electric van fleet amid plans to stop using fossil fuels for its 4,800 vehicles by 2030. Two new designs for Waitrose.com food deliveries and small John Lewis orders will be tested out next year and 1,700 delivery vehicles will be switched to electric in 2021, the group said, saving an estimated 20,000 tons of carbon dioxide a year. 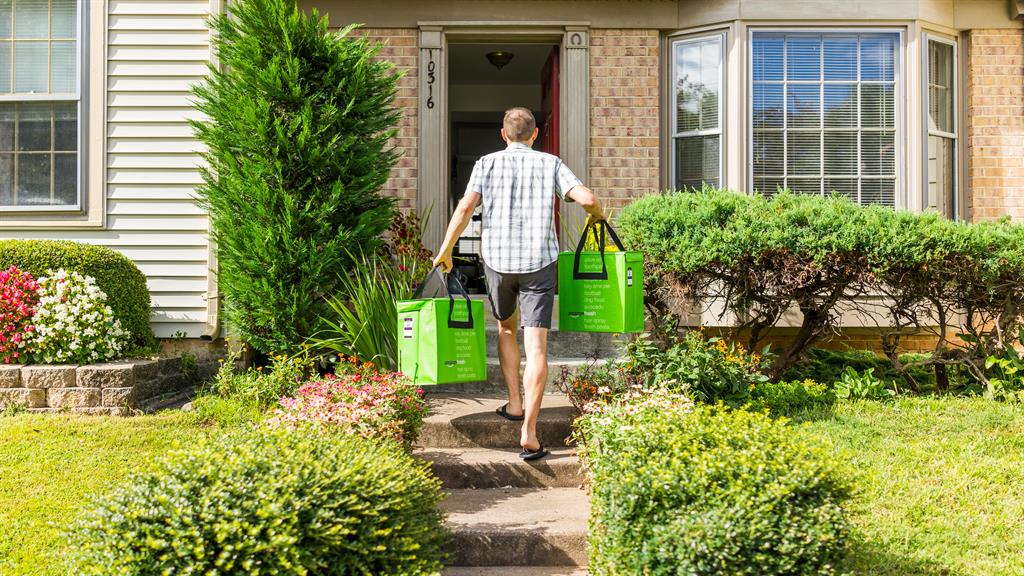 AMAZON began offering its grocery delivery service free to Prime subscribers yesterday. Amazon Fresh will initially be available to about 300 postcodes in London and the south-east, with same-day delivery another Prime perk.

Dettol ‘will keep cleaning up’ after pandemic boost 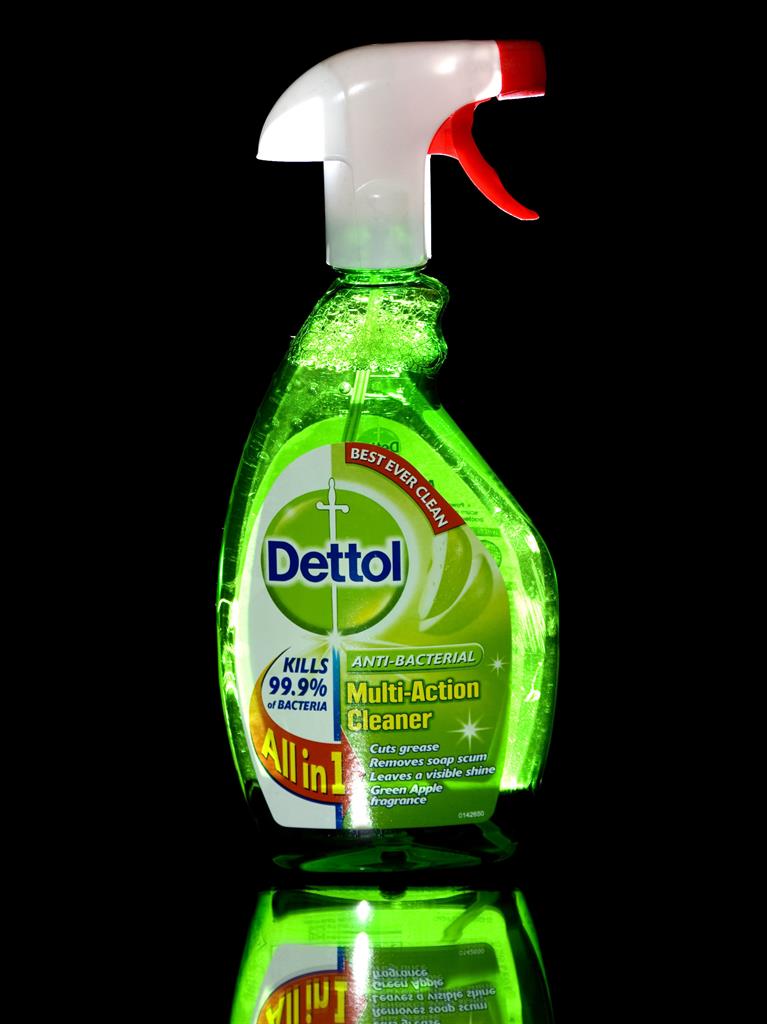 SALES of Dettol and other cleaning products will stay high permanently after the pandemic, according to the boss of its maker Reckitt Benckiser.

Laxman Narasimhan said that after other outbreaks consumers have kept up cleaning routines, adding: ‘If you compare it to pre-Covid times, we expect levels will be higher.’ The firm is set for a better 2020 than predicted after its health arm, including Dettol, grew by 9.3 per cent in the first half of the year.

Sales at Greggs sink by 45%

Last week, the bakery chain only sold about 72 per cent of the pasties, drinks and sandwiches than it did in the same seven days in 2019 — when it made a first-half profit of £36.7million.

However, it said sales are encouraging as things slowly get back to normal.

The chain, which reopened 800 of its shops on June 18 and the rest of its stores from July 2, is planning to launch a click-and-collect service.

■ GOOGLE has announced plans to build a new subsea cable connecting the US, the UK and Spain. The sea-floor cable, named after computer science pioneer Grace Hopper, is aimed at increasing capacity and will stretch from New York to Bude in Cornwall and Bilbao.

■ PEUGEOT car maker PSA Group reported surprise half-year profits despite a drop in sales amid the pandemic. The French firm, set to merge with Fiat Chrysler, saw profits fall to £541million from £1.66billion a year ago, as sales fell 35 per cent. They rebounded when showrooms opened earlier this month and PSA expects profits to rise next year.