SAINSBURY’S boss Mike Coupe — filmed singing We’re In The Money during a planned £12billion merger with Asda — is quitting the company.

‘This has been a very difficult decision for me,’ Mr Coupe said. ‘There is never a good time to move on but, as we and the industry continue to evolve, I believe now is the right time for me to hand over to my successor.’

The CEO burst into song between TV interviews about the merger in 2018, while the cameras were still rolling. It angered staff because the deal would have put jobs at risk and — as a shareholder — he would have profited.

He apologised for his ‘unfortunate choice of song’, adding: ‘This was an unguarded moment trying to compose myself before a TV interview.’

Sainsbury’s said: ‘To attach any wider meaning to this innocent, personal moment is preposterous.’

The merger was blocked by the Competition and Markets Authority but Mr Coupe oversaw Argos and Nectar take-overs during his six years in charge. He also led heavy cost-cutting.

He will be succeeded in June by Sainsbury’s operations director Simon Roberts, who will be paid a lower basic salary of £875,000.

Russ Mould, of investment firm AJ Bell, told the BBC Mr Coupe may be remembered ‘for his singing rather than retailing’.

‘When the Asda merger didn’t happen he was left scrabbling for a plan B,’ Mr Mould added.

Don’t cheese us off… let us make stilton in Stilton

STILTON campaigners are hoping Brexit will mean they are finally allowed to make the creamy blue cheese in its namesake village.

EU laws mean stilton can only be made in three English counties — and Stilton’s county of Cambridgeshire is not one of them.

Campaigners previously fought to overturn the law stating only Nottinghamshire, Derbyshire and Leicestershire can make the blue cheese.

A battle between the village and the Stilton Cheese Makers’ Association has been raging for years over the exact origins of the English cheese.

Residents say recipes prove stilton was first made in its namesake village, while others argue it was merely sold there and its origin is actually the town of Melton Mowbray in Leicestershire. 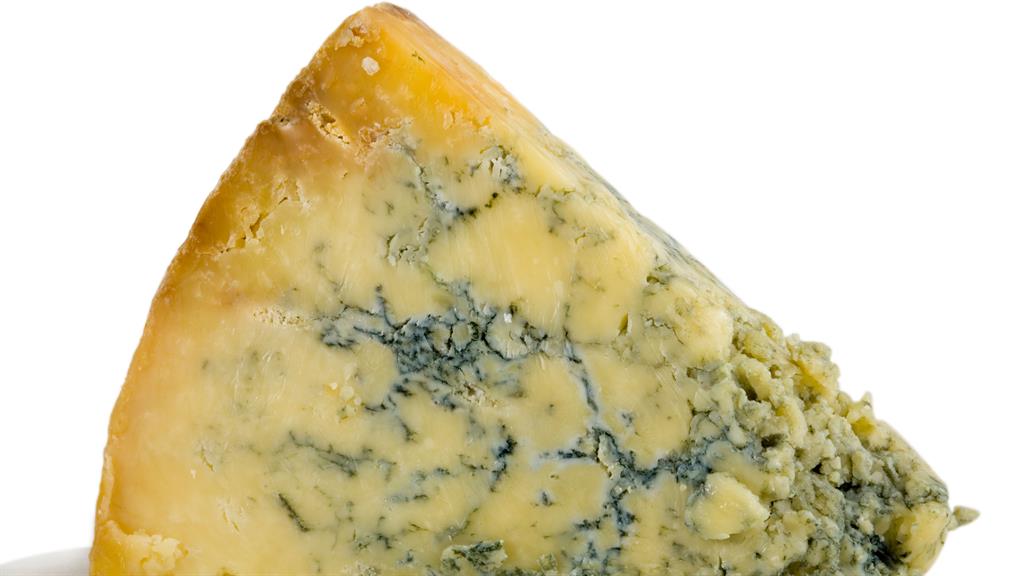 John Smith, 37, the landlord of The Talbot Inn in Stilton, said the village would benefit hugely from finally putting to rest the argument. He said: ‘If it was proven that Stilton was the original birthplace, it would be great.’

Rail firm SWR may be placed in public hands

SOUTH Western Railway is ‘not sustainable in the long term’ and could be taken into public ownership, transport secretary Grant Shapps has warned.

He said contingency plans were being made in case the firm, owned by First Group and MTR Corporation, failed to honour the terms of its franchise agreement.

SWR, whose franchise began in 2017, made a £139million loss for the year to March 2019. It has been hit by strikes and infrastructure failures.

■ AN ACCOUNTING blunder at Ted Baker was nearly three times as bad as first thought. The troubled retailer overstated its stock by £58million, not £20million, auditors from Deloitte have discovered.

■ HUNDREDS of jobs are to be axed at car giant JLR’s plant in Halewood, Merseyside. Poor sales of the Land Rover Discovery Sport and Range Rover Evoque — both produced there — are partly to blame, said Unite union.

■ BURBERRY predicts slight growth for the year despite the luxury retailer’s sales halving in Hong Kong due to recent political unrest. Chinese tourists steered clear but spent more on the mainland.

■ WH SMITH’S stores in train stations, airports and hospitals saw revenue jump 19 per cent in the 20 weeks to January 18. But this was offset by a five per cent fall in high street sales. Overall sales rose seven per cent.