PIZZAEXPRESS has said it could close 67 of its UK restaurants and axe up to 1,100 jobs as part of a major restructuring plan to shore up its finances.

The chain, which is majority-owned by Chinese firm Hony Capital, plans to launch a company voluntary arrangement (CVA) ‘in the near future’, which could lead to the closure of 15 per cent of its 449 UK restaurants.

It has also hired advisers to lead a sale of the business.

UK & Ireland managing director Zoe Bowley said: ‘Our business has a long history of success but the UK-wide lockdown has hit the hospitality industry particularly hard.

‘While the financial restructuring is a positive step forward, at the same time we have had to make some really tough decisions. As a result, it is with a heavy heart that we expect to permanently close a proportion of our restaurants, losing valued team members in the process.’

The news came a day after the government launched its Eat Out To Help Out scheme offering a £10 discount on meals. PizzaExpress said it had seen ‘encouraging’ demand after reopening 166 outlets.

The group’s chief finance officer, Andy Pellington said: ‘We are confident in the actions being taken to reduce the level of debt, create a more focused business and improve the operational performance, all of which puts us in a much stronger position.’

EASYJET has increased its summer flights due to ‘higher than expected levels of demand’.

The airline is expanding its schedule to 40 per cent of normal capacity between July and September, after predicting 30 per cent in June.

It started flying again in the middle of June and carried 117,000 passengers in the 132,000 seats it had available in the last two weeks of the quarter.

EasyJet boss Johan Lundgren said destinations such as Faro and Nice have proved popular. Demand in the UK has also been strong for Greece, Turkey and Croatia. ‘Returning to the skies again allows us to do what we do best and take our customers on much-needed holidays,’ Mr Lundgren added. 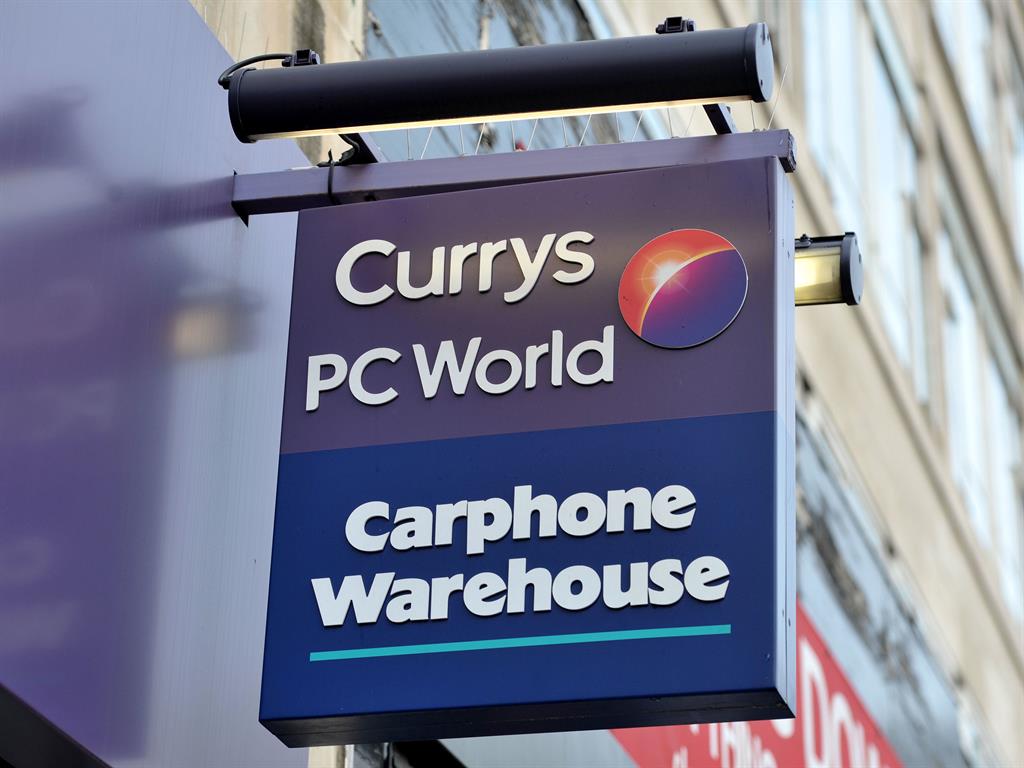 DIXONS Carphone is to cut 800 jobs, mainly in management and team leader roles as part of an overhaul. The Currys PC World-owner, which has announced plans to let staff work from home through its ShopLive personal shopping service, had already announced plans to axe 2,900 jobs at its standalone Carphone Warehouse stores.

■ BP HAS swung to a £5.1billion quarterly loss after the coronavirus pandemic hit global demand for oil. The energy giant, which saw a £2.1billion profit this time last year, said the average price of oil fell 57 per cent in the year. Halving the dividend, BP boss Bernard Looney warned the pandemic could hurt the global economy for a ‘sustained period’.

■ VIRGIN ATLANTIC could ‘run out of money altogether’ by the end of next month if creditors do not allow a £1.2billion bailout, the High Court has heard. The airline was seeking approval for a plan that includes £200million from founder Sir Richard Branson’s Virgin Group and support from Delta Air Lines.