Foods and supplements made using cannabidiol — a chemical derived from the cannabis plant — could be ‘risky’ for vulnerable groups, said the Food Standards Agency (FSA).

Others who might consume such products were told they should not have more than 70mg a day.

And in a warning to businesses, the agency said their goods could be taken off the shelves if they fail to give more safety information by the end of March next year.

Producers are being asked to apply for ‘novel food authorisation’, which the FSA says will reassure the public about safety.

The chemical, which does not cause the ‘high’ experienced by cannabis users, has been shown in studies to help with problems such as insomnia. Growing in popularity, it is contained in a range of products including oils, confectionery, drinks and bottled supplements.

FSA boss Emily Miles said, while they are ‘widely available on the high street’, they are not properly authorised. ‘The actions we are taking are a pragmatic and proportionate step in balancing the protection of public health with consumer choice,’ she said.

Prof Alan Boobis, chairman of the food toxicity committee which advises the FSA, said its approach was ‘sensible and pragmatic’.

‘My committee has reviewed the evidence on CBD food products and found there are potential adverse effects from the consumption of these products,’ he said.

‘We are particularly concerned about pregnant or breast-feeding women and people on medication.’

BRITISH fans of Bob Dylan can now toast the singer with a glass of his own-brand spirit.

The 78-year-old music legend and Nobel Prize winner is launching his Heaven’s Door bourbon and whiskey in the UK. 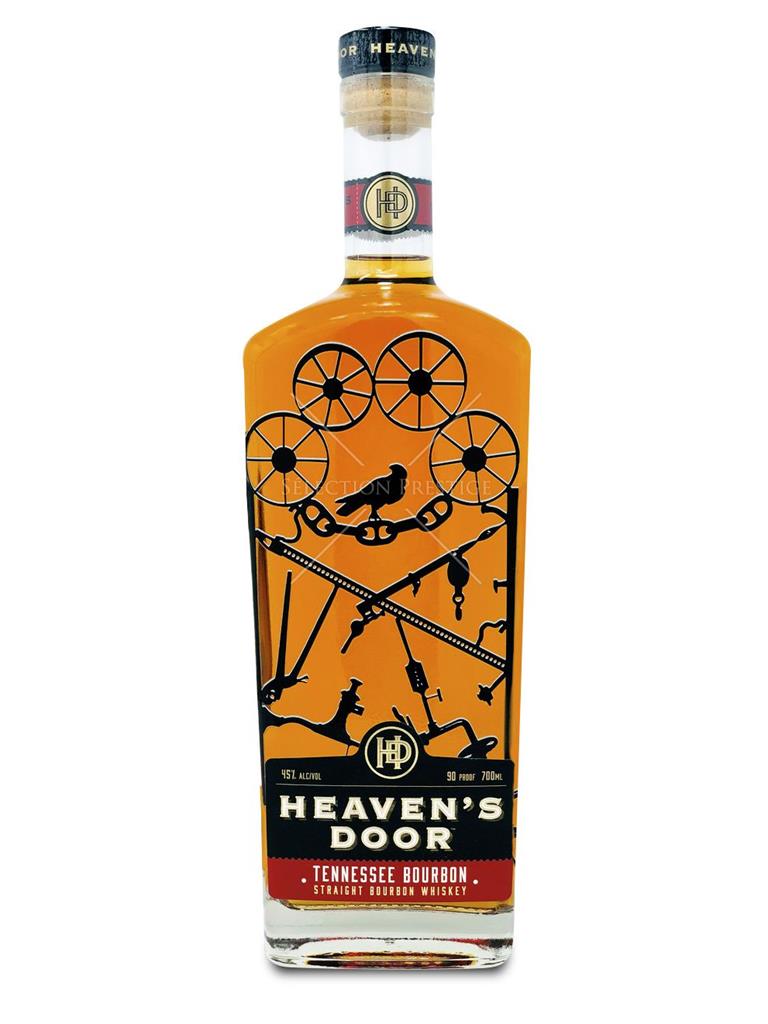 But his ‘greatest sips’ don’t come cheap. The range consists of a 42 per cent ABC Tennessee Bourbon and a 43 per cent Straight Rye Whiskey — both costing £75 — and a stronger, 50 per cent Barrel Whiskey at £95. Not much changin’ out of £100…

HUAWEI is in talks with the London School of Economics about funding a three-year study into its ‘leadership’ in developing 5G technology.

The Chinese giant is ready to pay £105,000 but the deal has yet to be finalised, the Financial Times revealed.

It comes after Boris Johnson defied the US by letting Huawei help build Britain’s 5G network, despite fears it will enable cyber attacks or spying by China.

A year ago, Oxford university suspended donations from the firm amid security concerns.

LSE said the deal would have to satisfy its ‘clear ethics code’.

■ AIRBUS slumped to a £1.14billion annual loss after a multi-billion-pound fine for bribery but saw a record year for aircraft deliveries. Revenues rose 11 per cent to £59.1billion as it made 863 aircraft, up from 800 in 2018.

■ BRITISH Gas owner Centrica recorded a pre-tax loss of £1.1billion last year as the company was hit by the government cap on energy bills and falling prices for natural gas. In 2018, it made a £575million profit.

■ DINNER, dinner, Batman! An ‘immersive’ restaurant complex with a caped crusader theme is to open in London’s Soho. Named after the spot where his parents were killed, Park Row has five eateries and three bars.

■ NISSAN suffered a quarterly loss of £183million as it reported an 18 per cent dip in global sales. The car maker — embroiled in a £70million lawsuit against ex-boss Carlos Ghosn – said it will not pay out a dividend this year.

■ PIZZA chain Domino’s is to offload its loss-making Norwegian arm to focus on its UK business. It will pay minority shareholders £7million to rid itself of its 71 per cent stake, and fund losses until the deal is complete in May.