The latest BRC-KPMG monitor revealed that overall takings in August increased by 4.7 per cent compared with the same month last year.

But high street shops are still struggling — with sales still down.

Helen Dickinson, of the British Retail Consortium, said: ‘Remote working has continued to help sales in home goods, such as food, computing, furniture and TVs. Meanwhile, city centre retailers continued to be devastated by low footfall and poor sales, as office workers stayed away for yet another month.’

Clothing, footwear and beauty retailers have particularly ‘struggled’ due to lower high street footfall, she said.

During the three months to August, in-store sales of non-food items slid by 17.8 per cent. However, total takings increased by 7.7 per cent, buoyed by a jump in online sales.

Paul Martin, UK head of retail at KPMG, said: ‘We continue to experience mixed fortunes and not all retailers are where they should be at this point in the year.

‘Fashion sales did start to rebound — at least online — although this was mainly driven by children’s back-to-school purchases. Likewise, the focus on home-related products, including furniture and computing equipment, continued, aided by many consumers remaining at home.’

■ PRIMARK is on track to top its profits forecast after seeing a ‘terrific’ surge in summer and back-to-school sales, owner Associated British Foods said. ‘Pent-up demand’ was unleashed when the chain — which does not sell online — reopened branches in June with a ‘welcoming and safe store environment’. Adjusted operating profits are now expected to be ‘at least at the top end’ of its previous predictions of £300million to £350million.

PizzaExpress jobs at risk as 73 venues are to close

PIZZAEXPRESS is to permanently shut 73 of its restaurants, putting 1,100 jobs at risk.

The closures are part of a restructuring deal, backed by creditors yesterday, that will cut the chain’s external debt from £735million to £319million.

About £144million of new funds will be pumped into the business to drive growth after revenues slumped during the pandemic.

‘The successful vote unlocks the company’s ability to actively address the challenges brought by Covid-19, securing over 9,000 jobs in the UK,’ PizzaExpress said.

City to Belfast flights take off 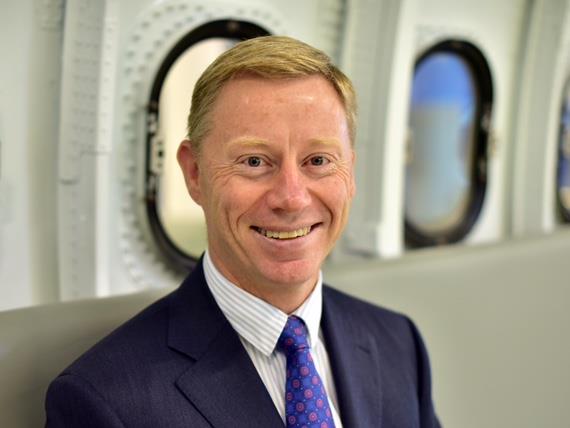 FLIGHTS between London City and Belfast City airports began again yesterday for the first time since Flybe collapsed in March.

Five return flights per week will be operated by BA CityFlyer.

London City chief executive Robert Sinclair (above) said passengers could ‘book and travel with confidence’, adding there was ‘strong demand’ for the route, flown by 211,000 people last year. 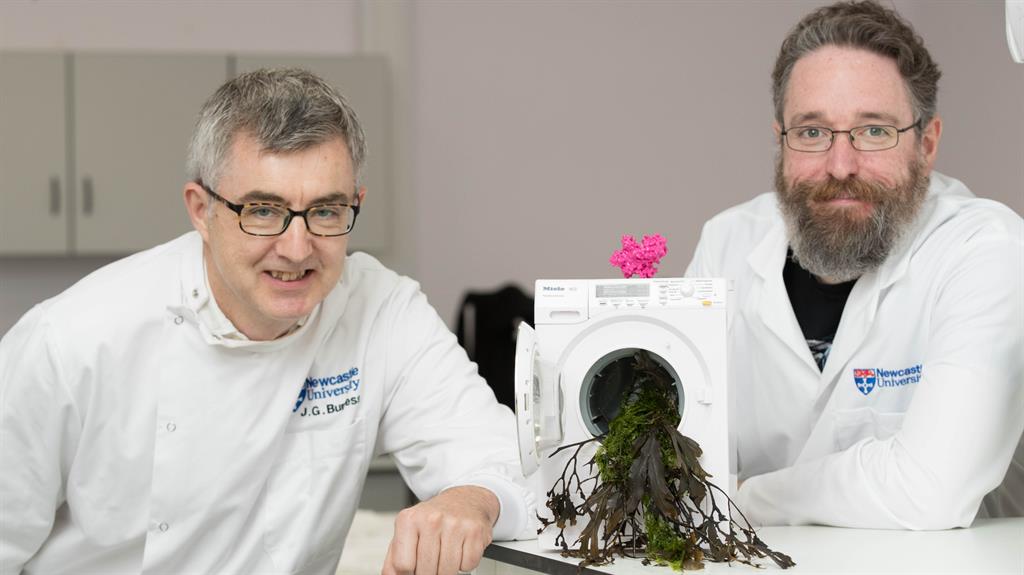 AN ENZYME from bacteria that cleans the seaweed it lives on is being used for environmentally friendly detergents. Prof Grant Burgess, pictured with Newcastle University co-leader Dr Michael Hall, said they had ‘borrowed from Mother Nature’.

A SENIOR rail union official is on sick leave after criticising the ‘toxic’ divisions in the organisation.

In a letter to the union’s president, Michelle Rodgers, Mr Lynch said the union’s ‘intractable problems’ had created ‘an intolerable atmosphere’ that made working with the National Executive Committee ‘impossible’.

He added he took the decision ‘in the interest of my own health and to consider my position’.

ABOUT half of the homes built under a £12billion government-backed project will be available for affordable ownership to help people on the property ladder.Housing secretary Robert Jenrick said the rest of the funding for England would go to social housing and discounted rental homes. But charity Shelter said more funding was needed for ‘genuinely affordable’ homes in the face of the Covid crisis.