MARKS & SPENCER is planning to cut 950 jobs as it becomes the latest high street giant forced to restructure its workforce amid the coronavirus crisis.

The retailer said it needs to move to ‘a leaner, faster retail management structure’ to cope with pandemic ‘aftershocks’.

Consultation with employee representatives has begun, with staff set to be invited to volunteer for redundancy.

M&S said the posts at risk are in the company’s head office, property and store management areas.

Sacha Berendji, director of retail, operations and property, said: ‘Our proposals reflect an important next step to accelerate our transformation programme and become a stronger, leaner and more resilient business.

‘Through the crisis we have seen how we can work faster and more flexibly by empowering store teams and it’s essential that we embed that way of working. Our priority now is to support all those affected through the consultation process and beyond.’

M&S food stores remained open through the lockdown period, but trading in other areas, such as clothing, was significantly reduced. Shares in the company slumped by two per cent to 96.8p yesterday.

A Beefy red? It won’t bowl you over 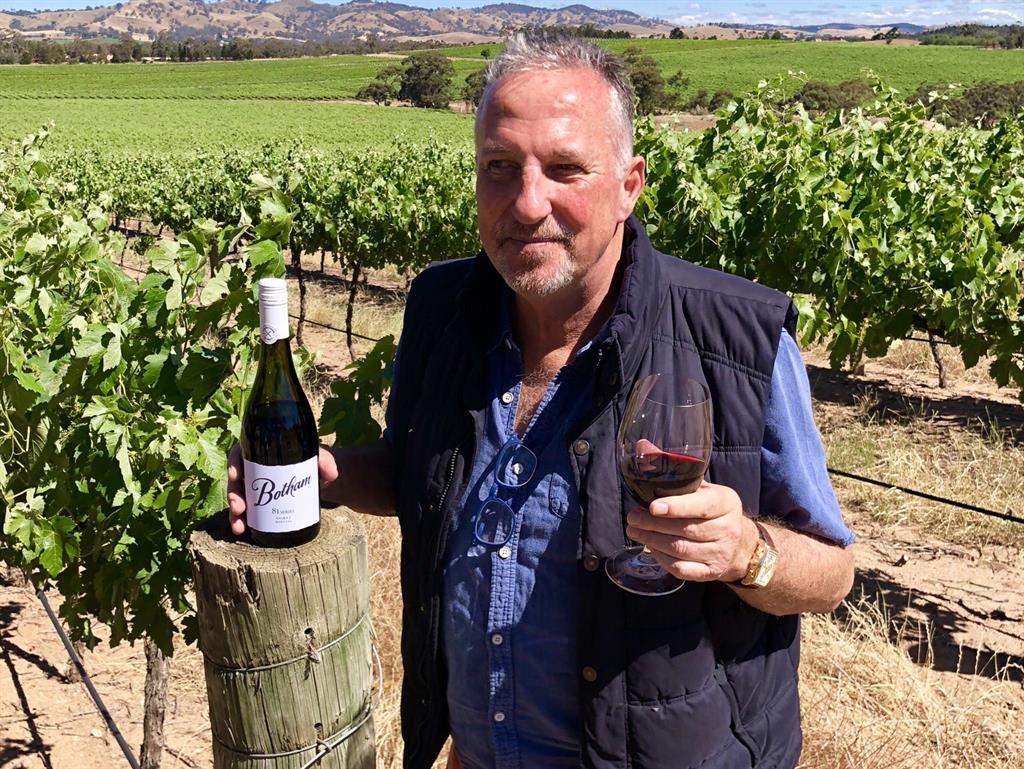 DRINKERS have told Sir Ian Botham he should stick to cricket — after his red wines left buyers stumped.

But perhaps fittingly for an Ashes hero, his whites have proved popular, with fans awarding four of five stars.

He imports many bottles from his old rivals in Australia and New Zealand.

But customers said the ex-England star’s description of his All-Rounder Cabernet Sauvignon as ‘delicious’ was wide of the mark. They have given it just a 2.7 average rating.

Andy, of Portsmouth, said: ‘It’s the sort of stuff Monty Python had a joke about.’

Another fumed: ‘Beefy needs to stick to cricket.’

His £10.99 80 Series Coonawarra Cabernet Sauvignon fared little better, with a score of 3.1.

Leo wrote: ‘It was undrinkable.’ And Peter added: ‘Ended up pouring it down the sink.’ 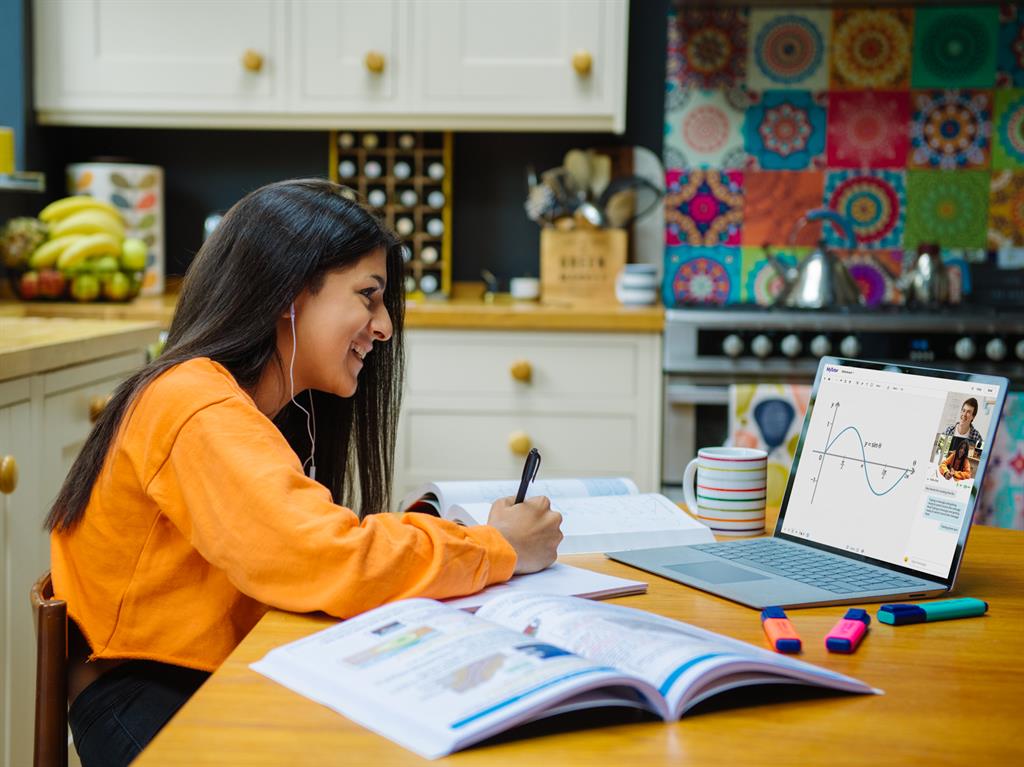 ALDI has begun offering cut-price school tutoring to help children who have struggled in lockdown.

Parents can snap up two one-hour online lessons with university experts for just £18.

The MyTutor classes are available in 30 subjects up to A-Level.

The usual rate for the lessons is £40 but Aldi said it wanted to ensure that tutoring is ‘affordable to all’.

It has conducted research that shows 77 per cent of parents are worried their children are falling behind.

Iceland turns up the heat on the Big 4 supermarkets

■ DELIVERY giant Hermes is planning to create more than 10,000 jobs as the company invests £100million to meet demand from online shoppers. Hermes UK said it was looking for around 1,500 full-time staff, some at its Yorkshire head office, and a further 9,000 self-employed couriers. The company said it expects the number of parcels it carries on Black Friday and during the run-up to Christmas to double this year to 3.5million a day.