THE age of coins and bank notes is not yet spent, despite the rush towards digital transactions, the chancellor has announced.

Philip Hammond said there will be no change to coins and notes in circulation, ending speculation 1p and 2p coins were to be scrapped.

The Treasury will also lead a group to support cash access and safeguard the future of physical money. The announcement came during the Verdict of the Pyx ceremony in London, part of a coin-checking custom dating back to the 12th century.

Mr Hammond said: ‘Technology has transformed banking for millions of people, making it easier and quicker to carry out financial transactions and pay for services.

‘But it’s also clear many people still rely on cash and I want the public to have choice over how they spend their money.’

Natalie Ceeney (pictured), head of the Access to Cash review, was ‘delighted’ by the news. ‘If we sleepwalk into a cashless society, millions of people will be left behind,’ she said.

About 2.2million people are almost entirely reliant on cash, with the elderly, vulnerable and rural communities hardest hit by a decline.

Which? has also revealed fees of at least 95p per withdrawal were imposed on 1,700 ATMs between January and March.

Brrrr-ing and buy… red phone boxes yours for £1 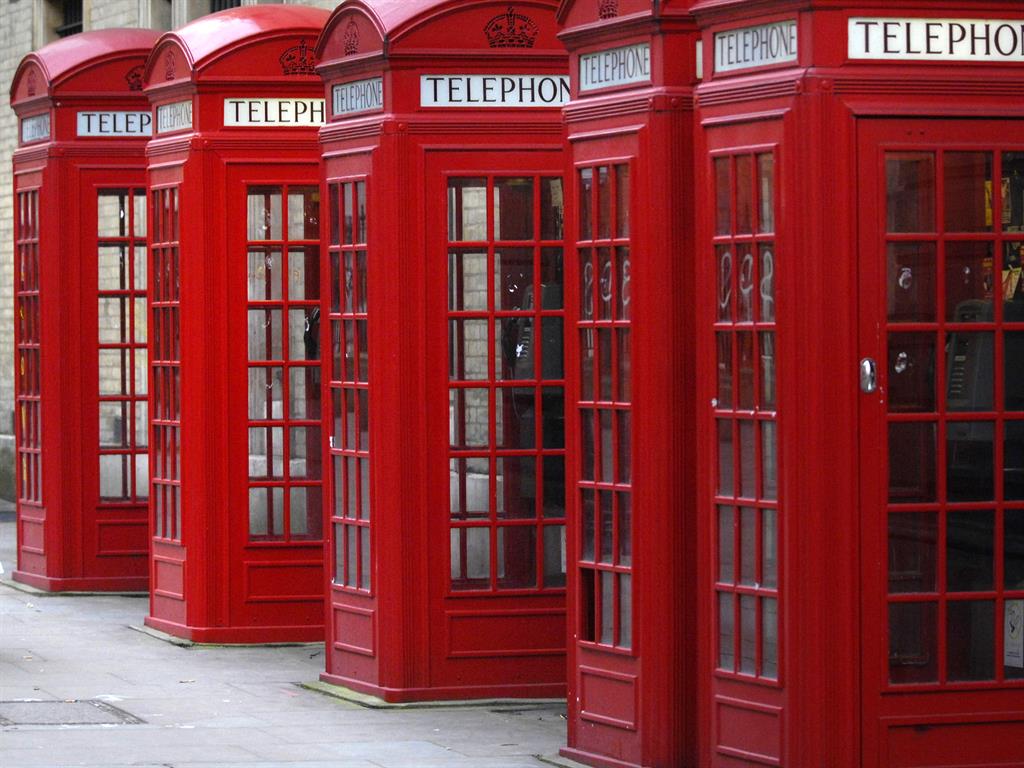 BT is putting 3,683 iconic red phone boxes up for ‘adoption’ — for just £1. Its Adopt A Kiosk scheme has already seen 5,800 boxes put to good use by councils and charities. Many have been used to house defibrillators. Others have been turned into libraries, cake shops and even a nightclub.

■ THE Restaurant Group, owner of Wagamama and Frankie & Benny’s, has hired former HBOS boss Andy Hornby as its new chief executive. He replaces Andy McCue, with a start date yet to be confirmed.

■ TWO in three employees say their workload is having a detrimental effect on their health, a study has found. A poll of 2,000 people by Philips LED found that half of desk workers suffer from eye strain after spending up to 11 hours a day on a computer, while others get migraines.