TESCO boss Dave Lewis has decided to quit the supermarket chain after claiming ‘our turnaround is complete’.

Mr Lewis (pictured), who has led Tesco since 2014, will be replaced as chief executive by Boots’ Ken Murphy next summer. He said the decision to leave, which shocked commentators, was ‘a personal one’ and he planned to travel and spend time with his family.

‘I believe the tenure of the CEO should be a finite one and now is the right time to pass the baton,’ he said. ‘Our turnaround is complete. The leadership team is very strong, our strategy is clear and it is delivering.’

Mr Lewis, 54, joined Tesco from Unilever in 2014 and uncovered a major accounting scandal that led to a settlement with the Serious Fraud Office.

Dismissing claims he was ‘the man who saved Tesco’, he said: ‘It was not me, it was our 450,000 people who worked to turn this company around. I wasn’t me serving customers, stocking shelves and driving vehicles.’

Asked what advice he would give his replacement, he said: ‘Respect the expertise that exists within the business. Use your ears more than your mouth.’

Mr Murphy, who has spent his career with Boots, will get a basic salary of £1.35million a year with pension contributions of 7.5 per cent.

In comparison, Mr Lewis’s salary was £1.25million, with pension contributions of 25 per cent.

The announcement came as sales in the six months to August 24 were flat at £28.3billion, with pre-tax profits up 6.7 per cent at £494million.

Lambo speeds past records to sell for £6.7m

A RARE Lamborghini supercar has sold at auction for a record £6.7million.

The Veneno Roadster convertible is one of nine built in 2014 to celebrate the company’s 50th anniversary. 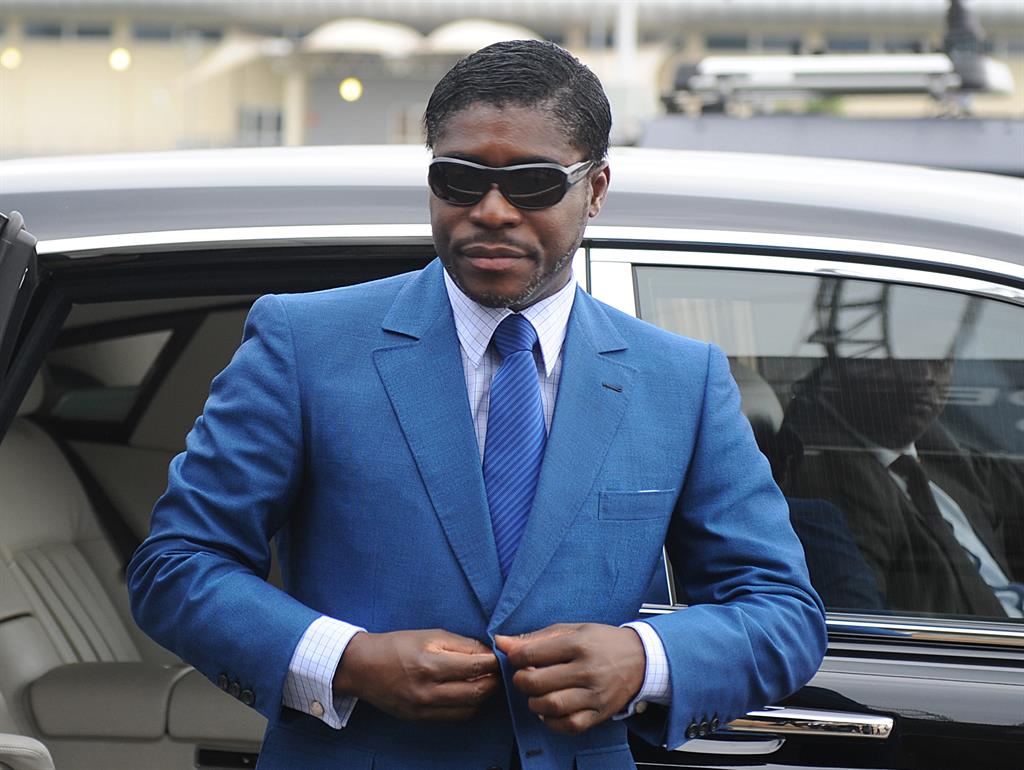 It was owned by the vice-president of Equatorial Guinea, Teodorin Obiang Nguema, before Swiss authorities seized it in a financial wrongdoing case. The charges were dropped, but under Swiss law, the state kept the car, which had only 200 miles on the clock.

Bonhams in Geneva sold 24 cars seized as part of the proceedings for over £20million, which will be given to charity.

DO you struggle to switch off after a day’s work?

Getting a pet could be the answer — as a poll shows 83 per cent of workers think coming home to their animals improves their mental health.

Seven out of ten employees struggle to switch off after a day’s work, the survey of 2,000 people by working animal charity SPANA also shows.

And nearly half feel ashamed at how much they let workplace stress affect them.

■ STANDARD Life Aberdeen boss Martin Gilbert is leaving after nearly four decades with the business. The chairman of Aberdeen’s investment arm said he will not be standing for re-election at next year’s AGM.

■ SMALL and medium-sized firms face losing tens of thousands of pounds in the coming year because of a growing shortage of skilled workers, according to a report by recruiters Robert Half.

■ BUSINESSES in the capital are weathering the ‘political turmoil’ of Brexit, with one in five reporting a rise in exports, orders and sales, a London Chamber of Commerce poll found. It said it showed firms’ resilience.

■ DELIVEROO’S sales surged by 72 per cent last year as it doubled the number of towns and cities it covers. But investment in the expansion and new technology saw losses widen to £232million, from £199million in 2017.