IKEA is closing one of its large city centre stores for the first time in its 33 years of trading in the UK.

The Swedish furniture giant said the £35million Coventry outlet, which opened at Christmas in 2007, will shut this summer with the loss of hundreds of jobs.

In a statement, Ikea said: ‘The size of the store over seven levels has had a significant impact on operating costs and the shopping experience’.

As customers have switched to retail parks and online shopping, visitor numbers were ‘substantially lower than expected and continuing to decrease’.

Ikea said 352 workers will be affected and a period of consultation will be held.

It hoped ‘to retain as many people as possible’ or find them new employment.

Peter Jelkeby, retail manager for Ikea UK and Ireland, said: ‘Although this isn’t an easy decision, this is the right decision for the long-term success of Ikea in the UK.’

Dave Gill, national officer for the Usdaw union, said: ‘This is devastating news for Ikea staff working at the Coventry store.

‘We will now enter into meaningful consultation talks with the company to interrogate the business case for this proposed closure.’

The retailer said it tried several initiatives to keep the store open but ‘these have not resolved the fundamental challenges of the location and format of the store’. An attempt to downsize or redevelop the site was ‘not a realistic option’.

Ikea’s first UK store opened in 1987 in Warrington. It now has 22 stores and is looking at rolling out more city centre sites, far smaller than the Coventry one. 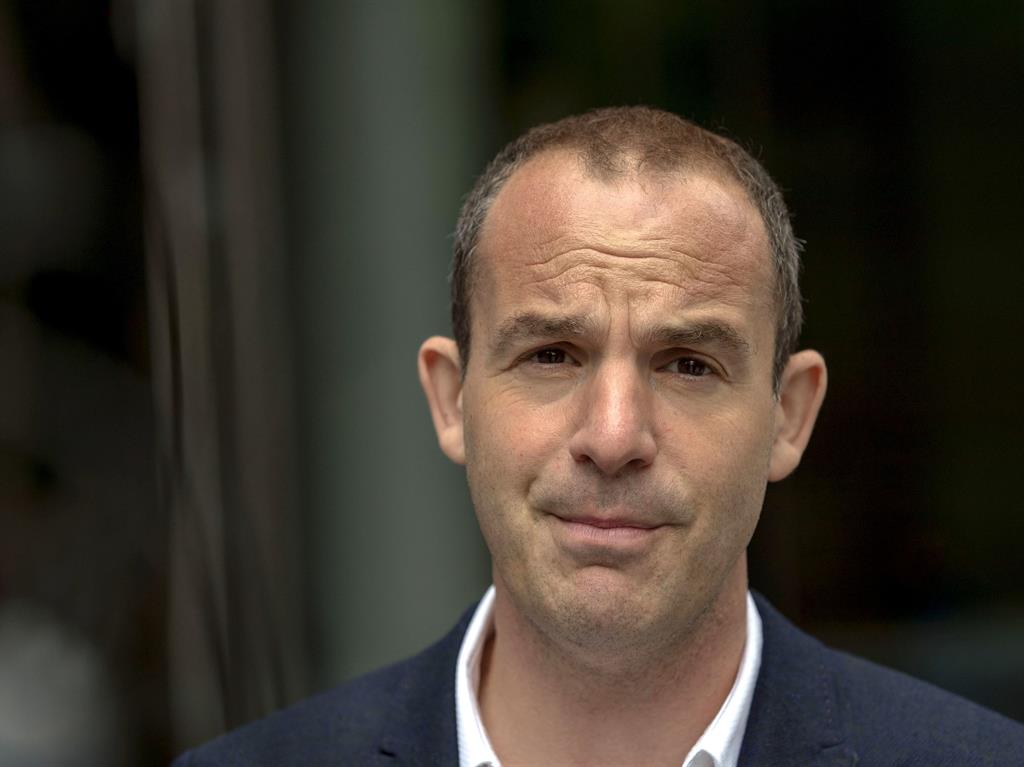 CONSUMER champion Martin Lewis is funding a study that aims to help free the 170,000 ‘mortgage prisoners’ trapped in expensive loans.

The MoneySavingExpert.com founder’s charity fund is donating to the research by the London School of Economics and Political Science (LSE), where he studied.

Mortgage prisoners are trapped in a deal, often with an inactive or unregulated lender, sometimes paying much higher rates than other home owners.

They are rejected for cheaper deals elsewhere because they do not meet tougher borrowing criteria brought in after the financial crash — even though they are meeting their repayments. Mr Lewis (pictured) said: ‘The cost of mortgage prisoners doesn’t just fall on the individuals, it falls across society. The impact of leaving people locked in to unaffordable mortgages can be catastrophic.’

Those trapped are dependent on the state with little savings for old age. Mr Lewis said the LSE will weigh up the cost of freeing them, possibly by subsidising competitive lenders to enable them to offer a decent deal.

He added: ‘It’s worth remembering the government spent billions bailing out one set of victims of the financial crash — the banks.’

A LEAP in demand for non-alcoholic drinks and plant-based products for Dry January and Veganuary failed to lift sales at the big four supermarkets, figures show.

Tesco, Sainsbury’s, Asda and Morrisons all saw takings — and market share — fall in the 12 weeks to January 26, data from Kantar Worldpanel reveals.

Meanwhile, sales at discounters Lidl and Aldi increased 11.1 per cent and 5.7 per cent respectively.

■ ONE in 14 of us no longer carries a wallet, as contactless cards and mobile payment apps become more popular, a poll of 2,000 people found. And one in five doesn’t keep any cash on them at all, according to PayPal.

■ OUTGOING BP chief executive Bob Dudley beat expectations in his final set of results with £2billion profits in the fourth quarter, after a forecast of £1.6billion. Shareholders got an increased dividend as a parting gift.

■ CONSTRUCTION has seen a boost in confidence after the General Election. Last month the IHS Markit/CIPS Purchasing Manager’s Index was 48.4 — up from 44.4 in December. Anything below 50 is usually seen as decline.

■ THE number of energy deals priced at under £1,000 a year has soared ahead of an Ofgem review of its £1,179 price cap. Householders should take advantage by shopping around, Which? said.

■ GIFT cards worth £1,000 are up for grabs to anyone who finds one of 55 ‘golden dough balls’ hidden by Pizza Express in restaurants, the Cook At Home range and delivery boxes. The hunt starts on Sunday until March 27.