BORIS JOHNSON has been urged not to break ties with China following claims it tried persuade a number of high- profile people to support the integration of Huawei into Britain’s 5G network.

The prime minister was warned by former chancellor Philip Hammond not to ‘weaken our trade links with the world’s second largest economy’.

It comes after a dossier — reportedly compiled with the help of former MI6 spy Christopher Steele — alleged that politicians and academics were targeted to act as ‘useful idiots’ for Beijing, according to the Daily Mail. 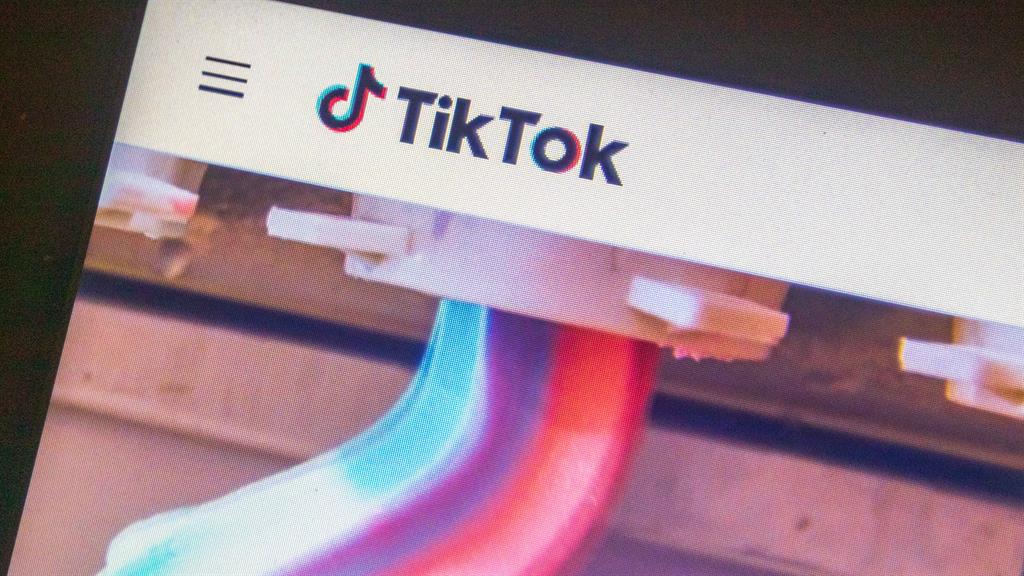 But Mr Hammond said the government should not turn its back on China despite ‘strong differences of opinion on a number of issues’. He told BBC Radio 4’s Today programme: ‘We have to find a way of continuing to trade and welcome investment from countries with which we have frank disagreements about political issues.’

His intervention comes as Mr Johnson faces intense pressure from Tory MPs to halt Huawei’s involvement in the 5G rollout over security concerns.

Allowing the company a role has set the government at odds with the US.

The dossier said Huawei was ‘Beijing’s strategic asset’. Meanwhile, TikTok said it would stop operations in Hong Kong after China imposed a new security law on the city. The messaging app’s exit will reportedly come ‘within days’.

Barnier and Frost aim to net a trade deal over fish

THE EU’s chief Brexit negotiator and his UK counterpart dined together in Downing Street last night.

Michel Barnier and David Frost kicked off the latest round of ‘informal’ trade talks — where disputes include fishing rights — over a meal of asparagus and fillet of halibut.

Brussels has called for a ‘level playing field’, with the UK tied to EU standards on workers’ rights, the environment, fishing and state subsidies.

Mr Barnier said the EU was ‘doing everything to succeed’ in reaching a trade deal — ‘but not at any price’. Tweeting a photo of himself in a face mask on a train to London, he added: ‘We are engaging constructively.’

The two negotiators will be joined by their teams for further talks today. It came after post-Brexit trade deal discussions broke up early last week, with ‘significant differences’ still remaining.

THE owner of the Daily Mirror and Daily Express newspapers is axing 550 jobs after sales and advertising revenues plummeted.

Publisher Reach said it was cutting about 12 per cent of its workforce in a bid to save £35million a year. It said it would look to create a single editorial division for national and regional titles, as well as a central circulation operation. It will also simplify management and invest in its digital operations.

Group revenues slumped 27.5 per cent in the second quarter, sending shares down as much as 16 per cent.

■ DULUX has limited the amount of paint customers can buy after facing ‘exceptional demand’ in lockdown. Only tester pots are available online, with strict limits — and last week even these orders had to be paused.

■ JD SPORTS said it would invest in shops only if landlords showed ‘rental realism and lease flexibility’. Boss Peter Cowgill’s warning comes as JD reported a record £6.1billion in revenue for the year to February 1.

■ HALFORDS has seen bike sales soar 57.1 per cent during lockdown but motoring revenues have dipped 45.4 per cent in that time. Pre-tax profits fell almost five per cent to £55.9million in the year to April.

■ INEOS Automotive could be scrapping its plan for a car plant in Wales, risking 500 future jobs. It is in talks with Mercedes to buy a plant in France for its Grenadier 4×4, which was to be made in Bridgend next year.

■ PAYDAY lender Shelby Finance has written off £500,000 in loans after the competition watchdog found it did not provide a ‘summary of borrowing’ to 15,000 customers from August 2018 to July last year.