THE boss of Hotel Chocolat says he is fed up with being ‘penalised for being successful’ after seeing rival retailers negotiate rent cuts to avoid going bust.

Angus Thirlwell (pictured) pleaded for ‘fairness’ from landlords over the use of Company Voluntary Arrangements (CVAs) — a popular route out of difficulties for struggling high street chains.

As a result of the measure, he said he was subsidising rent cuts for other, less successful companies.

Now he is asking landlords for clauses in rent renegotiations that match any reductions pushed through by neighbouring stores via CVAs.

‘We didn’t think it was right that this was happening — businesses shouldn’t be penalised for being successful,’ said Mr Thirlwell, founder and CEO of the British chocolatier. ‘We are growing and want to continue opening in new locations but in a long-term, sustainable, careful and measured way.’

Hotel Chocolat, which has 127 stores across the country, has held up well in tough trading conditions. It banked a £14.1million pre-tax profit in the year to June, up 11 per cent, while sales have risen 14 per cent to £132.5million.

The insolvency tactic was first raised by Next in 2018 when CEO Simon Wolfson explained he had started asking for so-called ‘CVA clauses’ in negotiations.

In recent years, stores and landlords have been through heated battles, with CVAs staving off some closures but leaving critics to ask whether some are using it as an easy tool to wipe off some debt.

FANS of Greggs queued into the early hours to be among the first to try the chain’s new vegan steak bake.

Around 100 people lined up to buy the Quorn, onion and gravy-filled treat, launched in Newcastle at midnight yesterday.

It comes after the unveiling of a vegan sausage roll helped Greggs’ profits soar by 52 per cent to £36.7million in the first half of last year. 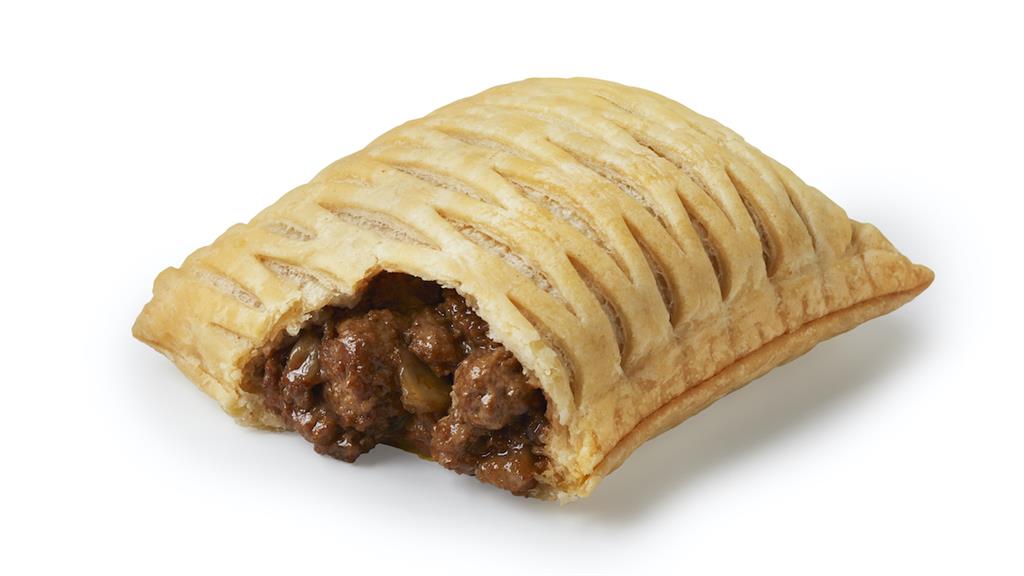 Vegan Emma Phillips, who queued for 20 minutes to buy the £1.55 bake, said it was better than the sausage roll.

The 40-year-old added: ‘My son isn’t vegan and even he said he’d gladly buy that over the meat-based option.’ She said the launch was ‘huge for the vegan movement’. With 300,000 Brits vowing to go meat-free this month for Veganuary, rivals KFC, Subway and restaurant chain Frankie & Benny’s have also launched meat-free products.

Veganuary’s Toni Vernelli said it was ‘great news for animals and the planet’.

Court decides if being vegan is a ‘religion’

A TRIBUNAL is to decide if veganism is a ‘philosophical or religious belief’ whose followers deserve protection against discrimination.

The landmark ruling will be made in Norwich in a case brought by Jordi Casamitjana against the League Against Cruel Sports. The claimant says he was unfairly sacked for disclosing that the campaign group’s pension fund was being invested in companies that carry out animal testing.

He says, as an ethical vegan, he seeks to avoid involvement with any animal exploitation. The hearing starts today.

■ BRITAIN is a nation of workaholics, with four in ten adults admitting their jobs control their lives. A study of 2,000 office staff found one in four wakes up at night thinking about work and one in five checks emails in bed.

■ VOLKSWAGEN is in talks with the Federation of German Consumer Organisations in a bid to settle the diesels emissions scandal. The group took VW to court on behalf of more than 400,000 diesel car owners.

■ A SURGE in digital video sales helped the sector grow 9.5 per cent to £2.6billion last year, with musicals such as Bohemian Rhapsody driving the increase. Spending on music streaming has passed £1billion for the first time.

■ MANUFACTURING shrank at its fastest pace in more than seven years last month. The IHS Markit/CIPS Purchasing Managers’ Index showed a reading of 47.5 — anything below 50 is classed a contraction.

■ AVERAGE house prices are tipped to rise by around two per cent this year. Cheap, low-deposit mortgages will encourage growth but political uncertainty will restrict it, say estate agents and economic forecasters.