WOMEN affected by raising the state pension age from 60 to 66 have called on parliament to intervene after they lost their landmark High Court fight.

Nearly 4million women born in the 1950s have been affected by the move — and there were gasps in the courtroom as the judges announced their ruling.

Julie Delve, 61, and 63-year-old Karen Glynn had taken the Department for Work and Pensions to court, arguing that raising their pension age unlawfully discriminated against them on the grounds of age and sex, and that they were not given adequate notice of the changes.

But Lord Justice Irwin and Mrs Justice Whipple dismissed the claim ‘on all grounds’. They said raising the pension age ‘equalises a historic asymmetry between men and women and thereby corrects discrimination against men’.

And they said that the ‘issues raised by the claimants are not for us — they are for members of the public and their elected representatives’.

Outside the Royal Courts of Justice in London supporters chanted ‘the fight goes on’. Joanne Welch, of campaign group Backto60, said: ‘Where do we go from here? Well, where will the government go from here is the better question.’

Referring to Boris Johnson’s pledge during the Tory leadership campaign to look at the state pension age issue with ‘fresh vigour’, she added: ‘We will be holding you to that undertaking.’

Top award for role model Gisela, spurred on by a passion to inspire

THE chair of the British Science Association has scooped the top prize at the Black British Business Awards.

Gisela Abbam, who is also a global director at consulting firm Abt Associates, was honoured with the business person of the year accolade at last night’s ceremony in London. 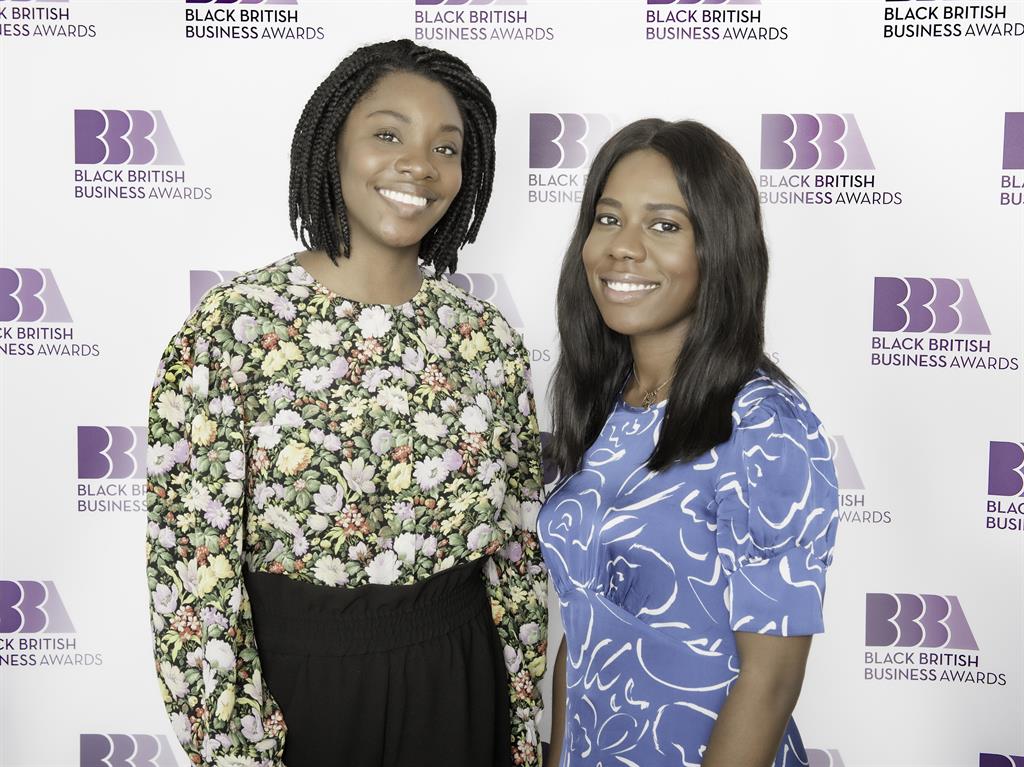 Ms Abbam said she was ‘humbled and honoured’ to receive the gong.

She added: ‘Being the first black chair of the British Science Association and being a role model has been very important to me. I think that’s what has spurred me on — having a purpose, a passion, inspiring people alongside and behind me to ensure there is more diversity in talent and thought in everything that we do.’

Other winners included Elizabeth Uviebinene and Yomi Adegoke (above), who won the arts and media rising star gong for their bestselling book, Slay In Your Lane, about black female empowerment. 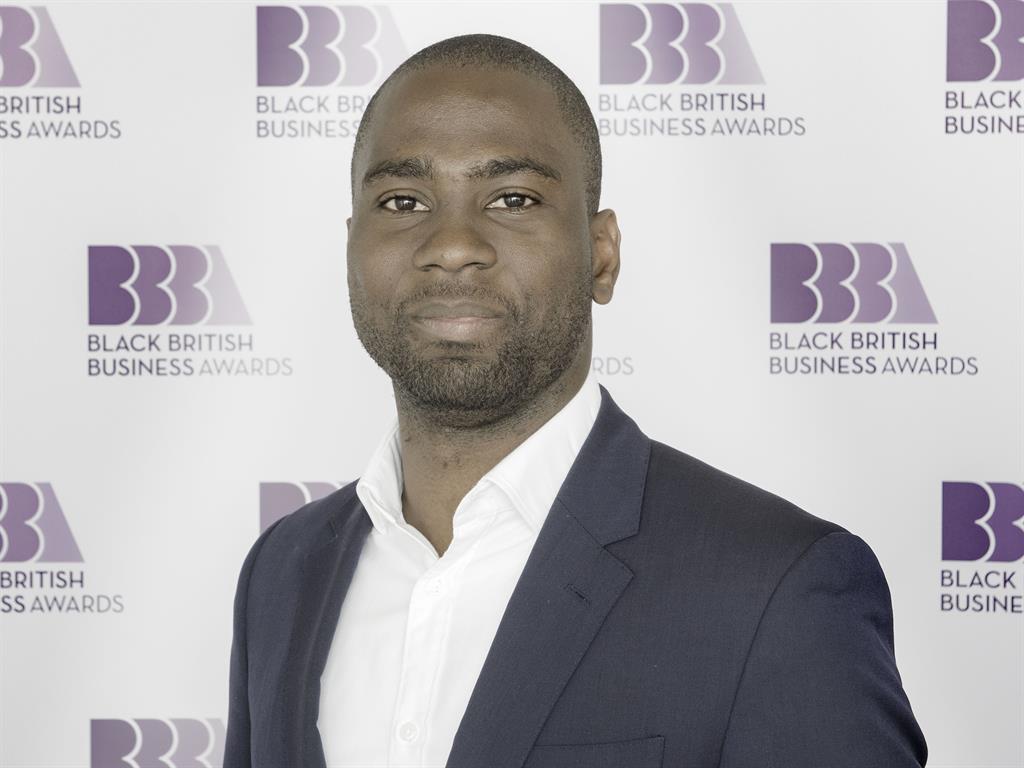 TAXPAYERS will have to stump up £60million to help Thomas Cook’s 9,500 staff following the travel giant’s collapse, according to early estimates.

The workers will receive contributions towards wages and holiday pay, while interim payments of £18million have already been made towards their redundancy entitlements.

It comes on top of the estimated £100million spent by the government bringing 150,000 holidaymakers back home after the firm went bust.

Thomas Cook had asked for a £200million loan to save it but ministers refused.

■ CHEMICALS giant Ineos is consulting on the possible closure of its Teesside plant. It said the Seal Sands Acrylonitrile facility, which employs 220, needs £180million investment to meet standards.

■ STRONG summer sales saw H&M’s profits leap 25 per cent to £411million. The Swedish fashion chain recorded worldwide sales of £5.1billion in the three months to August — boosted by a 30 per cent jump in online sales.

■ DRUG company Aspen will pay £8million to the NHS after it raised prices for Addison’s disease drugs by 1,800 per cent. The Competition and Markets Authority says it paid two rivals to stay out of the market.

■ STAGECOACH has confirmed it will take the government to court next year after it was banned from bidding for three rail contracts. It was blocked from the competitions over pension deficit concerns.