DOMINO’S Pizza has warned that an ongoing dispute with its UK franchisees and ‘disappointing’ international sales figures mean it is unlikely to break even this year.

It said a ‘weak’ performance in overseas markets saw sales fall two per cent to £25.1million.

Orders by volume fell 2.7 per cent, but this was offset by a 5.1 per cent rise in prices, while online sales lifted 8.5 per cent.

The figures come amid an escalating row with disgruntled operators which has continued to affect new openings. The pizza delivery firm opened four stores in the first quarter of this year, compared with nine in the same period in 2018. 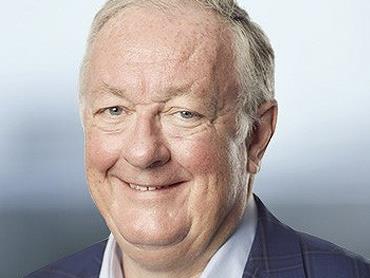 Chief executive David Wild (pictured) said the group remains in an ‘open and ongoing dialogue’ with its UK operators, who are demanding more support from the company in the face of rising costs.

On the overseas woes, he said: ‘Internationally, performance remains disappointing and trading visibility is limited.’

Mr Wild added: ‘Given persistently weak system sales in all our international markets, we no longer expect this part of our business to break even this year. We are therefore further tightening our focus on international costs and capital deployment.’

Domino’s UK franchisees argue they have been asked to open stores in existing locations, which they say is affecting their profits.

Ale and hearty… free beer if you give blood

CRAFT brewery Beavertown is giving away free pints of beer to drinkers who sign up to donate pints of blood.

The first 500 people who visit the company’s taproom in Tottenham, north London, from 2pm on May 25, will be invited to sign up to give blood in exchange for its Bloody Ell’ Blood Orange IPA.

Beer lovers can also sign up in advance at blood.co.uk and show their confirmation email to staff, or if they’re a regular donor bring along proof of registration. Beavertown’s brand manager Sam Millard said: ‘Giving blood is something all of us want to get behind, from our staff, friends and family and our customers whose lives have been saved by blood donations. 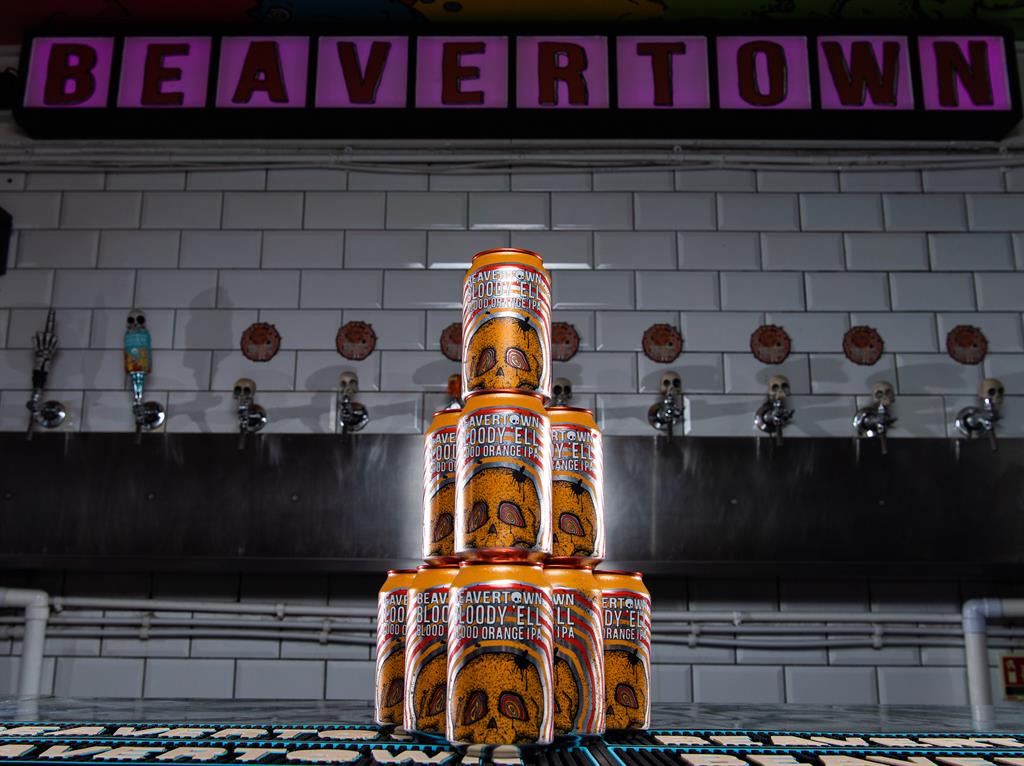 ‘The NHS needs 400 new donors every day to keep up with demand — and we want to smash that target. We’re giving craft beer fans who haven’t got around to giving blood another great reason to sign up.’

PURPLEBRICKS founder and chief executive Michael Bruce has left the online estate agent as the firm announced it will pull out of Australia and place its US operations under review. Shares in the firm had tumbled after it cut guidance for annual revenue and announced the departure of bosses of its UK and US units. Chairman Paul Pindar said chief operating officer Vic Darvey will take the top job. He apologised for last year’s ‘disappointing’ performance, saying the rate of geographic expansion was too fast and the ‘quality of execution’ suffered.

■ CHINA’S vice premier Liu He will open trade talks with the US tomorrow, Beijing has confirmed. It comes after US president Donald Trump threatened to escalate a tariff war over Chinese technology.

■ THE British Retail Consortium said figures showing retail sales up 4.1 per cent year-on-year last month were distorted by a late Easter, and that the two-year growth of 0.4 per cent was a more accurate reflection.

■ THE Vegetarian Butcher is recalling packs of Little Willies soy sausages, sold at Tesco and Waitrose with an expiry date between April 22 and May 15, 2019, because they may contain pieces of plastic.

■ VODAFONE has agreed a deal with Telefonica in Germany to help ease competition concerns over its takeover of Liberty Global. It will allow the German rival to offer broadband access to Vodafone customers.