BURGER chain Byron has filed a notice to appoint administrators from KPMG after being hard hit by the coronavirus crisis.

The chain, which has 1,200 staff at its 51 sites, will reportedly use the move to provide protection from creditors while owner Three Hills Capital holds talks with three potential buyers. It is understood Byron still plans to begin a phased reopening of sites next month.

CONSUMER borrowing fell three per cent year on year in May — the weakest growth since records began in 1994.

The latest dip in the figures, which include credit card, personal loan and overdraft borrowing, follows a 0.4 per cent decline the previous month.

The annual growth rate of credit card lending was negative for the third month running, falling to minus 10.7 per cent, compared with plus 3.5 per cent as recently as February. Growth in other types of borrowing remained positive, at 0.7 per cent.

The Bank of England’s latest Money and Credit report said Covid-19 continued to weigh on spending in May as households repaid more in loans from banks overall than they took out.

The number of mortgages approved to home buyers in May also fell to the lowest number in 26 years, with just 9,273 of them being rubber stamped last month — a fall of almost 90 per cent since February. 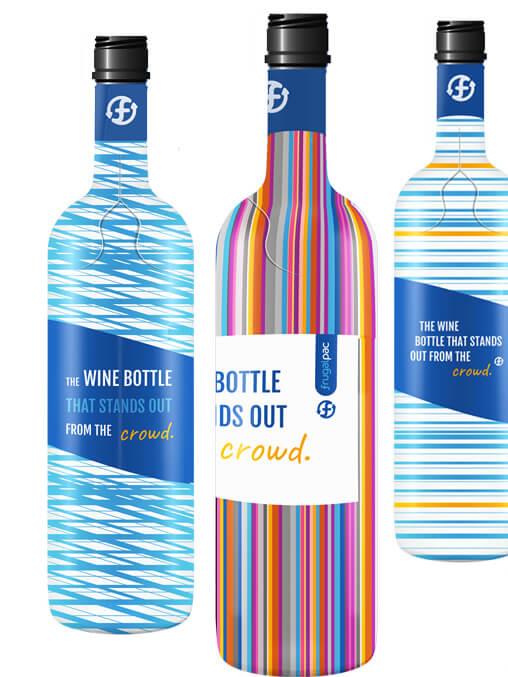 AN ECO-FRIENDLY wine bottle made from recycled paper and plastic has been launched by a British company Frugalpac.

A wine from Italian vineyard Cantina Goccia is the first to be sold in the Frugal bottle, which has a carbon footprint up to 84 per cent less than a glass one and a third less than an all-plastic one.

CEO Malcom Waugh said it is ‘up to five times lighter than a traditional bottle and is easy to recycle’.

A POTENTIAL £19million fraud has been uncovered at troubled car dealership Lookers after an investigation into its accounts.

The group said accountancy firm Grant Thornton reported it needed to make a £15million adjustment related to irregularities within its 2019 figures, and set aside a further £4million due to ‘misrepresented and overstated debtor balances’.

■ JAM makers who supply the Queen’s household are to use artificial intelligence to improve their strawberry crop. Wilkin & Sons Ltd., which has held a royal warrant since 1911, has teamed up with Essex University and will use drones and wireless sensor networks to predict diseases, target infected plants quickly and increase yield.