EMMA BUNTON has raised hundreds of thousands of pounds for her ethical baby business after attracting double the target amount with an online funding bid.

It became the fastest ever raise in AIN’s history, achieving an initial target of £420,000 in a single week.

Ed Stephens, global head of brokerage at AIN, said it would usually take six weeks to raise a similar amount.

‘As a business it has some great fundamentals, but clearly Emma Bunton’s extra spice was a key ingredient,’ he said.

Kit & Kin was launched in 2016 by Baby Spice and her business partner Christopher Money selling eco-friendly nappies, wipes and skincare products through high street retailers and online. Thanks to strong demand from investors, the company received pledges for funds of more than £1million through AIN.

Ms Bunton and Mr Money decided to only accept the target amount at this time and will use the fresh capital for staff, expansion and increasing stock supply.

Mr Money said: ‘The raise via the AIN has certainly surpassed all expectations and we ended up having to cap the number of discussions.’

Kit & Kin was promoted through a new section of AIN focused on supporting female founders and investors. Ms Bunton is hoping to emulate the success of The Honest Company, founded by actress Jessica Alba, which was valued at just under $1billion (£770million) in 2017.

JOHN BISHOP has defended selling his family home to transport bosses behind the HS2 rail project after speaking out against the plans.

The comedian bought Whatcroft Hall near Northwich, Cheshire, for £2.25million in 2013 and sold it to the secretary of state for transport for £6.8million in September. 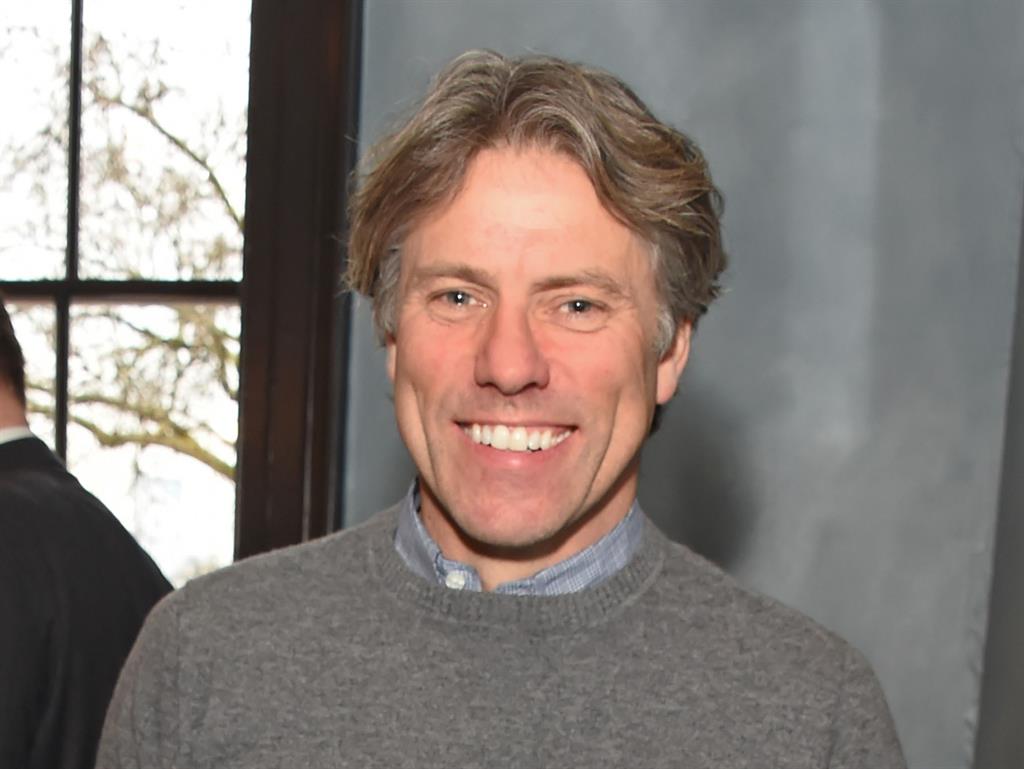 Bishop’s spokesman said he ‘maintains his opposition to HS2’, adding: ‘He is unhappy, like many others affected by the proximity of the proposed line, that he was left with no choice but to sell his family home to HS2, as the proposed line had rendered it unsellable on the open market.’

The 52-year-old has frequently hit out against HS2. In a 2014 video about the scheme he said: ‘It will devastate communities and destroy unique wildlife habitats.’

Bishop tried to sell the 24-acre property, which is around 500ft from the planned track, in 2016. The hall, which has a dome over a central stairs, was valued twice by HS2 surveyors. An offer was made below the market value, which Bishop reluctantly accepted.

FIRST-TIME buyers need to save an average of ten years and three months in England and Wales to get on the property ladder, a study shows.

The time to save a 15 per cent deposit rises to 15 years for single buyers in London.

‘Slowing house price growth — which is expected to continue — combined with rising wages, meant that last year it was six months quicker to save for a home than it was two years earlier,’ said Aneisha Beveridge of Hamptons International, which carried out the research.

It said joining with a friend or partner could speed things up.

■ PUBS have had to cut staff, raise prices and put off investment because of ‘devastating’ business rate rises, warns the Campaign for Real Ale. Three in four think the rates are unfair, its survey found.

■ OPENREACH says it is on course to connect three million homes and firms to ultrafast broadband by the end of 2020. Workers laid 1.6million miles of fibre with hundreds of heavy plant machines — and 3,000 spades.

■ TESCO is set to announce a surge in profits amid job cuts. Analysts forecast it will post a 22 per cent rise in pre-tax profits to £1.6billion this week. But in January the chain warned up to 9,000 jobs are at risk.

■ ALMOST 300,000 workers, including people on casual and zero-hours contracts, will start receiving payslips for the first time under a package of new employment laws that came into force on Saturday, ministers have said.