BOOHOO has appointed one of Britain’s top lawyers to look into allegations that factories involved in the making of its clothes were paying below the minimum wage and breaching social distancing.

Bosses at the fashion chain said they were ‘shocked and appalled’ — and have hired Alison Levitt QC to review their supply chain.

It comes after Next and Asos dropped Boohoo goods from their stores amid claims centred on the Leicester garment industry. The Sunday Times said staff at Jaswal Fashions told its undercover reporter to expect a salary of as little as £3.50 an hour, when the minimum wage for someone over 25 is £8.72.

While there, he saw Boohoo and Nasty Gal branded clothes in boxes. Nasty Gal is owned by Boohoo. The company said there were ‘some inaccuracies’ with the report, pointing out that the clothes had been made in Morocco by Morefray Limited and repackaged in Leicester at a premises formerly operated by Jaswal. It stated that Jaswal has never been a supplier to the company.

Boohoo added it found ‘no evidence’ of suppliers paying £3.50 per hour but there were other areas where they did not comply with its code of conduct.

ACCOUNTANCY giant Grant Thornton has been fined £1.95million for failures during its audit of collapsed Bargain Booze owner Conviviality.

The Financial Reporting Council said the firm had admitted breaching ‘very important’ ethical standards and requirements between 2014 and 2017.

The watchdog reduced an initial £3million fine after Grant Thornton complied with the inquiry and agreed to measures to improve the quality of future audits. 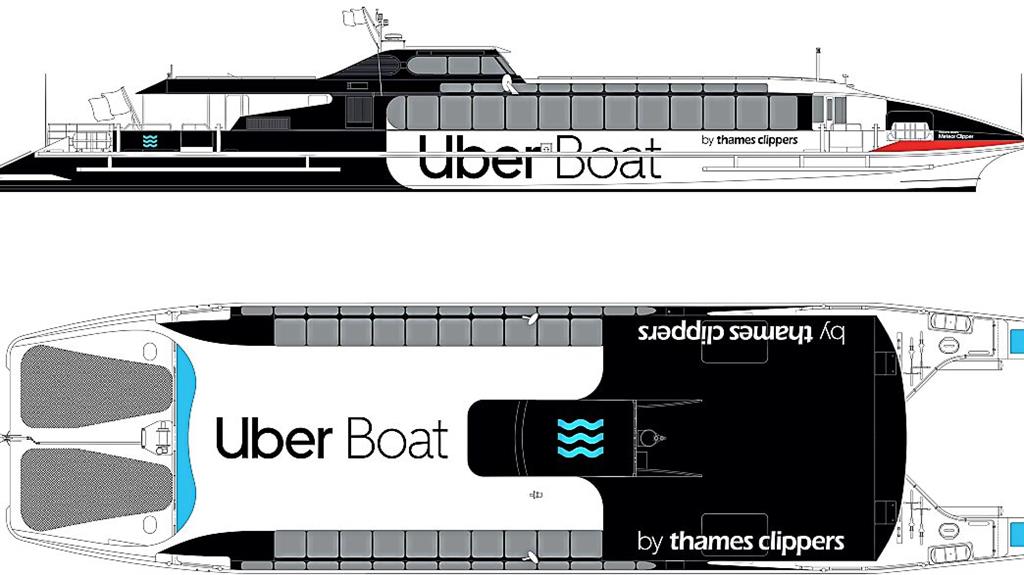 UBER is to launch its first commuter boat service in London.

The branded vessels will run from Putney to Woolwich on the Thames later this summer, with journeys booked via the minicab-hailing service’s app.

The boats will operate through a partnership with existing river bus company Thames Clippers.

Jamie Heywood, Uber’s regional general manager for northern and eastern Europe, said: ‘Many Londoners are looking for new ways to travel around the city.’

Thames Clippers co-founder Sean Collins said the partnership ‘will allow us to link the two travel modes of river and road, providing Londoners and visitors with more options to explore and enjoy our city by river’.

All paid up… nearly! No rent worries for landlord Segro

PROPERTY giant Segro has bucked a trend by collecting nearly all rent it is owed from its business tenants.

The warehouse landlord, which owns no high street shops, was paid 93 per cent of the £37million it is owed for the next quarter.

That success comes after it was paid 98 per cent of the £88million owed over spring.

By comparison, mall owner rivals British Land and Hammerson collected 36 and 16 per cent respectively over the same period as tenants struggle amid the pandemic.