SIR Frederick Barclay’s nephew bugged The Ritz hotel so he and his brothers could spy on his uncle and cousin, the High Court has heard.

The businessman, 85, and his daughter Amanda claim that his twin brother Sir David’s three sons, Alistair, Aidan and Howard — plus Aidan’s son Andrew — listened to recordings of their private conversations over several months.

The ‘elaborate system’ allegedly only came to light last month when Alistair was filmed ‘handling the bug placed in the conservatory at the Ritz’ — where Sir Frederick would go ‘to enjoy a cigar’.

Judge Mr Justice Warby said the claim ‘stems from the falling-out between elements of the families of Sir Frederick and Sir David Barclay’.

He said that ‘substantial parts’ of the business enterprises the twins had built up — which include interests in The Ritz and The Daily Telegraph — are now owned by trusts, beneficiaries of which include Amanda, Alistair, Aidan and Howard Barclay. The ‘vexed litigation’ arose ‘over the governance and direction of the group businesses’, he added.

Sir Frederick and Amanda Barclay are bringing a legal action alleging misuse of private information, breach of confidence and breach of data protection laws against their four relatives, and Philip Peters, who ‘holds a board position’ in the Barclay group of businesses. 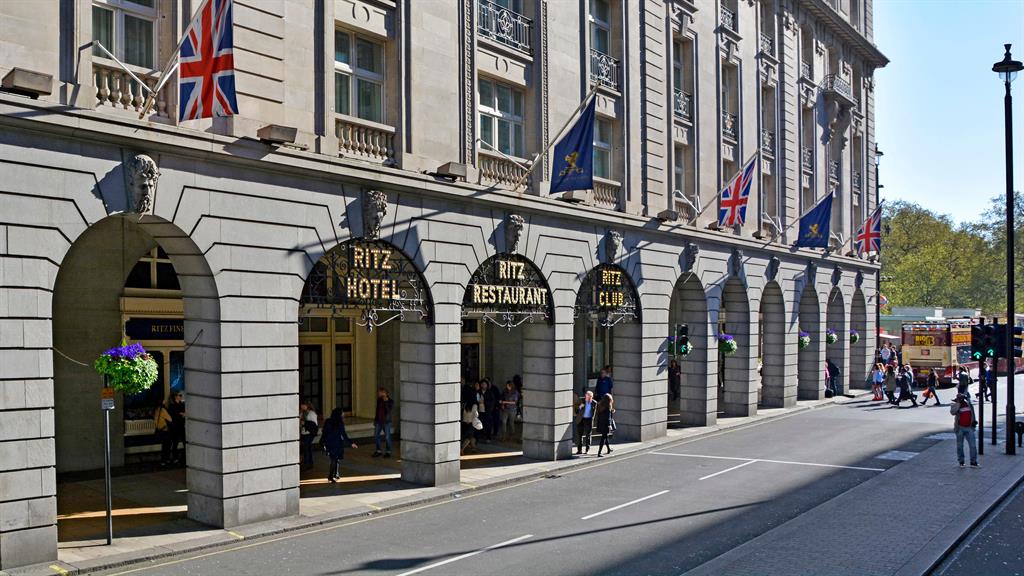 Desmond Browne QC, representing Sir Frederick and Amanda Barclay, said: ‘We all remember Tolstoy saying “each unhappy family is unhappy in its own way”. Here, the children of Sir Frederick and Sir David have been at odds… concerning the family trusts, and cousin, sadly, has been pitched against cousin.’

He told Mr Justice Warby: ‘It is alleged that the defendants have surreptitiously recorded the conversations of Sir Frederick and his daughter Amanda, both between themselves and with others, over a period of months.’

COUNTRYWIDE and LSL are in talks over a merger that could create the UK’s largest estate agency, it has been confirmed.

The proposed deal would value the new combined business at £470million, according to Sky News.

LSL, which owns Your Move and Marsh & Parsons, confirmed discussions ‘are ongoing’ but said there was no certainty it would make an offer for Countrywide.

■ MORE than £1billion a year is spent in the UK on shop-bought pizzas, figures show. Sales rose 4.2 per cent in the 12 months to last October, according to analyst Kantar for The Grocer magazine.

■ PEOPLE struggling with council tax debt have £7 left on average each month after bills, warns Citizens Advice. Many are forced into debt, it says, as they are liable for the full bill after missing two monthly payments.

■ THE bosses of 20 of Britain’s biggest outsourcers, including Capita, G4S and BT, have been called to a meeting in Whitehall today. The summit is part of the government’s ‘war on waste’ as it revises its outscourcing priorities.

■ THE over-55s face ‘cash today, poverty tomorrow’ if the rate they are withdrawing from their pensions continues, the Association of British Insurers warns. More than £30billion has been accessed since April 2015.

■ THE North-South divide will widen in the next three years without radical action, auditor EY warns. It says the four most southerly regions’ share of the economy is up to 63 per cent and on track to increase further.