LOCKDOWN Brits have been drowning their sorrows with a glass (or several) at home, a report reveals.

Chocolate was also very popular, with sales up 21.7 per cent to £223million — and spending on crisps soared 28 per cent to £94million, according to data analysts Kantar for The Grocer magazine.

During the enforced closures of pubs, bars and restaurants, Big Nights In have replaced evenings out.

Takeaways and deliveries have shot up by 250 per cent year on year, but there has also been a big rise in households buying cheaper meal kits or cooking from scratch.

Julie Ashfield, managing director of Aldi, told The Grocer: ‘Since lockdown, we have all been looking for different ways to recreate the things we’ve missed.

‘Whether that’s the favourite take-away we’ve not had for months or the feeling of a big night out at home, our customers are clearly prepared to make a little effort to recapture what they’ve not been able to enjoy for real.’

Ready meals from the upmarket Charlie Bigham’s brand rose 18 per cent, and pudding company Gu has seen sales increase by ten per cent. 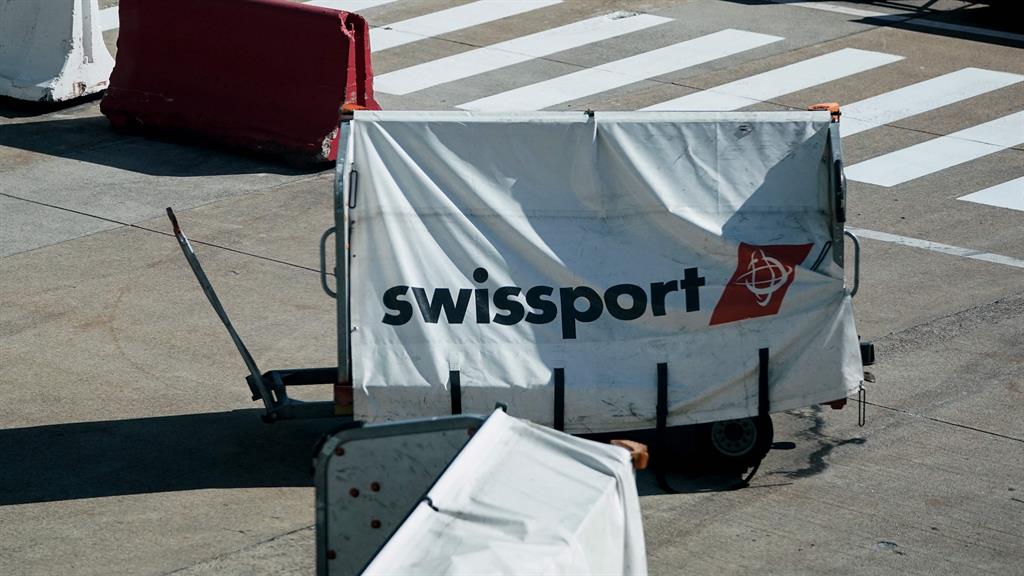 SWISSPORT could cut more than half its staff because of the collapse in air travel. The company, which supplies ground handling staff at airports around the UK, warned up to 4,556 jobs could be cut after a predicted 50 per cent fall in revenue. Boss Jason Holt said: ‘We have never seen anything like Covid-19 in our lifetimes.’ Nadine Houghton, of the GMB, said it had ‘deep concerns about the viability of many of our regional airports’.

■ MEN are more likely to think childcare is getting in the way of their jobs — despite women taking on more of it in lockdown. Some 43 per cent of fathers and 32 per cent of mothers say caring duties affect their work, King’s College London found. But mums spend seven hours a day on childcare, compared with just five for dads.

■ AMAZON has created a special team to ‘disrupt’ criminal gangs selling fake goods on its website. The US giant said its counterfeit crimes unit of former prosecutors, investigators and data analysts will be responsible for finding and pursuing fraudsters.

■ BEN & JERRY’S has become the lastest company to pull advertising from Facebook over the platform’s alleged failure to remove hate speech. It follows a similar move by clothing retailers The North Face, Patagonia and REI.