TENS of thousands of investors have been denied access to their savings after one of Britain’s best known fund managers banned withdrawals.

Customers of the Woodford Equity Income Fund have been told they cannot withdraw cash for at least 28 days and all share dealings have been suspended in the ‘best interests of investors’.

The move came after investors pulled hundreds of millions of pounds in a matter of weeks. Kent County Council reportedly wanted to withdraw £250million of pension fund money but has been trapped by the suspension.

The fund was set up by Neil Woodford in 2014 after a 30-year investment track record. It peaked with a valuation of £10billion in 2017. But a long run of under-performance has combined with the plummeting share price of some of Mr Woodford’s individual stock selections.

High profile investors withdrew millions in the second half of 2017, and withdrawals have since accelerated. Last month it was valued at £3.77billion.

Woodford Investment Management said it had acted to protect investors and reposition the portfolio to preserve liquidity. It said corporate director, Link Fund Solutions, would decide when dealing of shares may resume.

City watchdog the Financial Conduct Authority is in contact with the company ‘to ensure that actions undertaken are in the best interests of all the fund’s investors’.

Hargreaves Lansdown has stripped the fund from its Wealth 50 list of top picks but says its track record ‘remains compelling’.

JAY-Z hits the high notes, all $1billion worth of them

The 49-year-old, real name Shawn Carter, reached the milestone thanks to business interests in fashion, a sports management company and a stake in ride-hailing app Uber, it said.

The Run This Town rapper, who is married to pop star Beyonce, 37, is also part owner of streaming service Tidal. 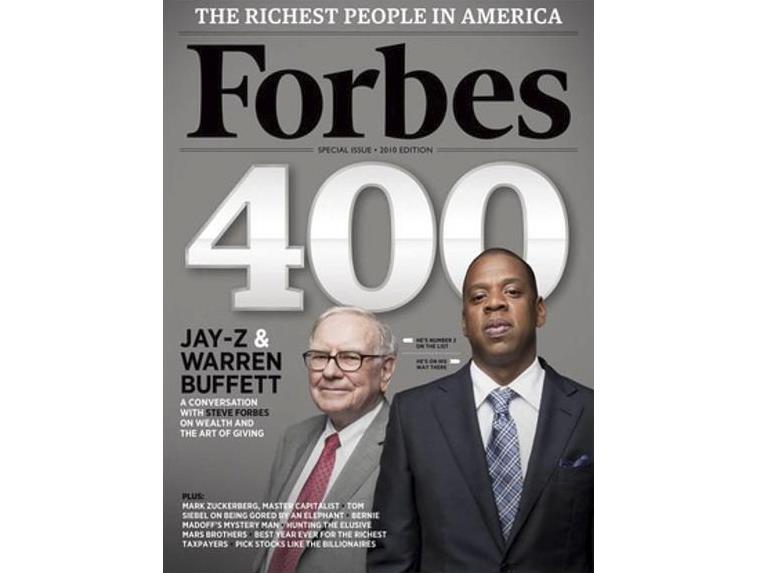 The magazine calculated the dad-of-three’s wealth by adding up his income before subtracting ‘a healthy amount to account for a superstar lifestyle’. It then checked the estimate with outside experts to make sure it was ‘fair and conservative’.

It was previously thought Dr Dre was the first billionaire rapper, after he sold his Beats company to Apple in 2014 for $3billion (£2.36billion), but Forbes said his net worth would have been about $800million (£631million) due to taxes.

Knot bad… rope firm are in the royal swing

A FAMILY of rope makers are celebrating after their products featured in a royal garden and Game of Thrones. Princess Charlotte enjoyed the handmade swing by Cheap Rope in the Duchess of Cambridge’s garden at Chelsea Flower Show. Six £325 swings have since been ordered. The Kent company was launched by Colin Parr, 74, with son Andy Parr, 49, in 2011. Andy said: ‘It was something we always wanted to do. We’ve never looked back.’ They’ve supplied ‘thousands of miles’ of rope to Game of Thrones since season three.

■ THE National Lottery gave good causes £1.6billion in the year to April — £600,000 less than last year despite higher sales. Camelot said the Gambling Commission agreed its £39million spend on marketing.

■ DRIVERS have suffered a ‘miserable’ fourth month of fuel price rises. Petrol rose 11p from February to May to an average £1.31 a litre, with diesel up 7p (£1.36), RAC figures show. But oil prices fell in May, so costs may drop soon.

■MOZILLA has released an update to its Firefox web browser focused on privacy and preventing Facebook from tracking users online. Firefox is also launching a desktop extension that securely stores passwords.

■ A STUDY of maternity and paternity leave given by 200 large companies found that just three — drinks giant Diageo, insurance firm Aviva and finance company Investec — offered the same amount to both parents.