THE man who broke into Buckingham Palace in 1982 has slammed Netflix for having ‘a pop at the Queen’.

Michael Fagan, now 72, described the fifth episode of the new series of The Crown, featuring his infamous break-in, as ‘complete fiction’.

In July 1982, Fagan, then 33, scaled the Palace’s 14ft perimeter wall for the second time in two months, shinned up a drainpipe and climbed through an unlocked window.

He insisted: ‘It’s a complete fiction, the bit about me and the palace.

‘All of it is a complete fiction. It was a fiction, I wouldn’t have a go at the Queen.

‘Everything about it is fiction. I didn’t speak to the Queen.

‘I didn’t see anybody, all that ducking and diving. I just sat and waited for someone to come by.’

He believes the writer of The Crown, Peter Morgan, has an agenda.

Fagan, from Highbury, north London, said: ‘He’s got his own agenda. The people that wrote The Crown, they’ve got an agenda.

‘I bet the rest of it is a fiction as well. They’ve just done it to have a pop at the Queen.’ 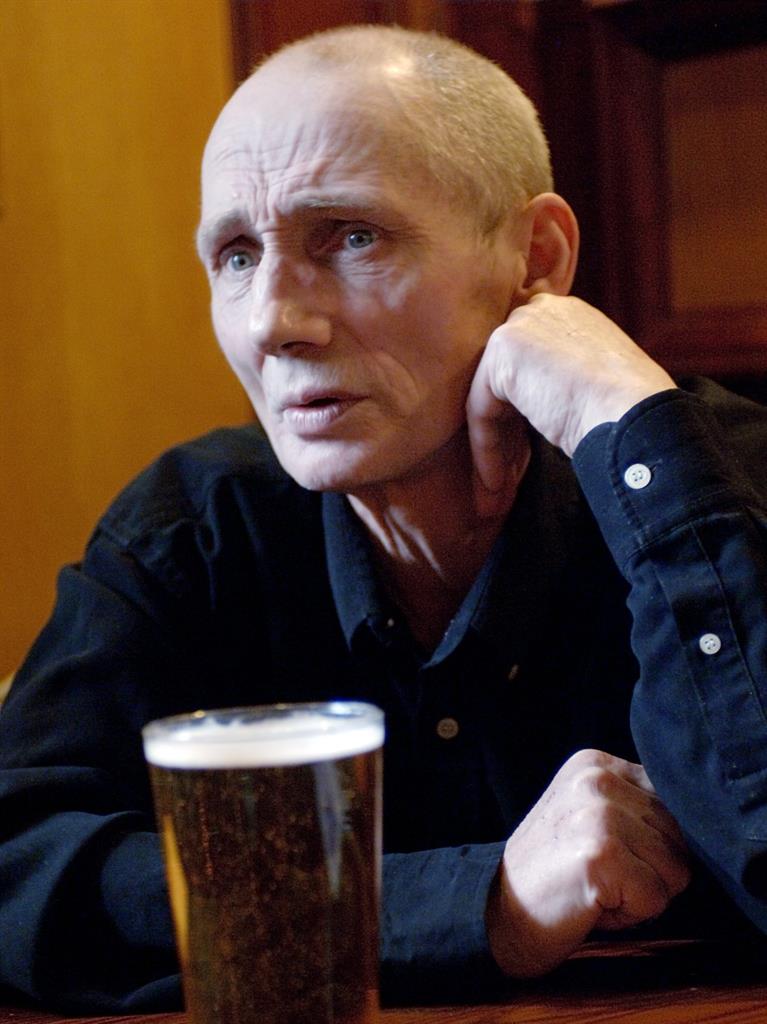 Since it was a civil wrong rather than a criminal offence at the time, Fagan was not charged for trespassing in the Queen’s bedroom.

He was charged with the theft of a bottle of wine, but that was dropped when he was committed for psychiatric evaluation. He spent the next three months in a psychiatric hospital before being released in January 1983.