STEVE BRUCE has signalled his intention to play more attacking football this season after seeing Newcastle launch their Premier League campaign in style.

Debutants Callum Wilson and Jeff Hendrick both scored in a 2-0 win at West Ham on Saturday and the Magpies boss revealed: ‘I saw a mate of mine this morning and he said it’s the best we’ve played in two or three years.

Bruce abandoned plans to bring a more expansive approach last season after replacing Rafael Benitez as manager but hopes the Magpies, who host Blackburn in the Carabao Cup tonight, can be easier on the eye this season.

‘We’re going to be a little bit different this year,’ he added. ‘I said last year we would try to change and I didn’t think we were ready for it.

‘With the players we’ve brought in, the squad is bigger and better and we’ll try to be the way we were against West Ham.

‘It may be a little bit different against the really big boys of the league, but that’s the way we want to try to be.’

Meanwhile, club owner Mike Ashley has followed up criticism of the Premier League after a Saudi-backed takeover of the club collapsed by instructing lawyers Blackstone Chambers on the matter.

Cup ties to go with the flow on streaming

AN AGREEMENT has been struck to allow the streaming of all non-televised Carabao Cup ties through to the end of the fourth round.

Fans in the UK will be able to purchase £10 match passes to watch any tie which has not been selected for broadcast on Sky Sports. In ties featuring Premier League clubs, fans can access the stream via the carabaocup.live website, while those that do not will be streamed via iFollow or equivalent service, as they were in the first round.

It is understood revenue generated from the streams will be split 50-50 between the clubs involved, in the same way that gate receipts would be if fans were attending in the normal way.

The news means fans of Premier League clubs now have a means of watching all their club’s matches in this month despite the ban on supporters — all top-flight matches being played in September will be screened by one of the league’s broadcast partners. 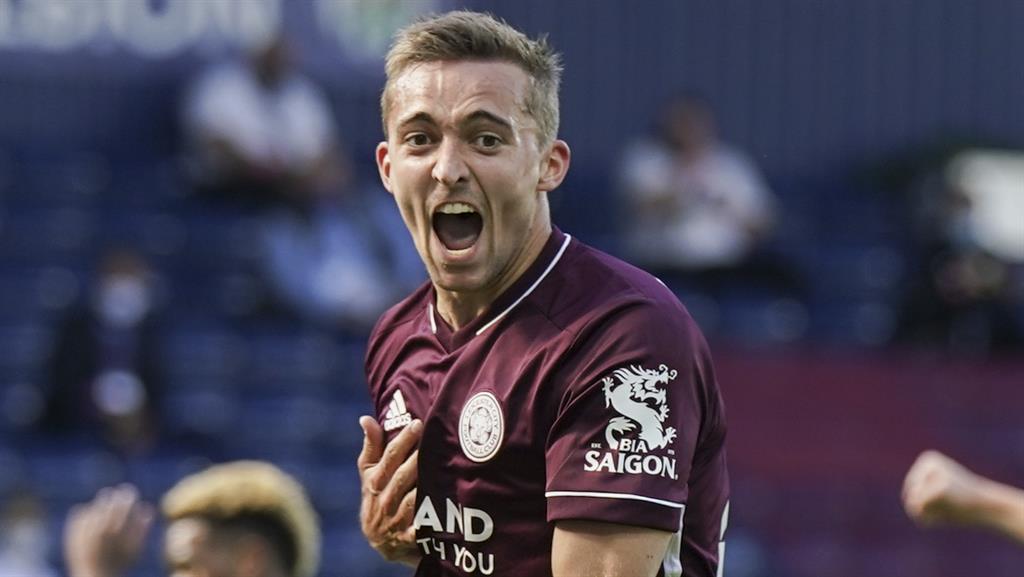 The left-back scored the opener in his first Premier League game for the Foxes at The Hawthorns on Sunday.

The Belgian (pictured), who joined from Atalanta in a £21.5million deal this summer, said: ‘In some games, it’s like this. You have to choose the moments and also, we have to find the weak spots of the opposing team and we could find it in the second half.

‘We did it well, and that’s why we won. We kept playing, we kept trying, and in the end, we didn’t give anything away.

‘Also, the most important thing is we won. We don’t get goals against, so it’s a team effort and I’m obviously very happy with my goal.’

Baggies boss Slaven Bilic conceded Albion were not up to speed against the Foxes on Sunday.

‘The message will be to remain upbeat. It is just one game and Leicester are a good team,’ he said.

‘We’re going to work on it. We’ve been punished for not raising the levels. Leicester showed their class, They are a good team. We knew that before the game.’