ORLANDO BLOOM says he and Katy Perry will not be fooled by the romantic idea of happily ever after before they choose to start a family.

The British hunk warned his pop star fiancée he never likes to take the ‘easy road’ and plans to pressure-test their life together before becoming a dad for the second time.

Orlando, who has an eight-year-old son, Flynn, with his ex-wife Miranda Kerr, said: ‘I really want to enjoy family and friends, my beautiful son and have more kids. 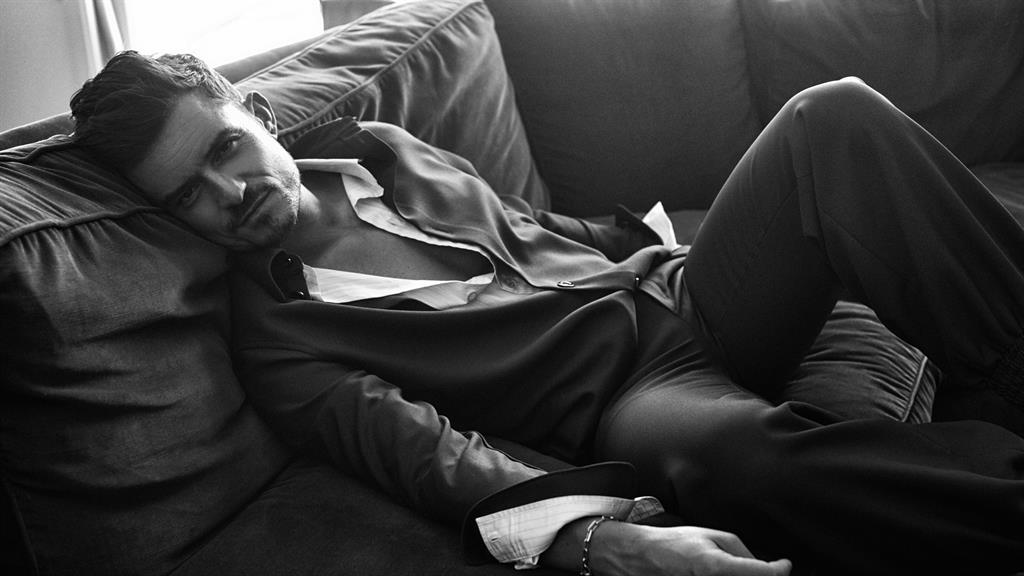 ‘I want to make sure, when I embark on that, it’s with my heart full and very clear about the reality of what that means, as opposed to some romantic idea of what it means to be in a relationship.’

The 42-year-old was speaking about his future intentions during a photo shoot for Man About Town magazine.

Referring to his three-year marriage to Australian model Miranda, which ended in 2013, the Carnival Row star continued: ‘We’ve all been sold this Hollywood idea of love and relationships, marriage and kids, and actually, what it really takes is communication and compromise.

‘So, life looks like somebody who’s willing to communicate and find joy in the simple and small moments.

‘I like to evolve; I like to be challenged. I’m not up for an easy road. I live quite happily in the hurt locker. If it really hurts, I’m like, “Oh great, I must be growing”.’

And when he’s not dealing with angst, the Lord Of The Rings actor simply wants to hang out with Flynn or pick up a book. 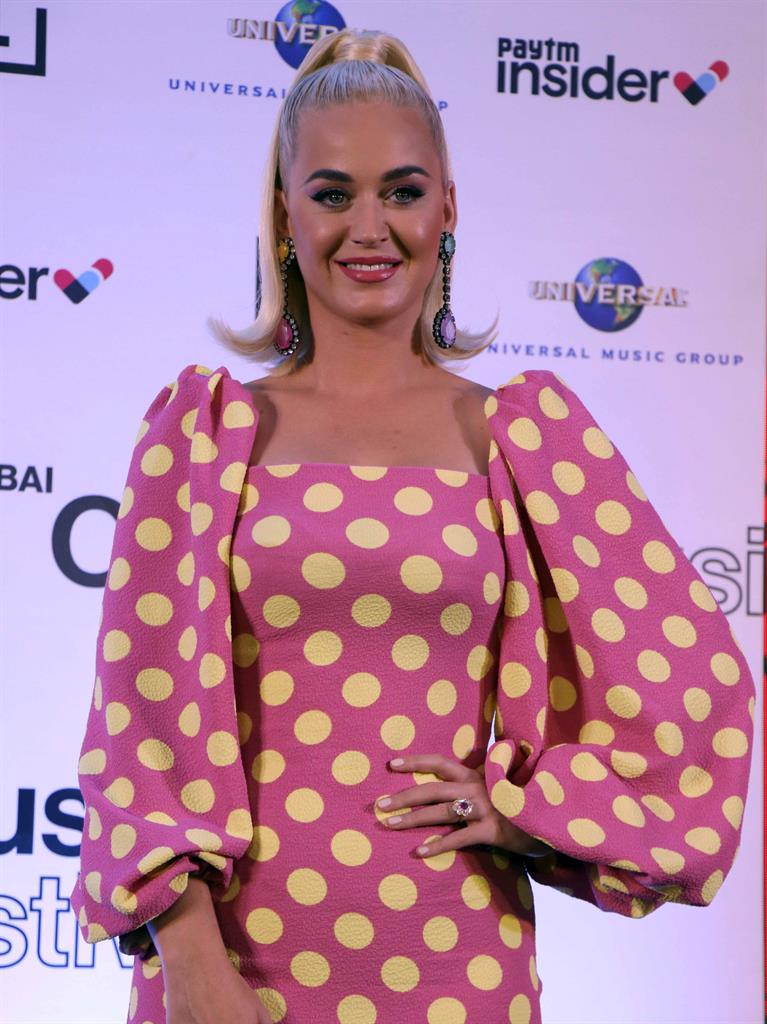 ‘I was really blessed, having that kind of opening in my 20s but also having time to have a child and hold a space for living something of a life,’ he added. 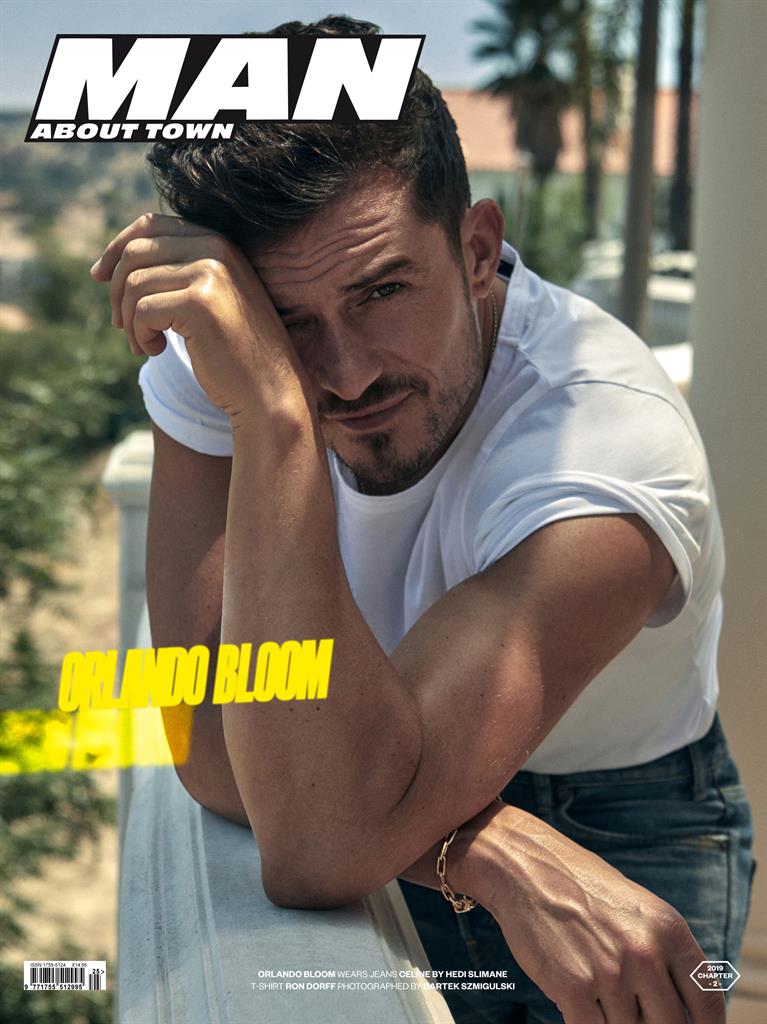 ‘You might be better off reading a book than hanging out with a certain set of people. It takes time to figure those things out and redirect the troops.’

You can see the full interview, available now at manabouttown.tv.