A HOST of British companies have been named and shamed in a report into palm oil production which is killing off the world’s orangutans.

No more than 65,000 of the ‘critically endangered’ apes are left in the wild and they are only found in the rainforests of Borneo and Sumatra.

But their habitat is rapidly disappearing as the trees are cleared for the production of palm oil — a key ingredient in many foods, as well as cosmetics, soaps and detergents.

Now a report by the WWF environmental charity accuses UK household names of failing to meet commitments to only selling products with oil from ‘sustainable’ producers, certified by the Roundtable for Responsible Palm Oil (RSPO).

In the WWF Palm Oil Buyers Scorecard, not a single British company achieved a top score of 22.

Firms rated included Sainsbury’s, Marks & Spencer, Tesco, Morrisons, Asda, the Co-operative Group and Waitrose. McDonald’s and Unilever — maker of Dove, Persil and Pot Noodle — also failed to impress. Only Ferrero, whose brands include Nutella, scored over 20 points, with 21.5. Among the worst ‘offenders’ were Whitbread, owner of Premier Inn and Beefeater, and Compass Group, which provides food to schools and hospitals.

WWF-UK spokeswoman Dr Emma Keller said: ‘Consumers don’t want their food or other purchases to come with a side order of deforestation and destruction of wildlife — but after a decade of promises, too many companies have failed to deliver.’

A Marks & Spencer spokeswoman said the company had removed palm oil ‘wherever possible’ and all the oil found in its own products was RSPO certified.

The Co-op said it ‘has made great strides to source only sustainable palm oil’. A spokeswoman stressed that all the Co-op’s own-brand products were RSPO certified. 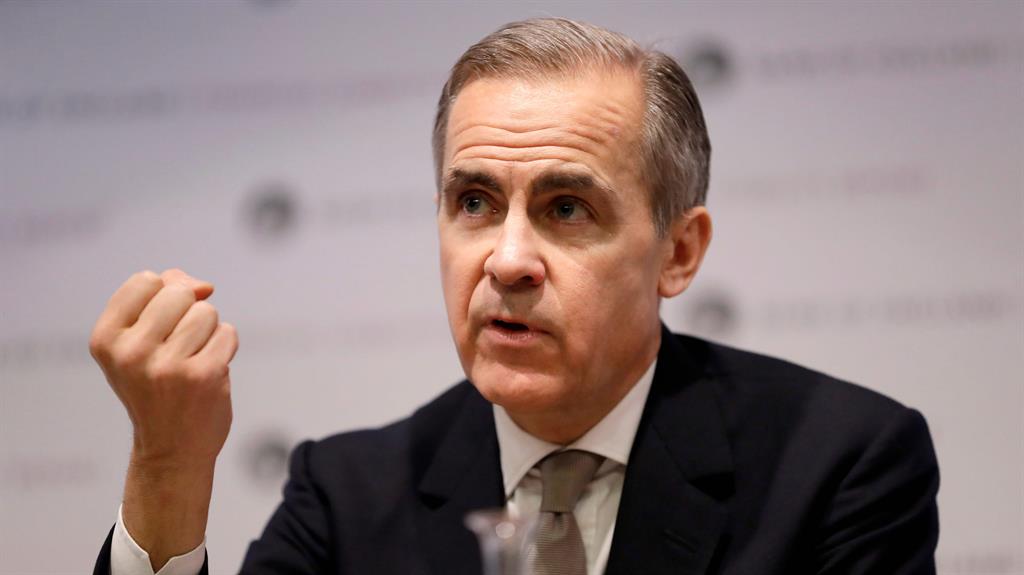 ■ DEPARTING Bank of England governor Mark Carney has been named as a financial adviser to Boris Johnson for major UN talks on climate change. The prime minister said the Canadian (pictured) would be an ‘invaluable addition’ at the COP26 summit in Glasgow this November.