A BRITISH terrorist who faced execution in Pakistan over the 2002 kidnap and beheading of US journalist Daniel Pearl is to be freed after his death sentence was commuted. Omar Saeed Sheikh, 46, has been in jail for 18 years awaiting the outcome of an appeal that has now been decided by a court in Karachi.

Defence lawyer Khawaja Naveed revealed: ‘The murder charges were not proven, so he has been given seven years for the kidnapping. Omar has already served 18 years, so he will be out in a few days.’ Three co-defendants have been acquitted. 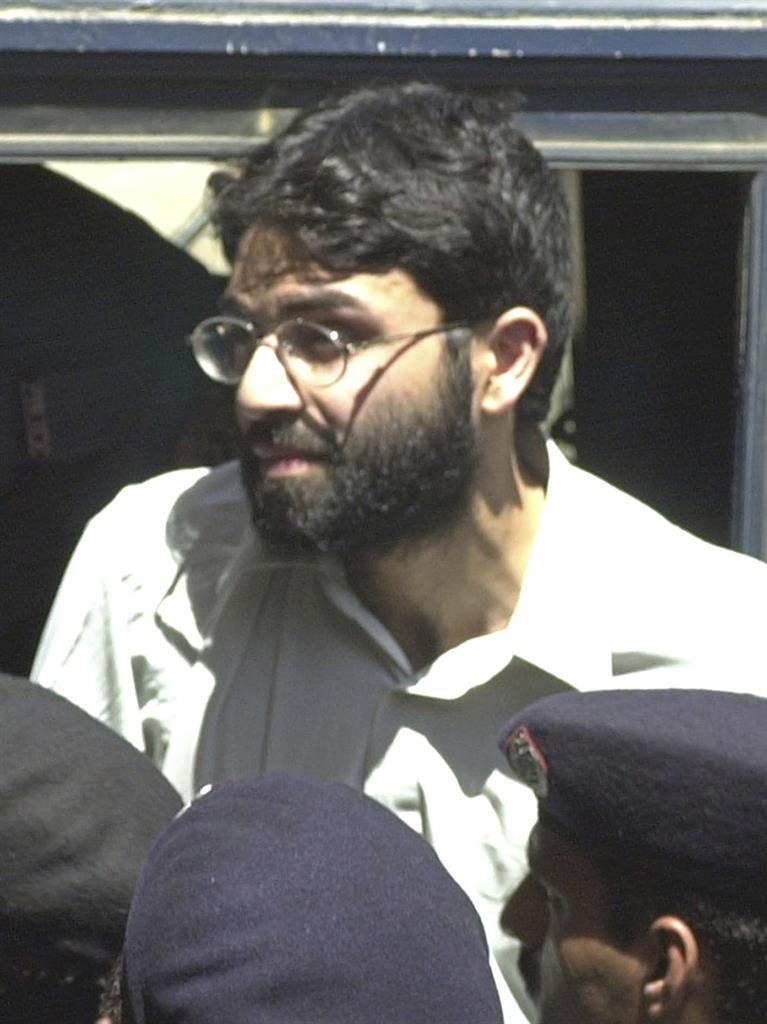 London-born Sheikh had kidnapped western tourists in India before joining the plot to snatch Wall Street Journal reporter Mr Pearl, who was investigating Islamist militants in Karachi when he was abducted.