A BRITISH doctor has been charged in Cambodia with paying children for sex.

The 69-year-old and his Vietnamese girlfriend Chea Sokthy, 27, were both remanded in custody at Phnom Penh municipal court to await trial later this year. 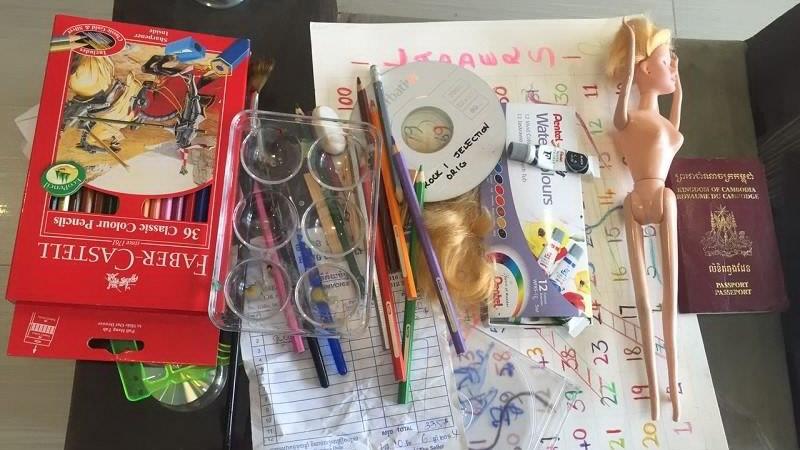 Court spokesman Y Rin said Cressy had been charged with purchasing child prostitution and Sokthy with soliciting the children.

Cressy, from Hove, East Sussex, was arrested last week at a cafe in the capital after a police investigation. Sokthy was held at his apartment the next day. Phnom Penh’s anti-human trafficking police chief Keo Thea said they had been following the doctor for several months.

He entered and left Cambodia a number of times during the investigation, police added. They seized computers, a laptop, camera, external hard drive and DVDs from his apartment, along with a suitcase containing children’s clothes and Barbie dolls.

His computers were being checked and police were ‘doing further investigation’ to trace other potential victims, Mr Thea said.

Cressy is also listed as a director of Oxford Publishers Ltd which produces children’s books as well as medical and scientific reference works.