Featuring a top-drawer voice cast including Jason Manford (pictured above), this irreverent audio musical about neurotic zoo animals from Northampton’s Royal & Derngate theatre is available now on music-streaming platforms — and if you like what you hear, you can donate to the venue’s Help Bring Us Back Together emergency fundraising appeal. royalandderngate.co.uk/news

Everything is Possible: The York Suffragettes 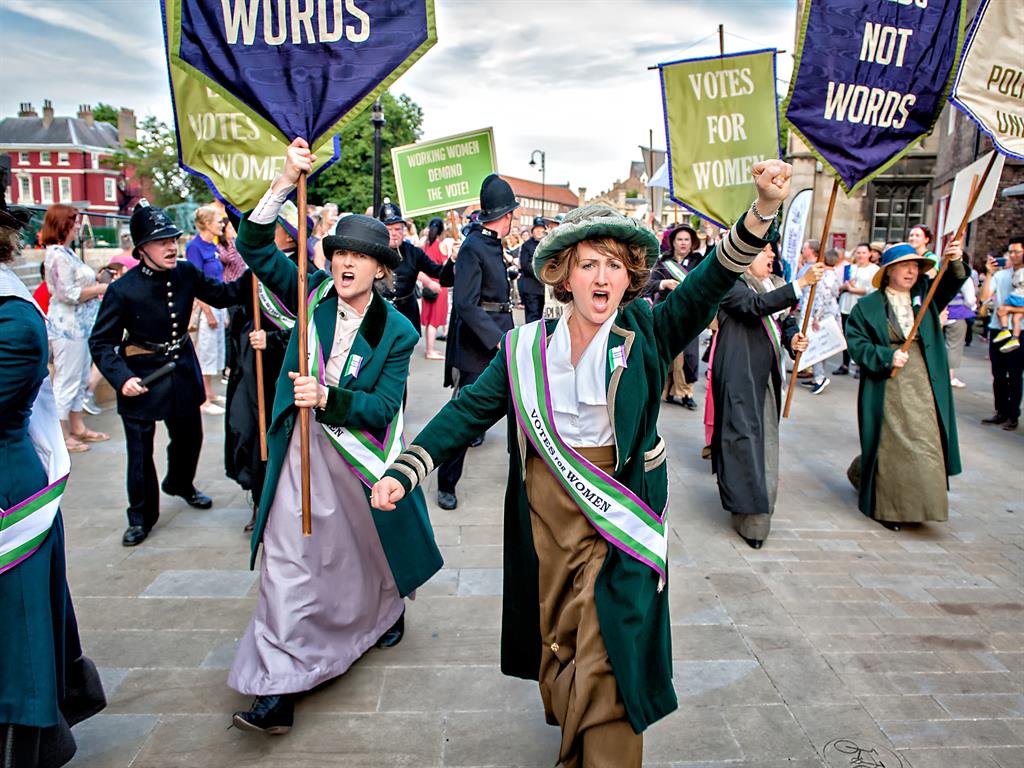 Few plays demonstrate the vital community role of theatre better than this rousing 2017 piece about the York Suffragettes, involving a cast of over 150 York locals. It’s available on the York Theatre Royal’s YouTube channel until the end of May, and you can help ensure the theatre’s survival by donating to them. yorktheatreroyal.co.uk 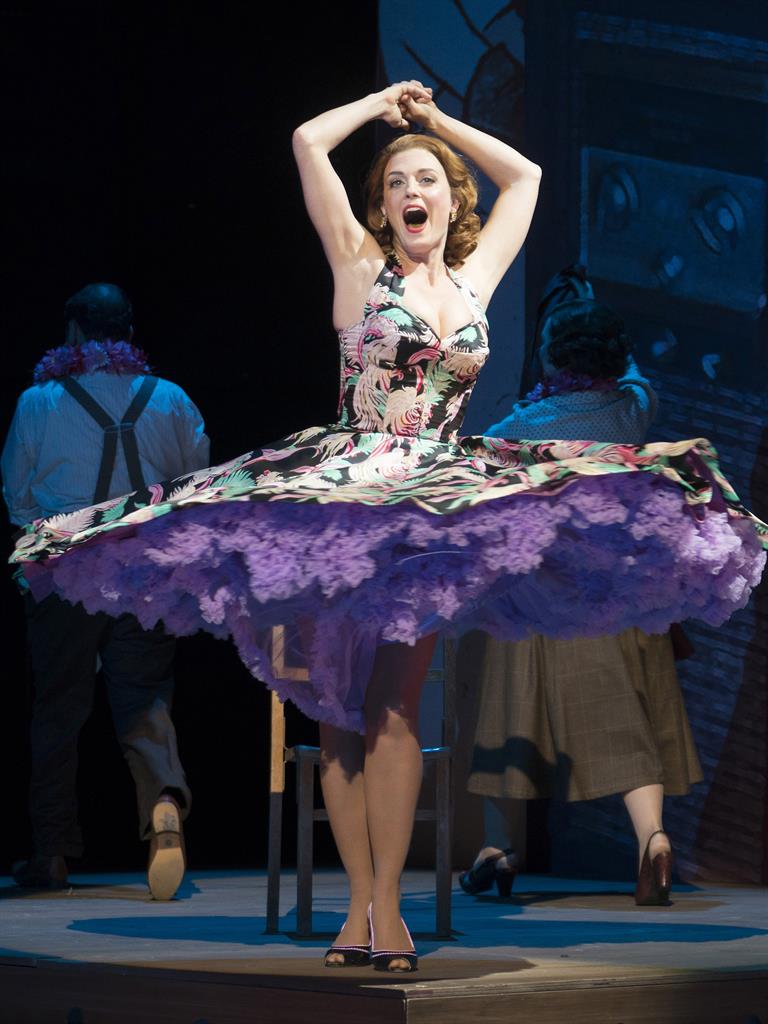 Opera North has a long-held reputation for innovative programming, and that was exemplified by its recent sparkling production of Leonard Bernstein’s little known one-act opera about a faltering suburban marriage. It is available to stream until June 1 and you can support the future of the company by making a contribution to it. operanorth.co.uk 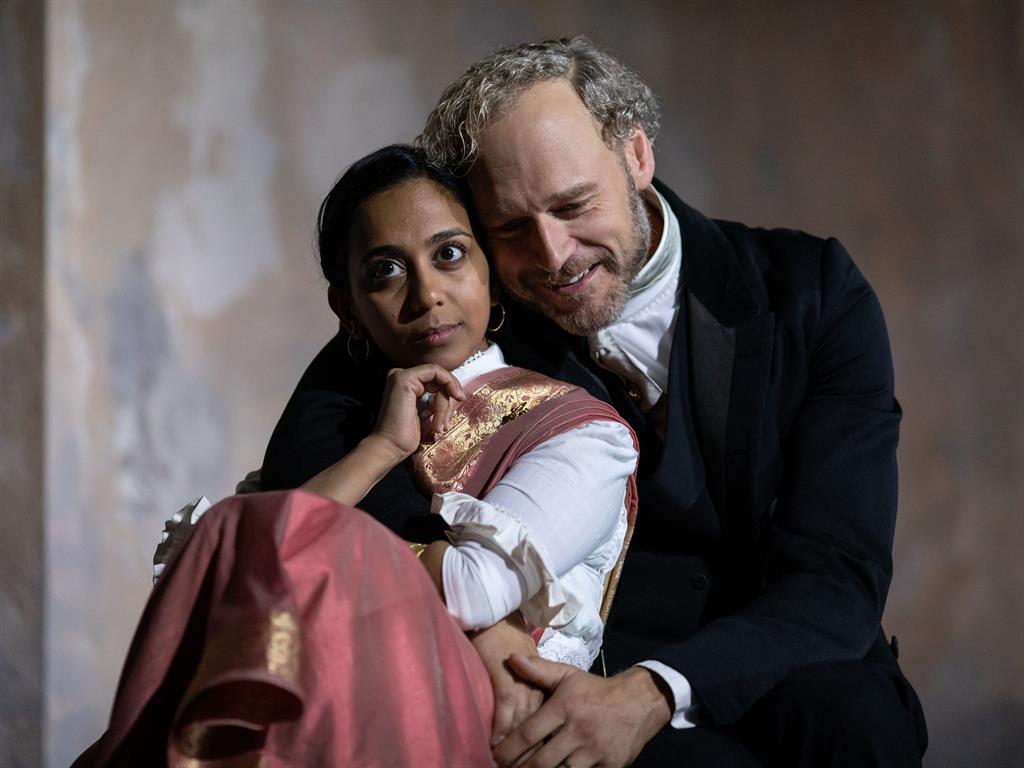 Classics don’t come more reinvigorated than the Lyric Hammersmith’s recent take on the Ibsen classic. Playwright Tanika Gupta shifted the action to 19th century Calcutta (above). Available on the theatre’s YouTube channel for one night only, it’s free, but do make a contribution to this wonderful theatre’s recovery fund. Wed, lyric.co.uk 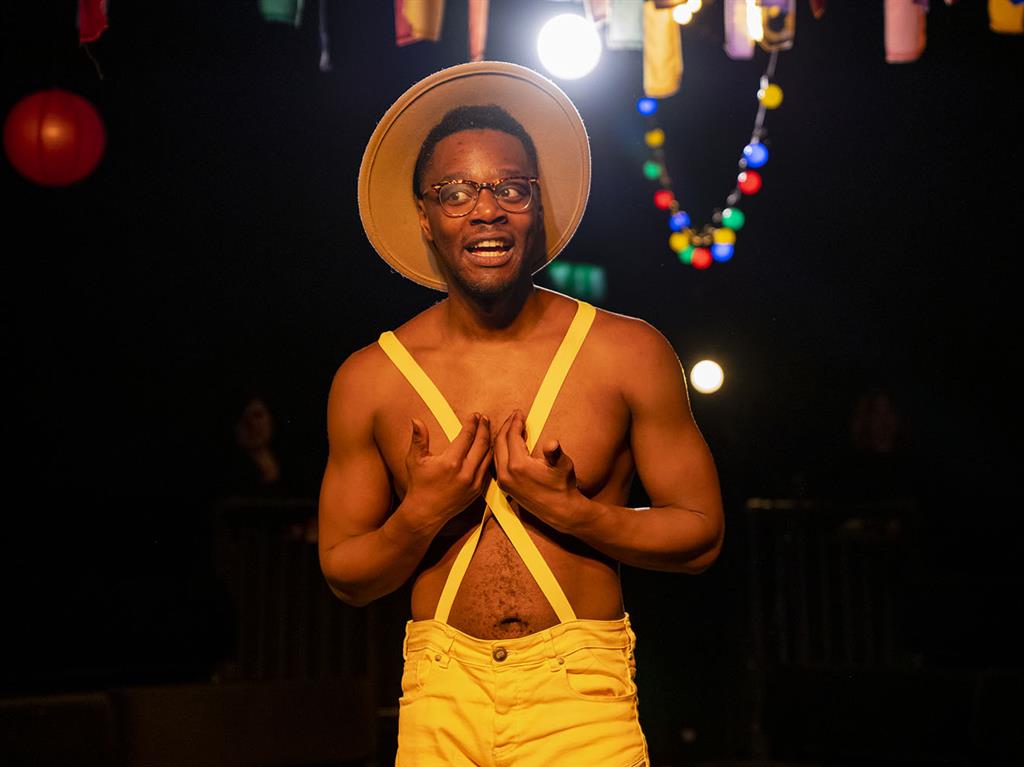 Southwark Playhouse has launched an online streaming service showing why it is one of London’s most creative fringe venues. View recent hits including Twelfth Night (above) and Wasted, its Bronte sisters’ rock musical. All productions are free, but it is asking for much-needed donations. southwarkplayhouse.co.uk