GYMNASTICS: Simone Biles won a record 21st medal at the world championships as the United States retained their women’s team all-around title. It was Biles’ 15th career gold and sees her move one ahead of Russian gymnast Svetlana Khorkina in the list for the most medals overall by a woman at the world championships. The 22-year-old is now two short of Vitaly Scherbo’s all-time record of 23 among men or women. ‘Every year it feels better and better just because we’re adding to the legacy,’ Biles said. ‘I never think of records. I just go out there and do what I came to do, which is compete for the country.’ Great Britain finished sixth.

A massive blow for Britain as injury rules Burgess out

RUGBY LEAGUE: Sam Burgess has been ruled out of the Great Britain tour to New Zealand and Papua New Guinea. The 30-year-old forward will miss the first Lions tour for 23 years after the recurrence of a shoulder injury in South Sydney’s NRL semi-final defeat to Canberra Raiders in August. Rugby Football League rugby director Kevin Sinfield said: ‘He’s absolutely gutted, as are we. He’s a leader and a real big character in that dressing-room and on the field he’s world-class, so we’ll certainly miss him.’

BOXING: David Price has stepped in to face Derek Chisora at London’s O2 Arena on October 26 after the withdrawal of Chisora’s original opponent Joseph Parker. Liverpool’s Price said: ‘Derek is a great competitor and I’m sure he’ll bring the best out of me.’ Chisora said: ‘It’s north versus south — in my home town I write the rules.’ 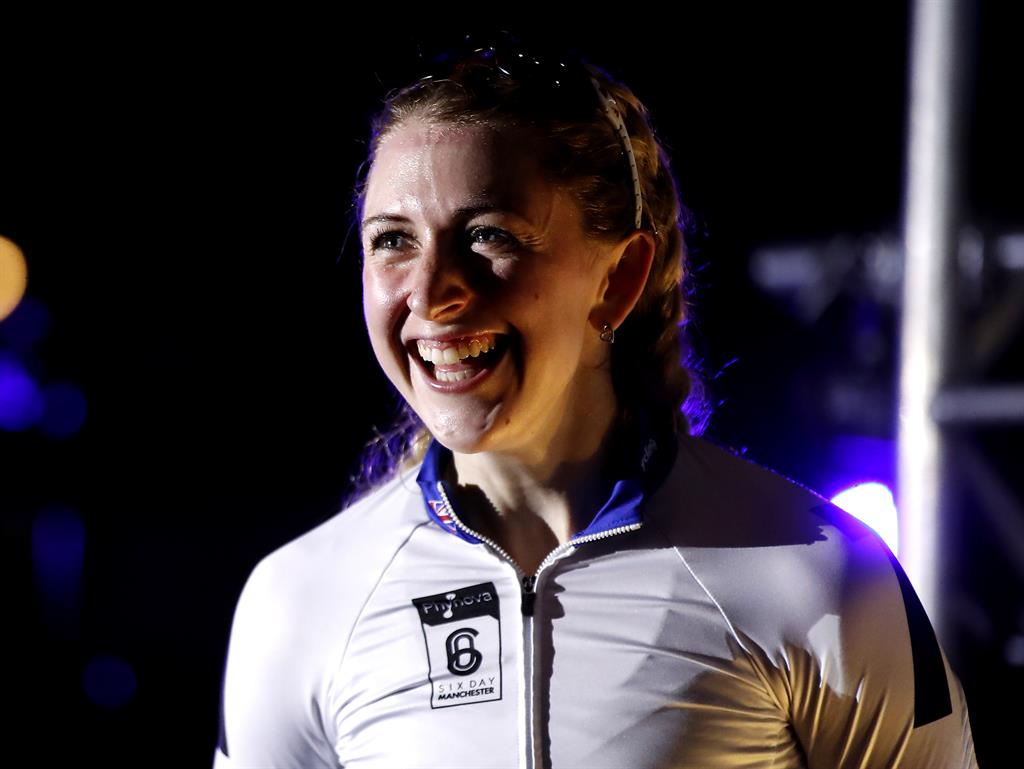 CYCLING: Laura Kenny says she is heading into next year’s Tokyo Olympics feeling more relaxed than ever. Two years after becoming mum to Albie, and 18 months since returning to racing, the four-time Olympic champion (above) said: ‘I feel a lot more relaxed about this Games than I think I ever have done. When I say that people think, “She doesn’t care as much”, but that’s just not true. It’s just that I’ve got new elements to my life that stop me worrying about it all the time. Yes, it’s more chaotic now but that means I enjoy it a lot more.’