BRAZIL’S sceptical leader Jair Bolsonaro yesterday revealed he has been struck down with Covid-19 — before removing his mask in front of reporters.

The president, 65, who has been criticised for downplaying the virus, was admitted to hospital on Monday after developing mild symptoms, including a fever that is said to have subsided.

The right-wing leader said he felt ‘perfectly well’ a day after telling supporters in Brasilia that he had a scan of his lungs that came back ‘clean’.

It was his fourth test for Covid-19. Brazil has suffered more than 1.6million cases and 65,487 deaths, second only to the US. 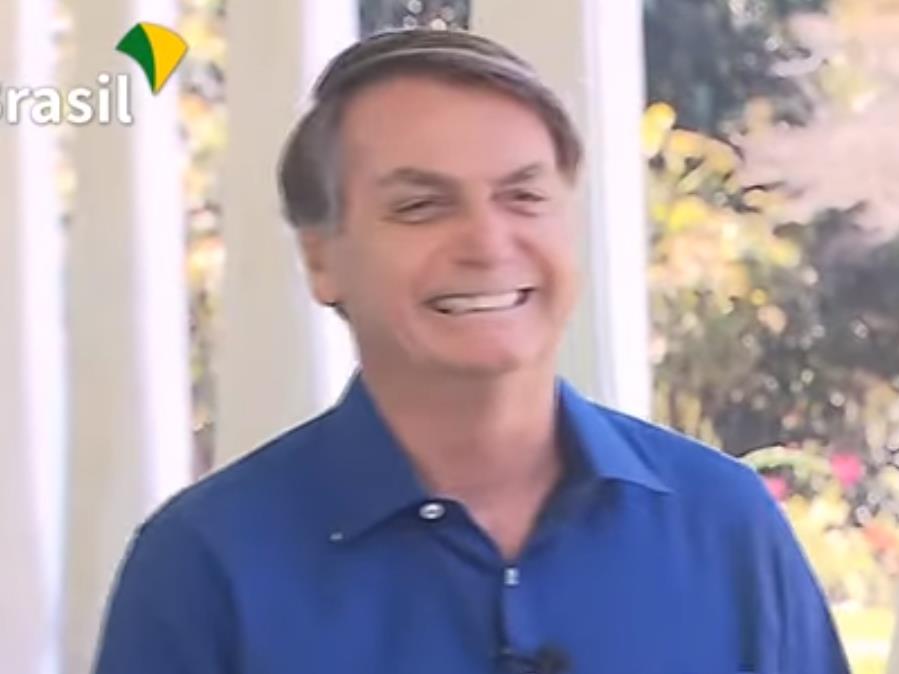 Mr Bolsonaro has drawn criticism for dismissing coronavirus as ‘a little flu’ and the ‘sniffles’ — and has continued to mingle with crowds of supporters in spite of social distancing rules.

Asked on one occasion about the high death toll, Bolsonaro said: ‘So what? I’m sorry, but what do you want me to do?’

Last week, he watered down a law that would require citizens to wear face masks in public.

He has attacked governors for lockdown measures which he says will be more damaging than the virus and his government has been ordered to reinstate virus statistics online.

Like his ally, US president Donald Trump, he has also touted the drug hydroxychloroquine as a Covid-19 treatment — despite doubts about its effectiveness.

5m locked down in Melbourne

MELBOURNE’S 5million residents have been ordered to return to full lockdown yesterday as Australia’s second biggest city recorded a surge in Covid-19 cases.Victoria premier Daniel Andrews announced the measure after the state saw 191 new infections, its highest daily number since the pandemic began. ‘Our position is more challenging than several months ago,’ he said. It comes after 40 suburbs were locked down last week, sparking fury over ‘divisive’ policies.