HEROES of the London Bridge terror attack, including two people who died trying to save others, have been honoured by the Queen for bravery.

Ignacio Echeverria and Kirsty Boden — who were among eight people killed by three knife-wielding terrorists in central London — feature on the Civilian Gallantry list.

Spanish banker Mr Echeverria, 39, who prevented further loss of life and allowed others to flee by confronting the terrorists with his skateboard, is posthumously awarded the George Medal. 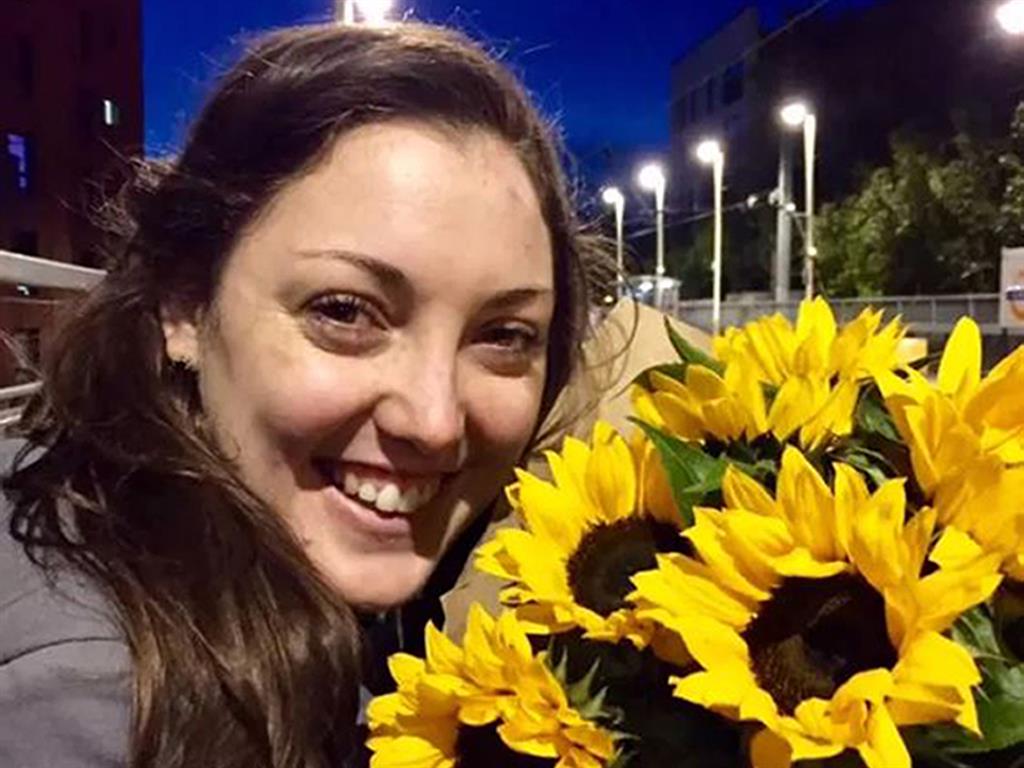 Relatives of Australian nurse Kirsty Boden, 28, who was killed as she tried to help victims on the bridge, were ‘very proud’ of her for being awarded the Queen’s Commendation for Bravery.

British Transport Police officer Wayne Marques, who was badly injured fighting off the attackers with his baton, receives the George Medal, for gallantry of an extremely high order. The 39-year-old, who hopes to return to work soon, said it was ‘a silver lining to a tragic event’.

Metropolitan Police officer Charles Guenigault, who was off-duty at the time, receives the same medal for running to PC Marques’s aid before he was stabbed.

Civilians Ellen Gauntlett and Justin Jones who stayed by PC Guenigault’s side until he reached hospital receive the Queen’s Commendation for Bravery. The awarding committee said they may have saved his life.

A grateful PC Guenigault said: ‘It just shows you that you don’t have to be a police officer to do something amazing as well.’

PC Leon McLeod, who had been on patrol with PC Marques, chased the terrorists and gave first aid to some of the victims.

He was in a state of disbelief at also being awarded a Queen’s Gallantry Medal, adding: ‘I’ve had pats on the back at work and (from) people that know what’s gone on, but I’ve just not had anything like this. I wasn’t ever expecting anything like this.’

Terrorists Khuram Butt, Rachid Redouane and Youssef Zaghba were killed after their rampage in central London on June 3 last year. Romanian baker Florin Morariu (pictured below), who threw two bread crates at them, receives the Queen’s Commendation for Bravery. 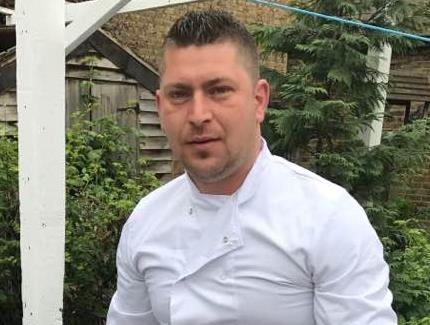 Others recognised in the 20-strong list include George Medal recipient Hassan Zubier who was injured helping victims of a deadly knife attack in Finland last year.

Thomas Jackson, who died trying to save fellow Briton Mia Ayliffe-Chung during a knife attack at an Australian backpacker hostel in August 2016, is posthumously awarded a Queen’s Gallantry Medal.

Daniel Richards, who comforted Ms Ayliffe-Chung as she died, is awarded the same medal.