BRAD PITT shared an ominous Tinseltown tale as his film Once Upon A Time In Hollywood was unveiled at the Cannes Film Festival last night.

Before appearing on the red carpet with co-stars Leonardo DiCaprio and Margot Robbie, plus director Quentin Tarantino, Pitt shared his memories of actor Brandon Lee who was killed by a faulty prop gun on the set of The Crow in 1993. Lee, 28, was the son of martial arts legend Bruce Lee, who died aged 32. 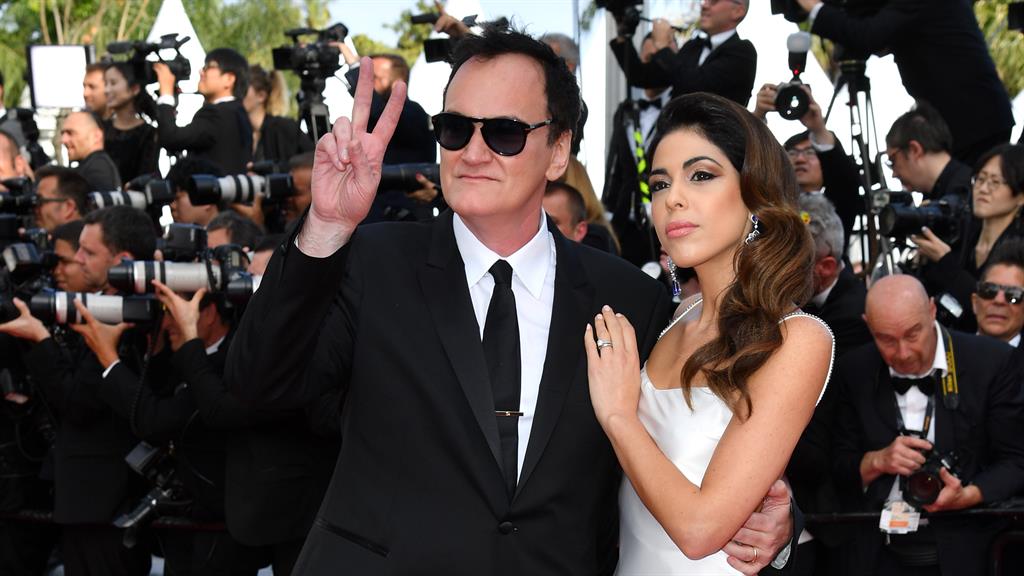 Pitt, 55, recalled a ‘drunk and stony’ night with Brandon. ‘We ended up back at his place, six in the morning,’ he told Esquire.

‘He proceeded that night to tell me how he thought he was going to die young like his dad. I just chalked it up to stony 6am talk. Then he got The Crow the next year.’