BP PLANS to slash spending amid the ‘most brutal environment for oil and gas businesses in decades’ after prices plummeted.

The oil giant is to reduce its capital spending by 25 per cent to £9.7billion and cut investment in shale gas by £810million. However, it stressed no employees would be laid off in the next three months.

Rival Royal Dutch Shell has warned it expects to take a hit of up to £649million in the first quarter.

He added: ‘I am confident we will weather this storm and emerge better able to deliver our ambition — to make BP a net-zero company by 2050 or sooner.’ 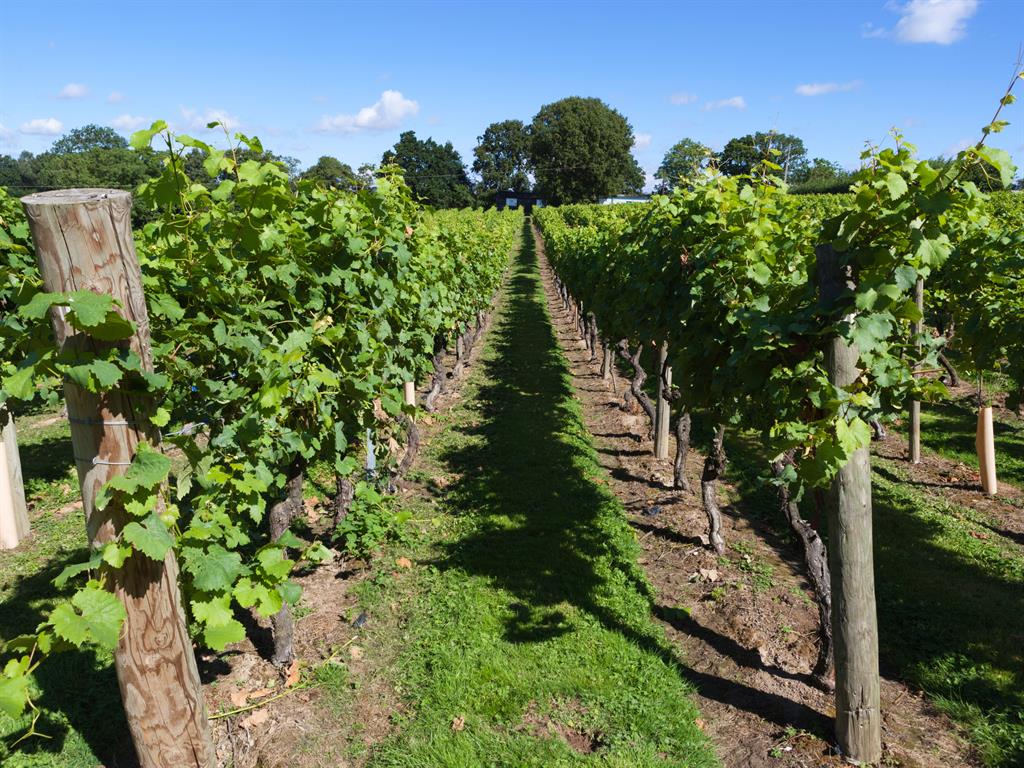 DRINKERS are turning to English wine to help them through lockdown.

Winemaker Chapel Down says shop sales have soared since restaurants and pubs were closed. It will help it ‘weather the crisis’, boss Frazer Thompson said. 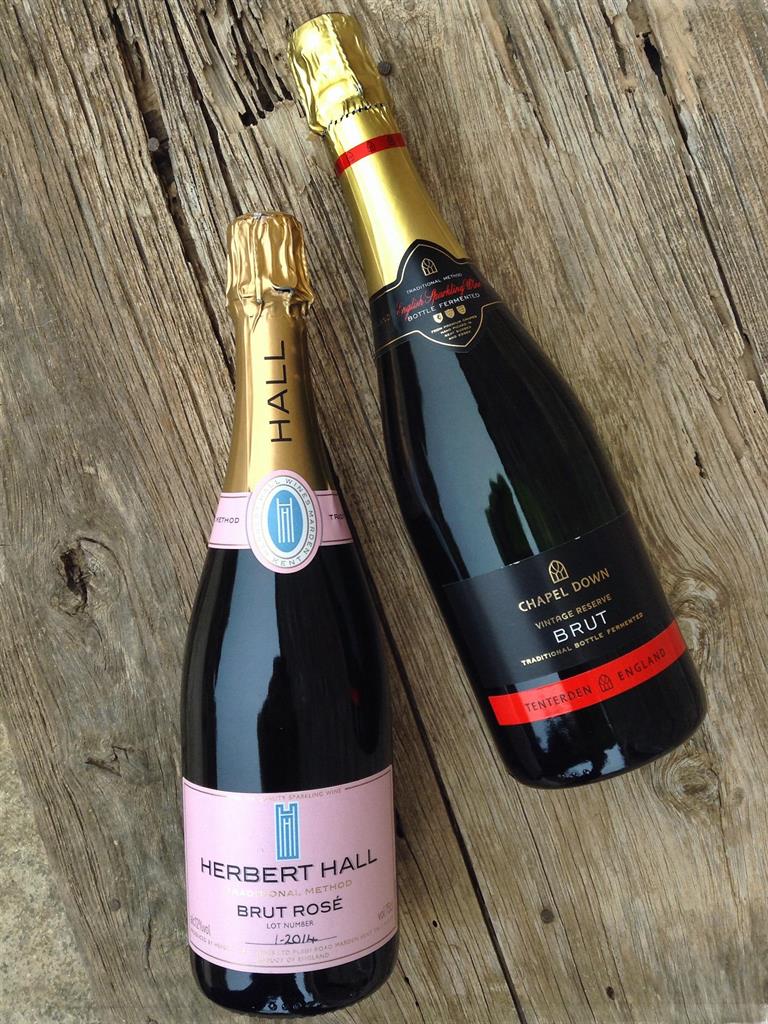 Drinkers have bought an extra £199million of booze, up 22 per cent, during the pandemic.

MANUFACTURERS have had their worst month since July 2012, as the global coronavirus crisis took a huge toll.

The IHS Markit/CIPS purchasing managers’ index showed a reading of 47.8 in March, down from 51.7 in February, with anything below 50 representing a contraction.

AUTO TRADER is to issue 46.5million new shares in a bid to bolster its finances. It has a record 540,000 vehicles displayed on its website but expects to take a big hit from Covid-19. Staff have been put on furlough with executive pay slashed.

■ TAYLOR WIMPEY has axed bosses’ bonuses after it closed its sites. The construction firm’s board will take a 30 per cent pay cut.