A BOY of 12 died and several people were injured after a car mounted the pavement and ploughed into ‘multiple children’ outside a secondary school in an apparent hit-and-run. 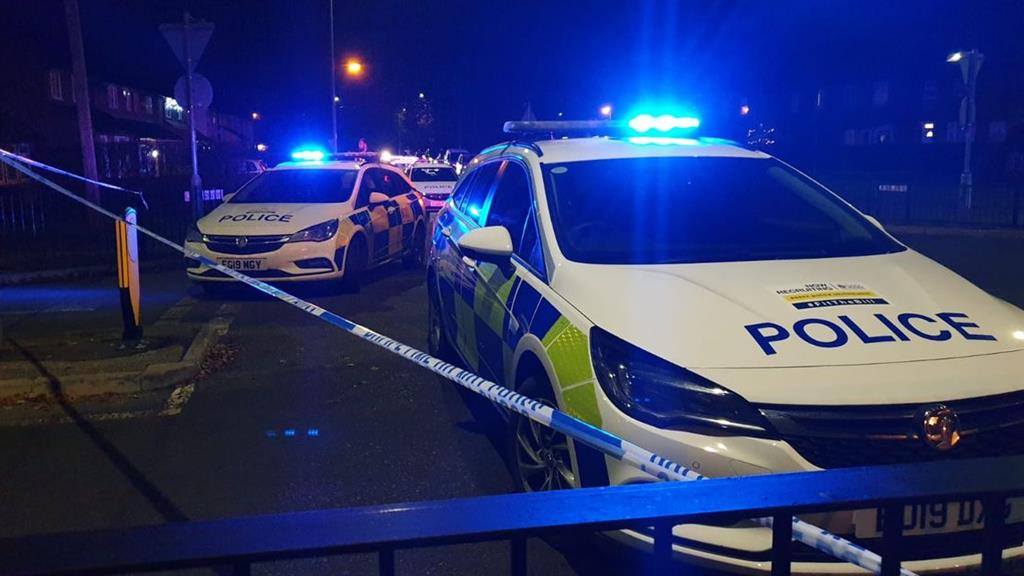 Essex and Hertfordshire Air Ambulance said it had treated ‘a number of patients’, including two 15-year-old boys, a 13-year-old boy, a 16-year-old girl and a 53-year-old woman.

One man, whose daughter was hit by the car, said: ‘A Ford Ka mounted the pavement behind her. She got clipped by the wing mirror but is safe. 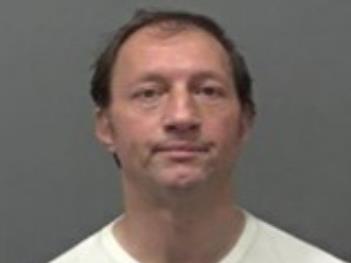 Her friend was bounced on to the bonnet before another boy was hit very bad. The car then drove off down the road and the police arrived quickly.’ He added: ‘It was awful. Everyone is in shock.’

Police last night said they wanted to speak to 51-year-old Terry Glover (pictured above) about the crash, confirming they were looking at a link to another incident nearby. Det Ch Insp Rob Kirby said: ‘This has been a truly shocking incident and my deepest sympathies are with all those involved.’