ROO better believe it… a British explorer has discovered a species of kangaroo thought to be extinct for 90 years during a trip to a remote rainforest.

The Wondiwoi tree kangaroo is on a global ‘most wanted’ list of 25 lost species and has evaded zoologists since the only example was found in 1928. 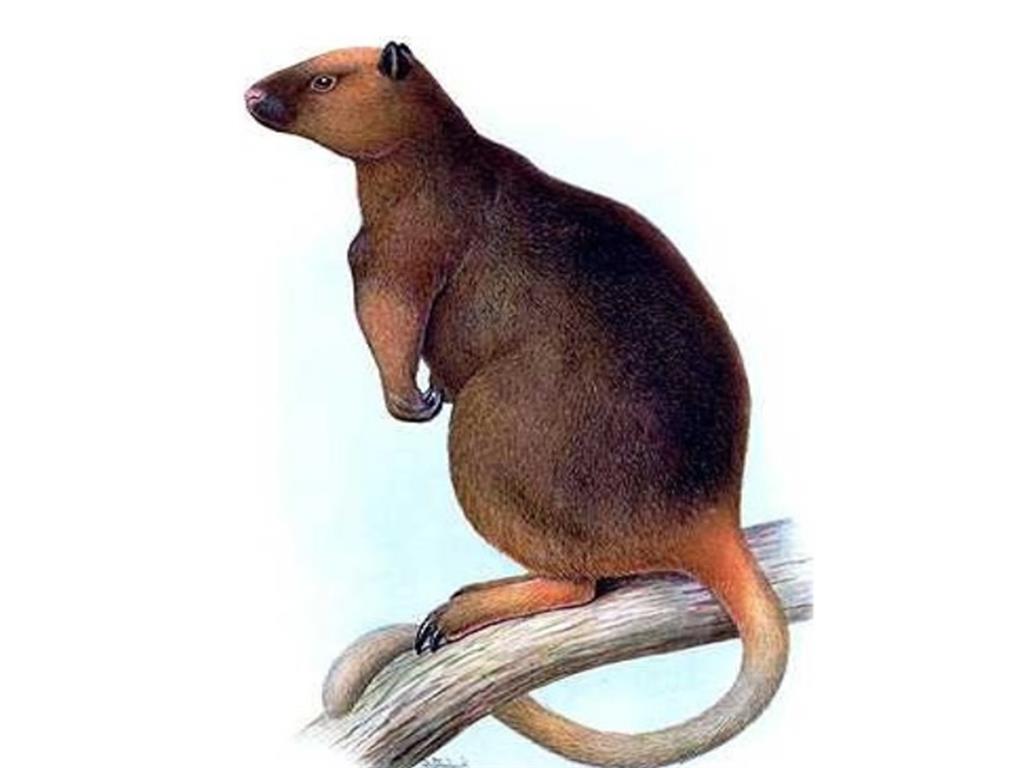 But it has been photographed for the first time by Michael Smith during an expedition in West Papua, Indonesia, to find a new species of orchids.

The 47-year-old and his companions turned their sights on the shy marsupial after coming across claw marks on bark… and were astonished to see the creature silently perched 100ft up a canopy tree.

‘I was thinking, calm down, this is a really rare species, it might be the last one,’ said Mr Smith (pictured below) of Farnham, Surrey. ‘As I went through my mental check list of their features I realised this has absolutely got to be the Wondiwoi.

‘It was peeking down at us, trying to hide. I felt like Captain Ahab if he’d got photos of Moby Dick.’ Realising he needed to steady his hands, he added: ‘I could have been coming home with a lot of photos of leaves!’ 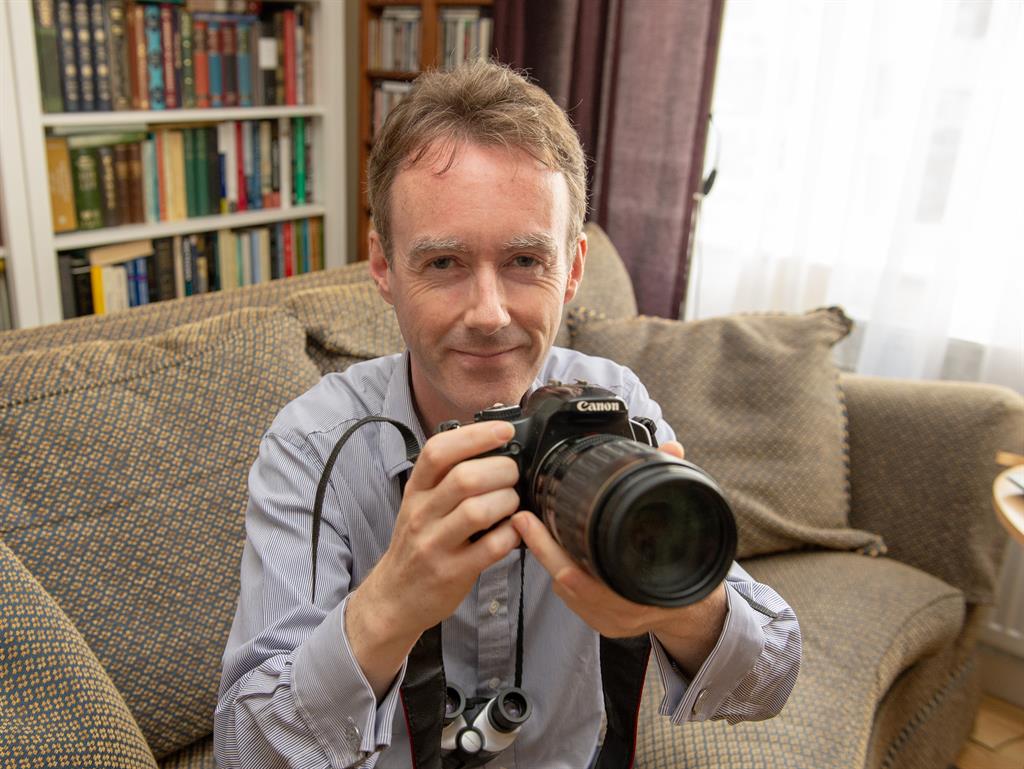 In the end he got a dozen photographs of the kangaroo, which he came across on the last day of his two-week trip on July 31.

Zoologists confirmed it matches the 1928 animal with its yellowy fur, short tail and wide face which is housed in the Natural History Museum.

Mr Smith plans to return next year with conservationists and camera traps to find more.