A COMPANY director bombarded his ex-wife with 513 phone calls over just three days after finding out she had put their family home up for sale without consulting him.

Syed Ali, 44, called Riffat Riaz a total of 650 times over a 12-day period, making various threats including: ‘You have 24 hours to take the For Sale signs down — or there will be consequences.’

Ali (pictured) was also said to have been abusive to Ms Riaz, to whom he was married for 16 years, accusing her of letting two of their three children play truant from school.

He was initially given a warning after Ms Riaz, who is managing director of a lifestyle consultancy firm, went to police but was later arrested when the nuisance calls persisted. 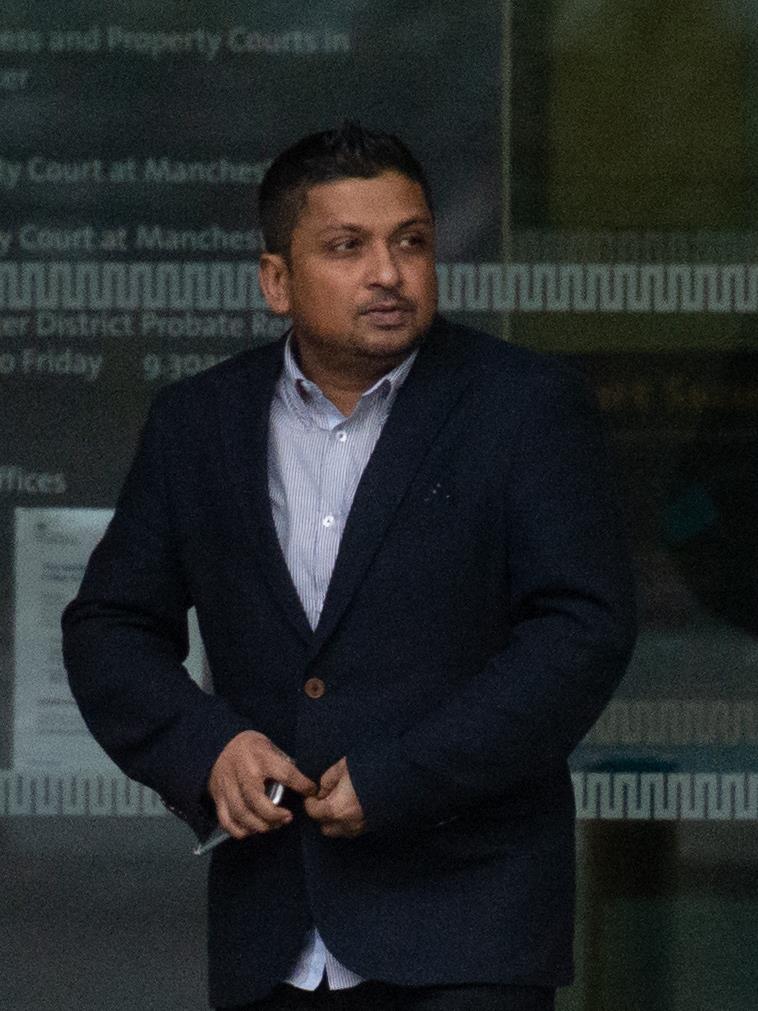 In a statement to Manchester magistrates’ court Ms Riaz said: ‘This pattern of behaviour had a huge impact on me as my ex-husband was constantly contacting me.

‘Whilst on the outside I might look OK, inwardly I feel scared and can’t do anything about it. I have three children to provide for, which the defendant is not helping with, and I am bringing them up alone.

‘This has affected me personally. My confidence is now gone and I have become paranoid. It has taken me a long time to move on.’

Ali, of Rochdale, admitted harassment in making the 650 calls between March 2 and 14. He was sentenced to ten months’ jail suspended for 18 months.

His court statement said he was suffering from depression after a nervous breakdown that had forced him to quit work. He said he was ‘concerned’ about his children’s alleged truancy, and the fact Mrs Riaz had put the £300,000 home on the market behind his back.

Chairman of the bench Hugh Keachie said: ‘These were persistent calls over a number of weeks and there was greater harm caused because of the distress caused to the victim and the effect it had on her life.’