When the first series of American political drama Designated Survivor was filmed in February 2016, the concept must have seemed a bit far-fetched. It starts with an explosion that claims the lives of the president and everyone in the line of succession except Kiefer Sutherland’s character, Thomas Kirkman, secretary of housing and urban development, and husband to Natascha McElhone’s character, Alex. All of a sudden Kirkman is propelled to president and the pair’s lives change forever as America finds itself at war.

Today it seems the US is on the brink of war with North Korea. Did McElhone anticipate Designated Survivor would be so prescient when she filmed it?

‘No! We filmed the February before the US election and the idea [of Trump getting in] was an aberration. Michael Moore thought he would but he was on his own at that point.

‘Designated Survivor has now become more of a thriller than a domestic drama and I wonder if it has moved in a different direction because what’s happening on the real world stage is so extraordinary — and, depending on your sensibility, comic or terrifying. There’s a renewed appetite for Washington dramas because there’s a real one going on.’

Though McElhone, 47, has acted alongside the likes of Anthony Hopkins, Brad Pitt and George Clooney in her almost 30-year career, she had never worked with Sutherland.

‘His schedule is bonkers,’ she reveals. ‘We have such different workloads. I literally swan in, film my little bits and then fly home and have a very normal London life taking my three boys to school. Kiefer’s an executive producer on the show as well and he has a band he tours with any time he’s not shooting. I’ve no idea where he gets his batteries from. Yet he’s always word-perfect and has thought every scene through. He’s a real pro.’

The second series of Designated Survivor starts on Friday but McElhone, whose husband Martin Kelly died of a heart attack while she was pregnant with their third son nine years ago, would love a similar role closer to home.

‘I work two days out of ten and fly to Toronto and back in the same day sometimes,’ she explains. ‘Acting is the best job if you want to be a fairly full-time parent. For me, anyway, it’s just worked absolutely brilliantly because if you’re doing TV, you’re earning enough not to have to work every day of the year.

‘But I’d be happy to take on a bit more now because I still love acting. It would be amazing to work in the UK. I’ve had a few roles. I did a really wonderful play at the RSC last year, I loved doing that. I’d just drive up and down to Stratford and that was great. I’d put the World Service on and hop on the motorway with no traffic and take the kids to school in the morning.

‘I love working in England because there’s a massive amount of talent here and lots of people I’d really like to work with. I feel at home and comfortable. When I’m in the States I’m always working in an American accent, so there’s that kind of added reach.’ These days, she just feels ‘incredibly lucky’. ‘I’ve been able to keep a job that was a dream as a child,’ she says. ‘I have no complaints.’

Natascha’s research into the role of First Lady

Designated Survivor’s cast includes House actor Kal Penn, who had a two-year foray into politics when he was part of the Obama administration at the White House Office of Public Engagement. He’s provided insight into US politics. 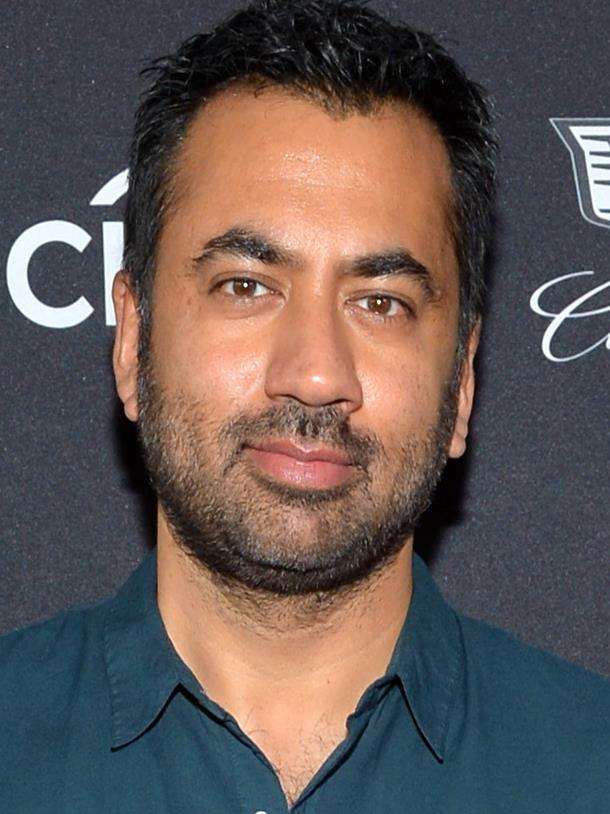 ‘He’s been fantastic,’ McElhone affirms. ‘Last October, I had an opportunity to take my kids for a tour around the White House. The Obamas weren’t there but we played with their dogs, Bo and Sunny, and spent a few hours in the East Wing. We sat down with Michelle’s chief of staff, a really smart, interesting woman who gave me insights into her whirlwind days.

‘Our TV version of that is very different but it was fascinating to have that from the horse’s mouth. There was an amazing atmosphere in Washington because everyone assumed Hillary [Clinton] would be there. I’m so glad I did my research then and not now.’