BORIS JOHNSON’S brother has quit the government, admitting he had been ‘torn between family loyalty and the national interest’.

Jo Johnson, who had been a senior minister attending meetings of his brother’s Cabinet, said it was an ‘unresolvable tension’.

Downing Street said the prime minister ‘as both a politician and brother understands this will not have been an easy matter for Jo’.

Jo Johnson (above right, with Boris) announced on Twitter he was quitting his role as universities minister and would stand down as MP for Orpington.

He said: ‘In recent weeks I’ve been torn between family loyalty and the national interest — it’s an unresolvable tension & time for others to take on my roles as MP & Minister. #overandout’

Jo Johnson is pro-European and has previously called for a second referendum, a position that puts him at odds with the prime minister, who has vowed to leave the EU on October 31 with or without a Brexit deal.

Tensions over Europe within the family are well known, with sister Rachel Johnson joking that ‘the family avoids the topic of Brexit especially at meals as we don’t want to gang up on the PM’.

It is understood Jo Johnson will stand down as an MP at the next election. 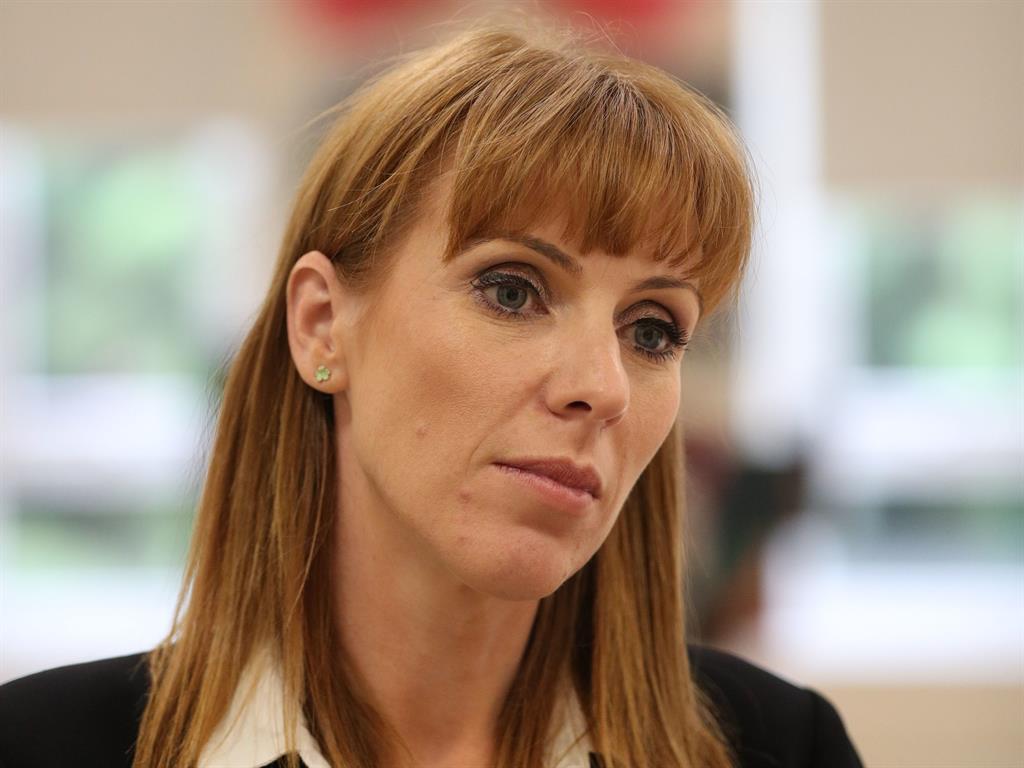 Shadow education secretary Angela Rayner (above) said: ‘Boris Johnson poses such a threat that even his own brother doesn’t trust him.’

Shadow policing minister Lou Haigh added: ‘If your own brother doesn’t believe you’re acting in the national interest, why should the country?’

Former justice secretary David Gauke, one of those who lost the whip for rebelling against the government this week, said: ‘Lots of MPs have had to wrestle with conflicting loyalties in recent weeks.

‘None more so than Jo. This is a big loss to parliament, the government and the Conservative Party.’

The shock resignation came as Boris geared up for an election campaign which will focus on his uncompromising approach to Brexit.

The government will mount a fresh attempt on Monday to call an early election after failing in a bid last night to go to the country on October 15.

Downing Street said the prime minister would set out his case directly to the public in a speech today, claiming Jeremy Corbyn wants to ‘surrender’ to Brussels by ‘begging’ for a delay beyond the October 31 Brexit deadline.

Opposition parties are in talks on how to respond to Mr Johnson’s call for a snap election, with concern about whether the poll should be delayed until after an extension has been secured to prevent a no-deal Brexit on October 31.

A cross-party bid to require a Brexit extension cleared the Commons yesterday and is due to complete its progress through the Lords tomorrow.

In his speech later, the prime minister will claim the legislation is a ‘surrender Bill’ and stress he will not seek a delay to Brexit.

A No10 spokesman said: ‘It is clear the only action is to go back to the people and give them the opportunity to decide what they want: Boris to go to Brussels and get a deal or leave without one on October 31, or Jeremy Corbyn arriving in Brussels with his surrender Bill begging for more delay, more dither and accepting whatever terms Brussels imposes over our nation.’

Setting the scene for a ‘people versus parliament’ election strategy, the spokesman said: ‘Boris will argue that it is now time for the people to decide after parliament has failed them so we can resolve this once and for all.

‘For Jeremy Corbyn to continue to avoid an election would be a cowardly insult to democracy.’ 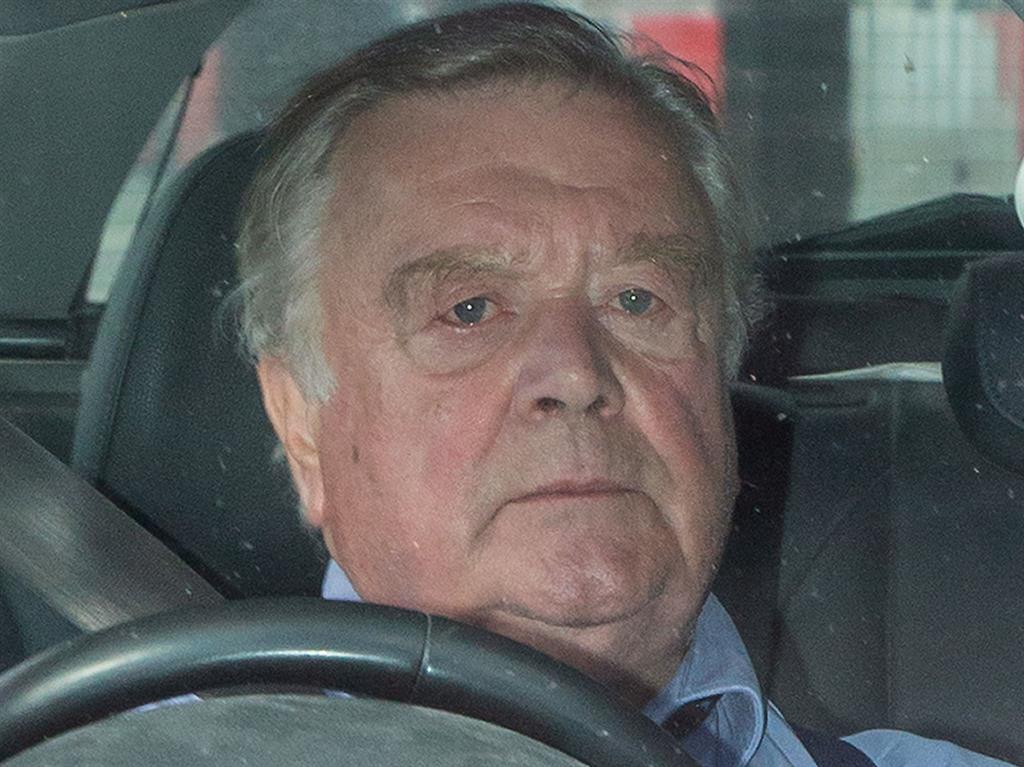 Meanwhile, the fallout continued from Mr Johnson’s decision to remove the Tory whip from 21 MPs, including former chancellors Philip Hammond and Kenneth Clarke (above), after they rebelled over the plan to block a no-deal Brexit.

Cabinet ministers reportedly raised concerns with Mr Johnson, and the One Nation group of Conservatives called for the 21 to be reinstated.

One Nation group leader and former cabinet minister Damian Green told the BBC: ‘I’m afraid it does look as though somebody has decided that the moderate, progressive wing of the Conservative Party is not wanted on the voyage.’

Chancellor Sajid Javid told LBC Radio he was ‘saddened’ by the decision, adding: ‘I would like to see those colleagues come back at some point but right now the prime minister had no choice.’

In Brussels, frustration about the PM’s approach to seeking a Brexit deal was illustrated by a Financial Times report that chief negotiator Michel Barnier claimed there was ‘a state of paralysis’ in talks with the UK.

The prime minister has repeatedly claimed progress is being made and told MPs on Tuesday that ‘in the last few weeks, I believe the chances of a deal have risen’.