He said it was a ‘scandal’ that the murder rate in the capital was higher than in New York City earlier this year.

The former foreign secretary accused his successor as mayor of London of blaming ‘everyone but himself’ for the rising levels of attacks. Murders have risen from 100 in 2013/14 to 153 in 2017/18. 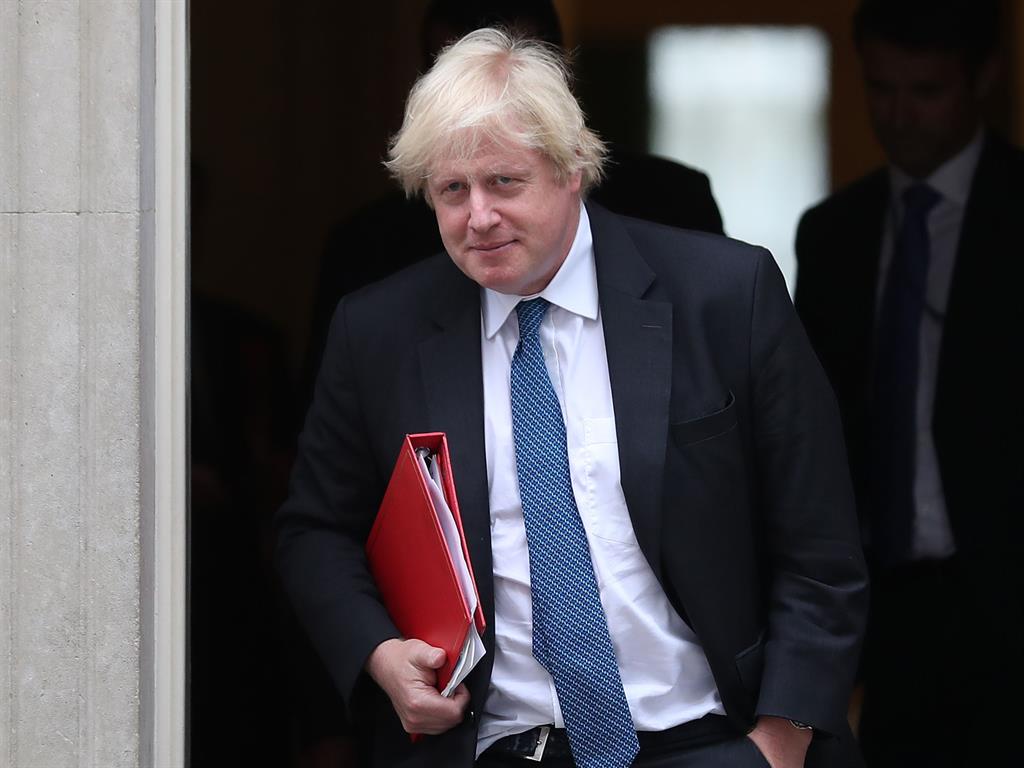 Writing in The Daily Telegraph, Mr Johnson said it was ‘tragic’ so many young lives were being lost. ‘But for my money there is a further outrage — and that is the abject failure of the mayor of London either to grip the problem, or even to take responsibility.’

The mayor’s spokesman said Mr Johnson’s comments were ‘desperate nonsense’ from the man who was in the government that cut stop-and-search and funding for the police.