THE NHS will launch a round-the-clock vaccination service as soon as possible, Boris Johnson has said.

The prime minister said the process of protecting people from coronavirus was already going ‘exceptionally fast’ but ‘at the moment the limit is on supply’ of the vaccine.

At prime minister’s questions, Mr Johnson (pictured below) said: ‘At the moment the limit is on supply. We have a huge network — 233 hospitals, 1,000 GP surgeries, 200 pharmacies and 50 mass vaccination centres, and they are going… exceptionally fast.’ 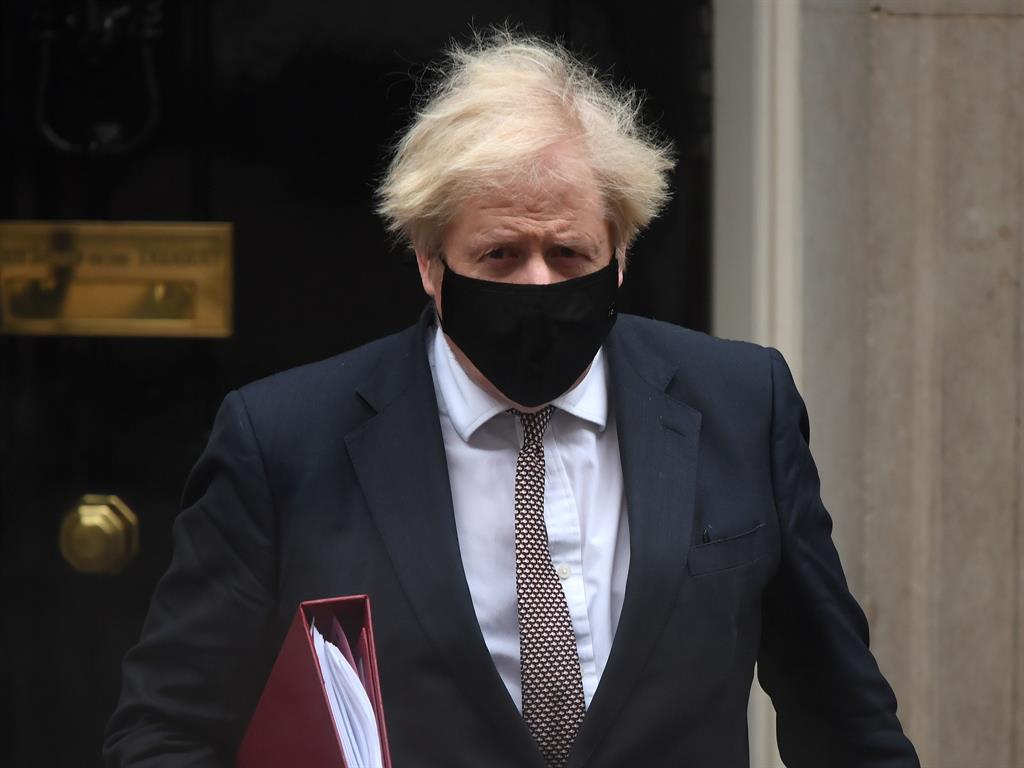 Labour leader Sir Keir Starmer said he understood that pilot 24-hour centres were not yet open to the public but there would be a ‘huge clamour’.

Mr Hancock earlier questioned whether there would be demand for a round-the-clock vaccination operation.

More than 2.4 million people across the UK have so far received a first dose of the coronavirus vaccine. 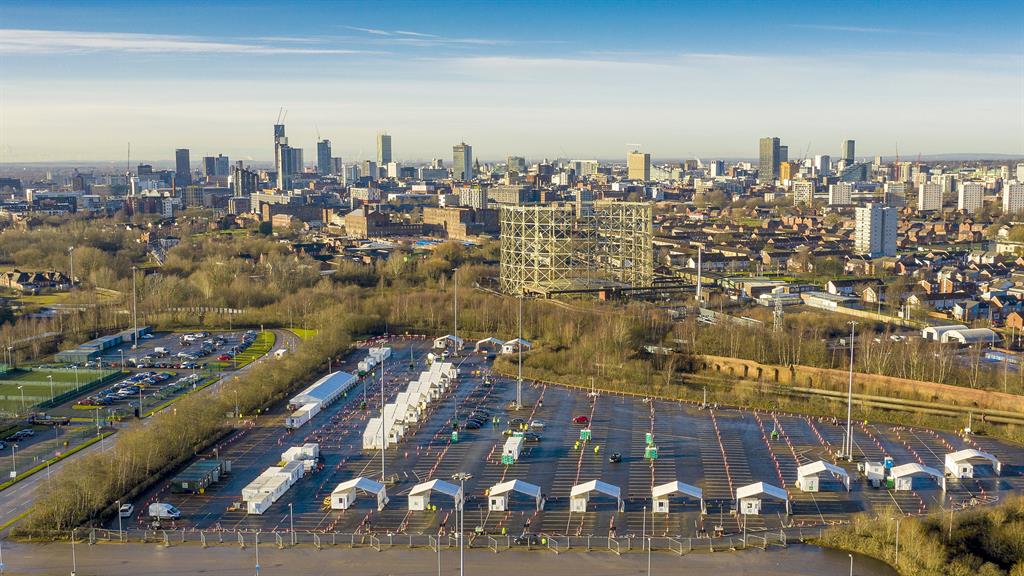 In Scotland, vaccinations could begin on a 24-hour schedule when mass centres open in late February or early March, the country’s health secretary Jeane Freeman said.

The Oxford/AstraZeneca vaccine provides the most straightforward route to protect around 15 million of the most vulnerable people by mid-February because it is logistically less complicated than the Pfizer jab, which needs to be kept deep frozen.

Tom Keith-Roach, president at AstraZeneca UK, said 1.1 million doses of the company’s Covid-19 jab have been released to date.

‘We are scaling up very rapidly and this will happen imminently to releasing two million doses a week,’ he told MPs.

■ The government has ‘no intention’ of closing nurseries, education secretary Gavin Williamson said.

■ Mass testing for both teaching and support staff in primary schools will be rolled out by next week, Mr Williamson told MPs.

■ A 20-year-old student who hosted a Covid rule-breaking house party has become one of the first people in the country to pay a £10,000 fine, Nottinghamshire Police said.

The race to vaccinate millions of people a week comes with deaths and hospital admissions continuing to rise and pressure for a tougher lockdown increasing.

Sir Keir said the current restrictions are ‘not strong enough’ and accused the prime minister of being ‘slow to act’.

Mr Johnson said he would not rule out imposing tougher measures if required. 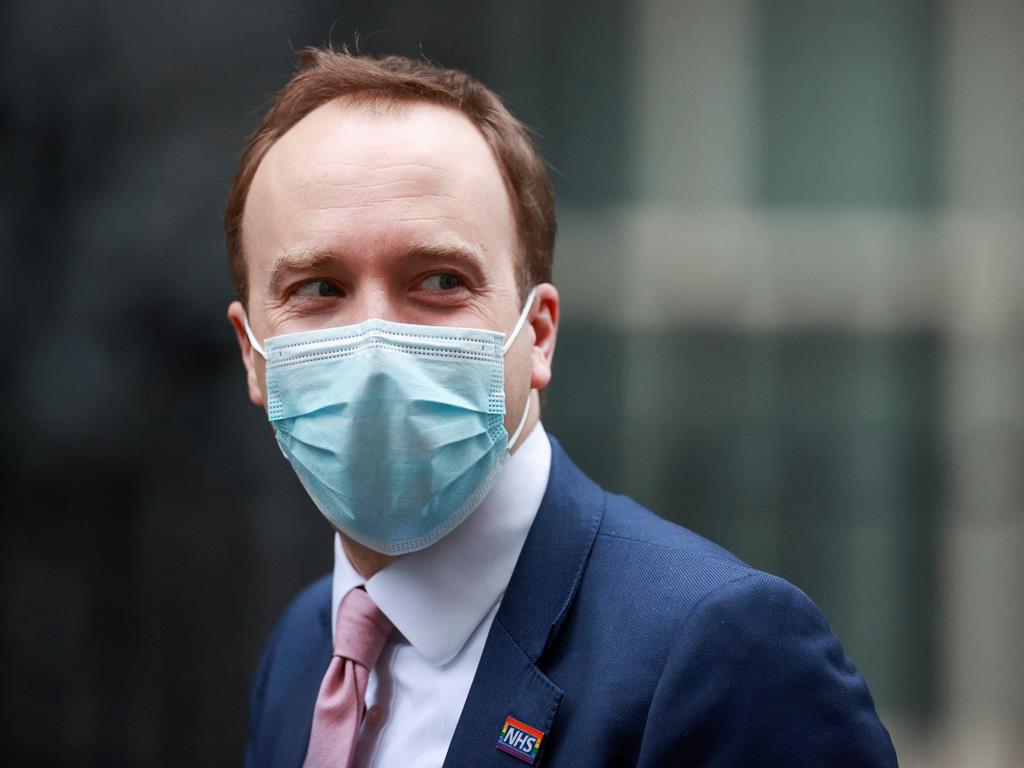 Earlier, Mr Hancock (above) said the existing lockdown restrictions in England will remain in place for as ‘long as they are necessary’.

He urged people not to ‘take the mickey’ out of the restrictions, but said it is ‘impossible to know’ when they could be eased.

Asked if he would specifically change the rule on people meeting one other person outside, he told the BBC: ‘We always keep these things under review, but you’ve got to balance the downsides.’

He said the rule on exercising with one other person ‘is clear’, but he is ‘very reluctant to remove this rule’ because for some people, such as those living alone, it is an ‘absolute lifeline’.

Today, the government said a further 1,564 people had died within 28 days of testing positive for Covid-19 — the highest number of UK deaths reported on a single day since the outbreak began.